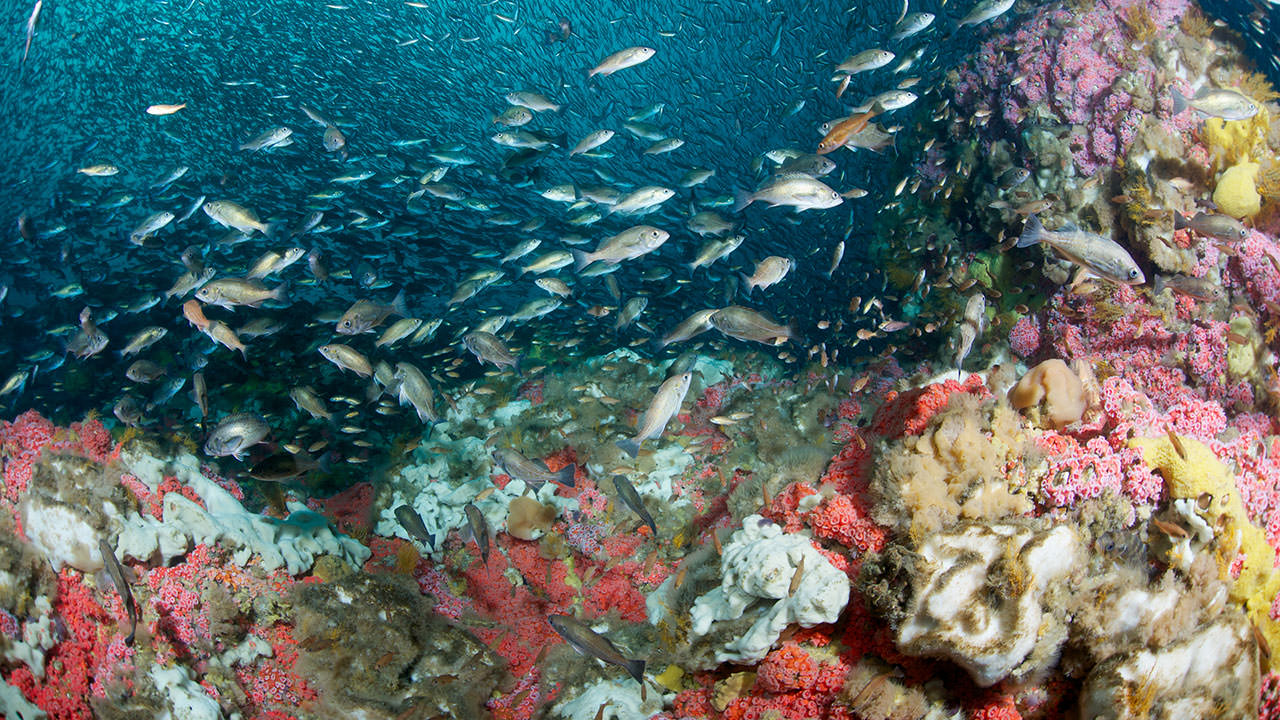 Chronic respiratory diseases are some of the leading causes of illness and death globally. Chronic obstructive pulmonary disease (COPD), cystic fibrosis (CF); asthma can all fatal diseases that affect lung function by increasing inflammation and decreasing mucus clearance. Inflammation is a natural biological response;at a local site of damage or infection, it is an important mechanism for the immune system to clear harmful stimuli.

However, excessive inflammation, like that which occurs during sepsis, can damage delicate organ structures, such as those found in the respiratory system. Prolonged inflammation and corresponding damage of critical organ systems can lethal. Millions of people suffer globally from chronic respiratory diseases; including estimates of 65 million with COPD, 300 million with asthma, and 70,000 with CF.

Approximately 3 million people die each year from COPD. Regrettably, it is estimated that 250,000 deaths are attributed to asthma each year, many of which could have prevented with sufficient medical intervention. Life expectancy of a patient with CF was only 5 years in the 1960s; while the quality and length of life have improved dramatically since then; but CF remains a debilitating and ultimately fatal disease.

Therefore these diseases continue to have such an aggressive impact on human mortality; it is critical to progress research into the causes, prevention, and new treatments of these diseases. Searching for novel treatments for these diseases requires exploring new drug candidates with bioactivity that can combat inflammation and mucus accumulation. The marine environment provides a diverse source of natural products with potential to treat human ailments.

The purpose of our study was to examine the anti-inflammatory effects of brevenal in the lung; to determine potential mechanisms of action of this putative respiratory therapeutic. Native lung epithelial cells and cell lines (such as A549 cells) are known to produce cytokines and chemokines in response to inflammatory stimuli that recruit inflammatory cells to the site of infection or damage.

Overall, the results suggest that brevenal treatment elicits an anti-inflammatory response in epithelial cells and macrophages in addition to improving mucociliary clearance shown in previous studies. The mechanism of its immunomodulatory effect is through decreased activation of macrophages in general; putting them in a so-called quiet state, rather than shifting phenotype.
This mechanism of action is ideal for reducing lung inflammation; especially in patients with chronic respiratory diseases where inflammation can severely damaging and potentially lethal. These findings support further investigation on the utility of brevenal as a dual-action therapeutic for life threatening pulmonary diseases, including COPD, asthma, and CF.