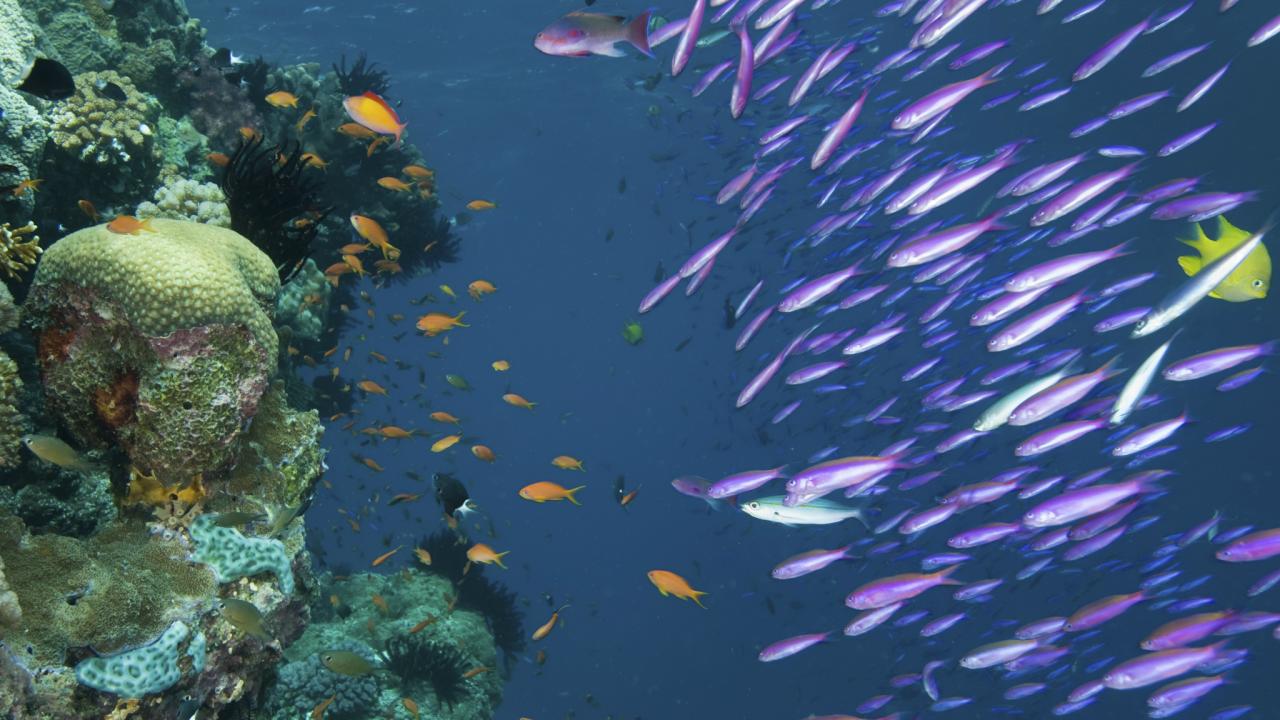 The marine world is rich in species and very diverse. Thus marine organisms are a source of many substances with biological activity; including cytotoxic and antimicrobial. According to Burja et al., it was that in the marine world, there are over 13,000 unique compounds. Important marine groups containing biologically active substances; including macrolides are, among others, sponges and cyanobacteria.

Swian et al. only described 121 compounds with antimicrobial activity among cyanobacteria; including the following chemical classes: alkaloids, aromatic compounds, pigments, fatty acids, phenols, macrolides, peptides, polyketides, porphines, and terpenoids. Macrolides are a group of polyketides. Currently, few of these substances are using in medicine. Among the antibacterial macrolides; the most important are erythromycin, azithromycin, roxithromycin, clarithromycin, josamycin, and spiramycin; among ketolides, telithromycin. On the other hand, among antifungal polyene macrolides, amphotericin B, nystatin, and natamycin are most.

In general, antibacterial macrolides are active against Staphylococcus sp., Streptococcus sp., Neisseria gonorrhea, Haemophilus influenzae, Bordetella pertussis, and Neisseria meningitis. Additionally, they are used in infections caused by intracellular pathogens, Mycoplasma sp. and Chlamydia sp. Clarithromycin is one of the antibiotics used in Helicobacter pylori infections. The action of antibacterial macrolides is bacteriostatic. They reversibly bind to 23S ribosomal RNA of the 50s subunit of the bacterial ribosome inhibiting RNA-dependent protein synthesis.

The antifungal macrolides bind to ergosterol and lead to pore formation, leakage of monovalent ions (K+, Na+, H+ and Cl−); and finally to fungal cell death. Recently, the increasing resistance of bacteria to antibiotics has become a serious problem. Globally, about 700,000 deaths every year may caused by microorganisms resistant to antimicrobials.

Antimicrobial resistance is increasingly common among both human and animal pathogens. Antimicrobial resistance related to food containing zoonotic and fecal bacteria is also gaining importance. The hope is to find new antibiotics to fight against multidrug-resistant strains. The source of these drugs could marine macrolides. Marine organisms produce 34 groups of macrolides with antibacterial and/or antifungal activities. Among seventy-six antibiotics or their analog sets produced by bacteria, 18 by fungi, ten by sponges, seven by algae, two by Porifera and one by nudibranch.
At the same time, 29 macrolides or their groups have antifungal activity; 25 have antibacterial, and 20 have both antifungal and antibacterial. Summarizing, marine organisms are abundant in natural macrolides, which may use in the future for the treatment of bacterial and fungal infections. Marine macrolides can also potential drugs applicable against pathogens resistant to currently known antibiotics, which is also presented in other papers.