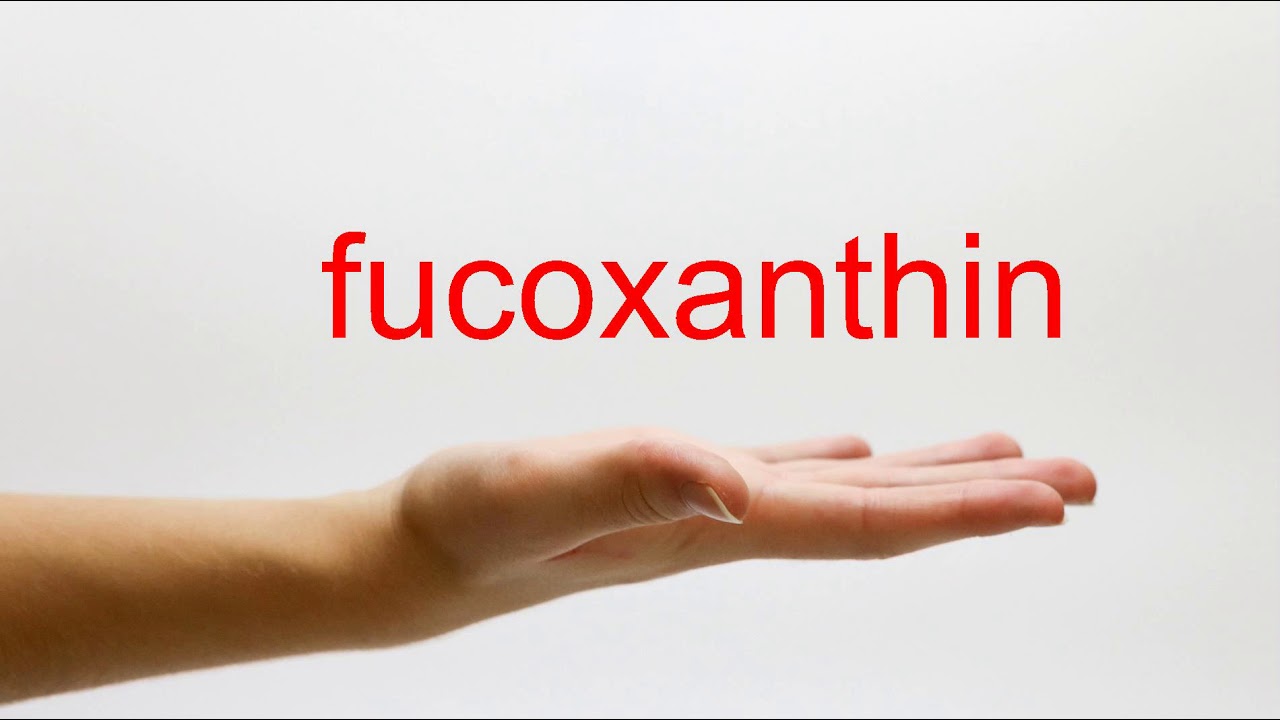 Fucoxanthin is commonly finding in marine organisms; however, to date, it has been one of the scarcely explored natural compounds. The researchers investigated its activities in human cancer cell culture-based viability, migration, and molecular assays; and found that it possesses strong anticancer; and anti-metastatic activities that work irrespective of the p53 status of cancer cells. In the experiments, fucoxanthin caused the transcriptional suppression of mortalin.

Infinite proliferation, survival, disrupted physiology, autonomous growth in colonies; and gain in migratory capacity are the hallmark characteristics of cancer. Interactions between cancer tissues, its associated stroma; and its microenvironment represent a powerful relationship that determines disease initiation, progression, and prognosis. Depending upon the type, origin, and time of colonization in their niche; cells transform into malignant subtypes and metastasize to distant sites.

Various mechanisms such as the rapid proliferation of the survivors, EMT; and angiogenesis play crucial roles in metastasis development. The crucial factor in the development of anticancer drugs is to counter the acquired migration in cancer cells. The conventional chemotherapy regime largely depends; on the synthetic molecules for targeted application, not efficiently realizing; the emergence of unavoidable side effects and the loss of quality of life.

Furthermore, synthetic molecules are relatively more expensive and often un-affordable for the common population. Some of the commonly quoted examples are bevacizumab and ipilimumab; which are price at $50,000 and $120,000 per treatment episode, respectively. In these premises, the use of natural molecules that also have additional merits (more tolerable, easily available, and economic) has been proposed.

Several molecules of natural origin have been investigate for their anticancer potential. Fucoxanthin has previously was showing to demonstrate robust biological responses; including growth arrest and apoptosis at higher doses, and glial differentiation and migration inhibition at relatively non-toxic doses. In the present study, they sought to dissect the anti-metastatic potential of fucoxanthin.

Cell phenotype-driven molecular analyses on control and treated cells demonstrated that fucoxanthin caused a decrease in hallmark proteins associated with cell proliferation, survival, and the metastatic spread of cancer cells at doses that were relatively safe to the normal cells. The data suggested that the cancer therapy regimen may benefit from the recruitment of fucoxanthin; hence, it warrants further attention for basic mechanistic studies as well as drug development.

In order to confirm the safety of fucoxanthin in in vivo conditions, they performed a relative hemolytic activity test at 37 °C (in vitro incubation of cells and in vivo pharmacodynamics) and found that fucoxanthin does not cause the hemolysis of erythrocytes. While establishing the doses, they observed that the discordance in the cytotoxic potential of fucoxanthin could be due to fucoxanthin’s chemical instability.

But test the stability, they performed UV spectrophotometry analysis on fucoxanthin samples exposed to light and high-temperature conditions. Fucoxanthin showed sensitivity to light and heat, suggesting its chronometric degradation and hence the need for regular and more frequent intake for its pharmaceutical and therapeutic benefits.

In this premise, the data indicating that the low doses of fucoxanthin possess strong anti-metastatic efficacy favors its use as natural anti-cancer drug, despite its low stability to light and heat. At the same time, studies on structural analogs with higher stability and efficacy, their bio-activities, and mechanism of action are warranted.