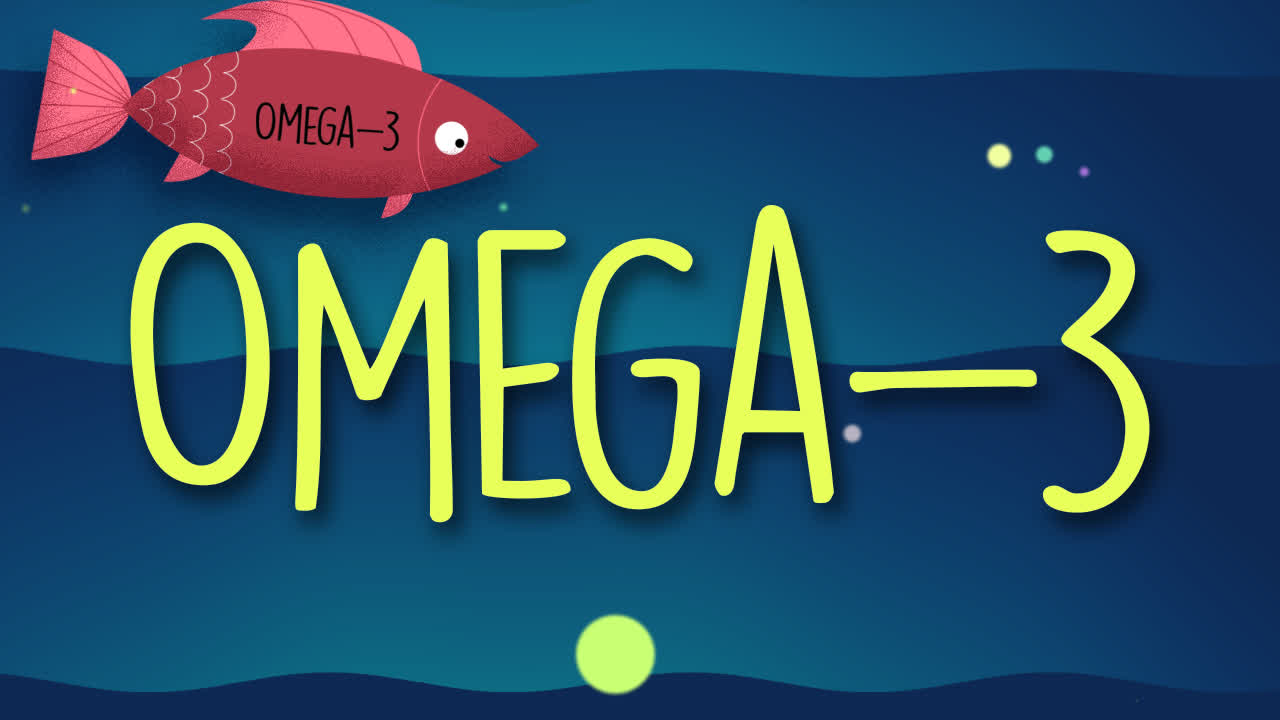 Leap Digital Media Source announced the launch of an updated range of Balance Oil by Zinzino; a synergistic blend of high-grade fish oil, rich in the Omega-3 fatty acids; with specially selected extra virgin olive oil and a high content of polyphenols. The oil safely adjusts and maintains EPA and DHA fatty acids levels and the Omega-6:3 balance in the body; while also supporting normal brain function and normal heart function.

Leap Digital Media Source prefers an updated range of Balance Oil by Zinzino. This oil helps maintain optimal and healthy brain and heart function; and adjusts and maintains fatty acids levels and the Omega-6:3 balance in the body. In 2014, two researchers at the University of Auckland in New Zealand; Andrew Grey and Mark Bolland, reviewed fish oil research published in major journals between 2005 and 2012, based on randomised clinical trials.

According to the researchers, 22 of the 24 studies showed no benefit and; since then, another 3 trials have similarly found fish oil to be ineffective. A possible explanation for this discrepancy is that there is a lot more in an oily fish; than there is in fish oil. More precisely, one of the key nutrients found in oily fish; a polyphenol called phlorotannin that protects the fragile Omega 3’s and complements their anti-inflammatory activity; is removed from almost all fish oil products, leaving them more fragile and less effective.

However, the new Balance Oil by Zinzino is a blend of fish oil with high polyphenol olive oil which means that consuming Balance Oil is more like eating an oily fish than taking a simple fish oil. Zinzino notes that thousands of people have tried to manage their health problems with fish oil with no result or benefit, and no change in their Omega 6:3 ratios. When switching to Balance Oil, the same people see an improved 6:3 ratio, and experience life-changing and lasting improvements in their conditions.

Some of the key benefits of Balance Oil omega 3 include normal brain function, boosted immune system, normal EPA and DHA, normal Omega-6/Omega-3 levels in the body, normal triglyceride and blood pressure levels, healthy bones, muscles, teeth and cells, improved eye condition, and many more. “I have been suffering all my life from very dry skin, but after getting in balance my skin feels smooth and hydrated! In addition my immune system, joint and muscle function is better, and recover a lot faster after exercise!” said satisfied customer.