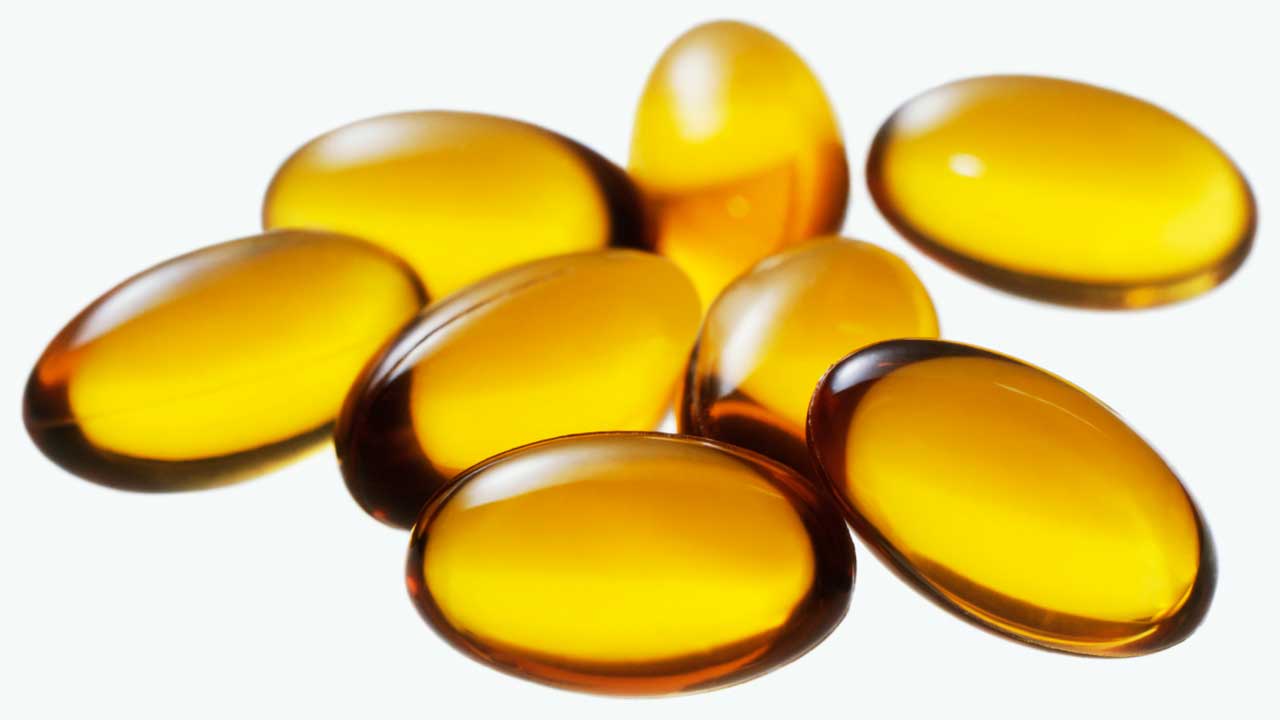 Patients who took fish oil supplementation had short-term CV benefits; against fine particulate matter exposure, according to a study published in the Journal of the American College of Cardiology. “In areas with relatively heavy air pollution; supplementation with omega-3 fatty acids may represent a simple and effective way to protect cardiovascular health; against hazardous exposure to ambient PM2.5,” Zhijing Lin, PhD, of the School of Public Health at Fudan University in Shanghai, and colleagues wrote.

Researchers analyzed data from 65 patients who were college students in Shanghai; and were free from CVD. Patients were assigned 2.5 g marine-derive fish oil or placebo. The fish oil contained 60% of omega-3 fatty acids (36% eicosapentaenoic acid and 24% docosahexaenoic acid). Concentrations of ambient particulate matter with an aerodynamic diameter less; than 2.5 µm (PM2.5) were measure in real time.

Stable levels of most biomarkers

During the study, the average PM2.5 level was 38 µg/m3. Patients assigned fish oil had stable levels of most bio-markers; as PM2.5 levels fluctuated. Differences in PM2.5 exposure between both groups varied by lags of exposure and bio-markers. Patients in the fish oil supplementation group had beneficial effects on biomarkers of endothelial function; blood inflammation, oxidative stress, coagulation and neuro-endocrine stress response with a false discovery rate less than 0.05.

“Given the recent spate of emission-related events around; the globe including increase in forest fires across the western United States during the past decade, trials to test community- and personal-level protection actions; in this setting are desperately need,” Sanjay Rajagopalan, MD,director of the Cardiovascular Research Institute and Robert D. Brook, MD,professor in the division of cardiovascular medicine at University of Michigan in Ann Arbor, wrote in a related editorial.

“Until such trials are complete, vulnerable patients such as those with preexisting cardiovascular disease; should follow existing Air Quality Index recommendations; and use commonsense actions such as avoidance whenever possible of heavily polluted locations (eg, roadways) and environments.”