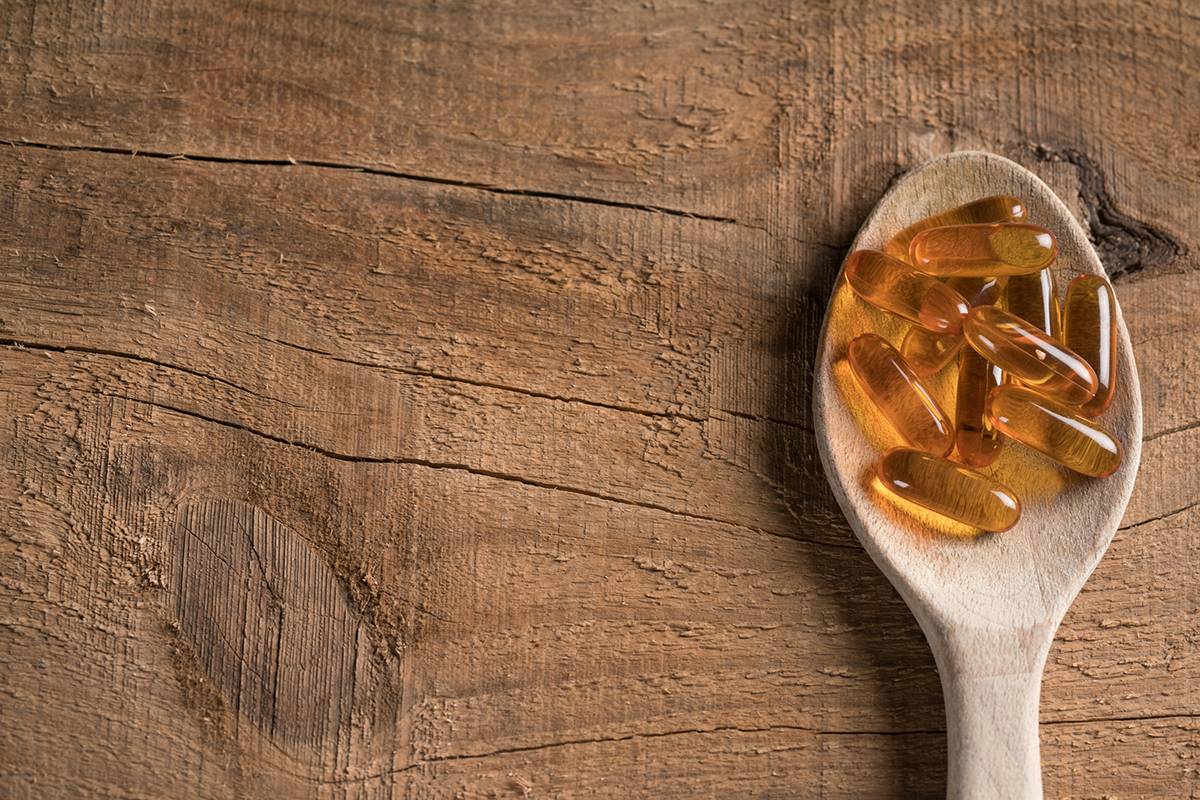 "We do not know why asthma control in obese patients is more difficult, but there is growing evidence that obesity causes systemic inflammation," said Dr. Lang, lead study author and associate professor of pediatrics at Duke University. "Because the omega-3 fatty acids in fish oil have anti-inflammatory properties, we wanted to test whether fish oil would have therapeutic benefits for these patients."

The 98 overweight/obese participants in the study ranged in age from 12 to 25 (average age: 14.6). All were diagnosed with asthma by a physician but had poor asthma control, despite using a daily inhaled corticosteroid to control their asthma. About half the participants were African American. For every three participants assigned to take fish oil for 25 weeks, one was assigned to take the soy oil placebo.

The researchers also looked at whether a variant in the gene ALOX5 affected study findings. It is known that mutations in the gene can reduce responses to anti-leukotriene drugs.

Leukotrienes are inflammatory molecules that play a critical role in triggering asthma attacks. In this study, the ALOX5 variant did appear to be linked to leukotriene production but not to the effectiveness of fish oil in providing asthma control.

The authors wrote that the study's negative findings may not be the last word on fish oil and asthma. They acknowledged that larger doses of fish oil over a longer period of time may produce a different result.

Based on the current study, however, "there is insufficient evidence for clinicians to suggest to patients with uncontrolled asthma that they should take daily fish oil supplements to help their asthma," Dr. Lang said.