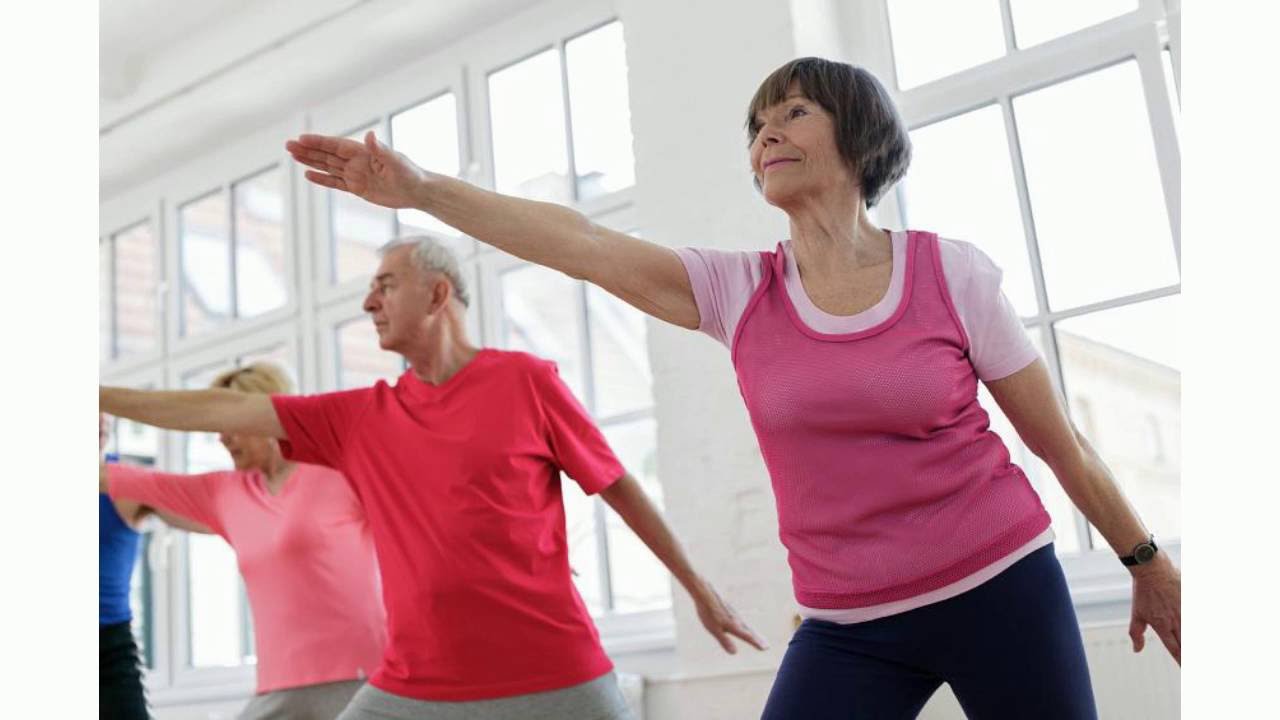 The primary aim of the present study was to determine the effects of daily fish oil (FO) supplementation rich; in n-3 during 12-weeks of programmed RT on handgrip strength, physical function measurements associated with an ability for functional independence; and BP in community-dwelling healthy older adults. It was hypothesized that programmed RT would improve all outcome measurements; while the RT-induced benefits would be enhanced when combined with FO administration.

The study protocol approved by New Mexico State University Institutional Review Board (no. 17616) for Human Subjects. Twenty-eight healthy older adults (10 males, 18 females; 66.75 ± 5.49 years) enrolled in this study. They considered eligible to participate in this study if they (1) were healthy without any serious cardiovascular, metabolic, neurological, or mental disorders; (2) were nonsmoker; (3) did not consume fish-oil supplements; (4) did not take anti-inflammatory drugs; (5) did not engage in strength training; and (6) did not drink excessive alcohol (no more than five drinks per week).

Prior to participation, all participants screened and admitted to the study. After the screening procedures, all participants provided written informed consent prior, admitted to the study. A longitudinal design used to investigate changes in all outcome measurements from pre- to post-intervention. Participants visited the applied exercise physiology laboratory on the New Mexico State University campus for pre-intervention assessments including handgrip strength, physical function, and BP measurements.

The primary aim of the present study was to investigate the effects of FO supplementation during 12-weeks of programmed RT on grip strength; physical function, and BP in healthy community-dwelling older adults. The major findings of our study that programmed RT improved aging-mediated declines in handgrip strength; and some aspects of physical function outcomes (i.e., TUG and 30S-STS). In addition, 12-weeks of FO consumption combined with RT improved BP in older adults.

It could be hypothesized that the way FO supplementation decreases BP is by improving endothelial cell function; and thus arterial compliance. Administration of n-3 resulted in significant reduction in blood pressure accompanied with notable decrease in systemic vascular resistance by arterial vasodilation in hypertensive patients with cardiac transplantation.

In conclusion, 12-weeks of programmed RT combated age-related alterations in strength and physical function associated with activities of daily living, while fish oil administration combined with programmed RT improved BP in older adults. These outcomes suggest chronic RT and FO treatment as a therapeutic intervention for improving the muscular and vascular function, respectively, of older adults.