Fish Consumption Is Associated With Risk Of Pancreatic Cancer 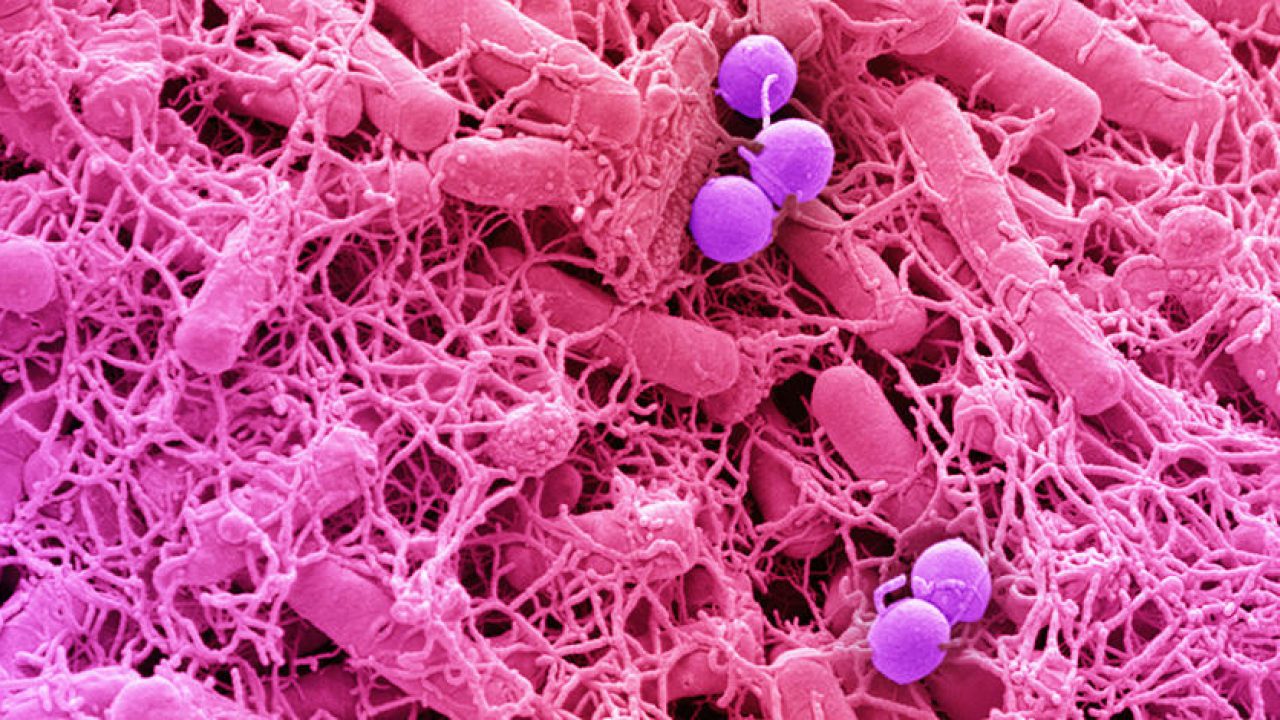 Globally, pancreatic cancer represents the fourth leading cause of cancer death, imposing serious threats on public health. Pancreatic cancer has a poor prognosis and high fatality rates, with a 5-year survival rate of less than 5%. Efficient screening methods or treatment modalities for this malignancy are still lacking, highlighting the importance of effective prevention strategies. Known risk factors for pancreatic cancer include chronic pancreatitis, cigarette smoking, family history, excess body fat and diabetes. Dietary factors may also pay a role in the development of pancreatic cancer, but few certainties have been achieved.

Multiple lines of evidence has shown that marine-derived n-3 polyunsaturated fatty acids (PUFA); such as eicosapentaenoic acid and docosahexaenoic acid have inhibition effects on a number of aspects of inflammation. Therefore, it is biologically plausible that consumption of fish, a major dietary source of marine n-3 PUFA; may provide protections against cancer. Therefore, they carried out an update meta-analysis to comprehensively evaluate; the relationship between long-term fish consumption and risk of pancreatic cancer.

Results of this large updated meta-analysis suggest that fish consumption; is not significantly associated with risk of pancreatic cancer. Accumulative evidence has suggested that red and processed meat may increase risk of various digestive malignancies; in particular with colorectal, esophageal and gastric cancers.

A recent meta-analysis of cohort studies also suggested that consumption of red and processed meat; associated with increased risk of pancreatic cancer in men. Despite that our and other studies showed no or only weak-to-moderate inverse associations between fish consumption and risk of the aforementioned cancers; dietary fish is still a good source of animal protein and can be recommended as a substitution for red and processed meat in regular diets for cancer prevention.