Effects of Fish on Gut Microbiota and Immune System 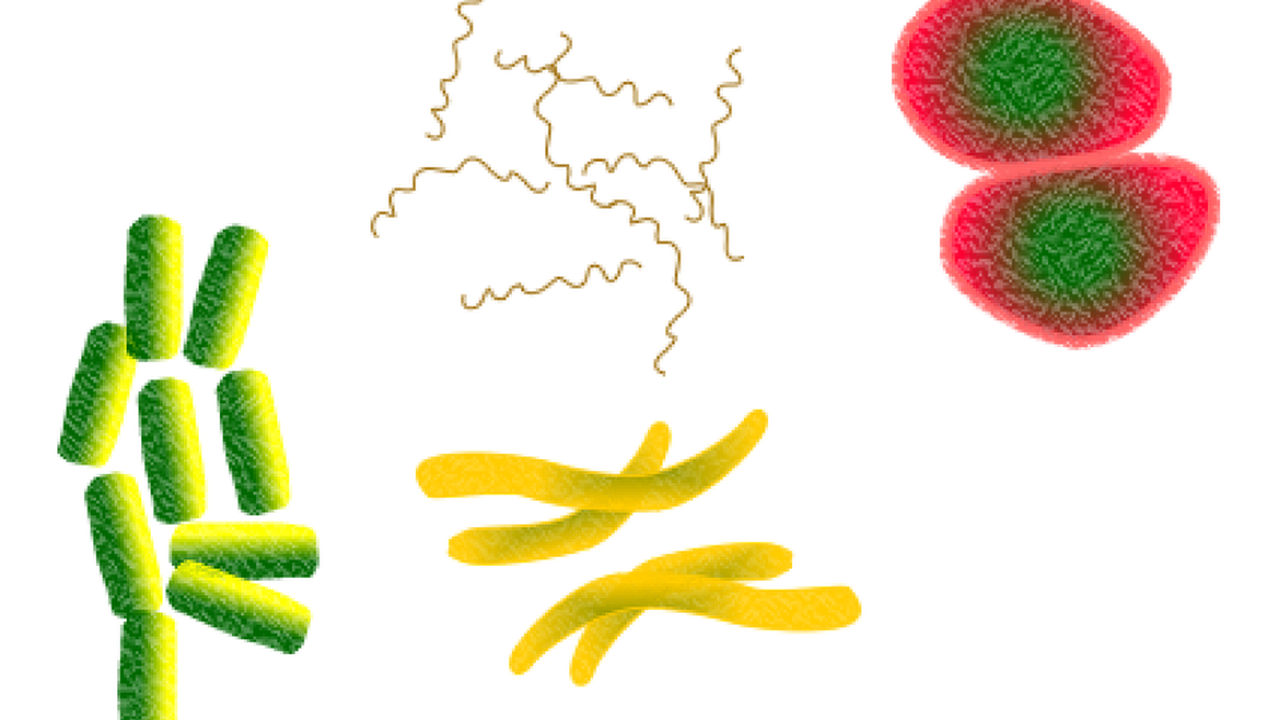 Both genetic and environmental factors, including diet, geographical location, toxin/carcinogen exposure, and hormones, can influence variations in gut microbiota composition. The western lifestyle, including over-feeding of highly refine diets and sedentary behavior; is associate with systemic low-grade inflammation, responsible for chronic degenerative disease. This review describes the connections among gut microbiota, n-3 PUFAs intake, and IBD or retinal disease.

Polyunsaturated fatty acids (PUFAs) are important constituents of the phospholipids of all cell membranes; where they play roles assuring the correct environment for membrane protein function, maintaining membrane fluidity; regulating cell signaling, gene expression and cellular function, and serving as substrates for the synthesis of lipid mediators.

The human gut microbiota has become a widely discussed topic over the past decade. The intestinal microbial community lives in a mutualistic relationship; with its host and is a key contributor to host metabolism. There is mounting evidence from the literature that brought to the forefront; the impact of mutualistic bacterial communities of the gut microbiota on human health.

In recent years, much focus has been place on the beneficial effects of fish consumption strengthen; by the concept that the ocean offers a wonderful resource for novel compounds. Many of the positive effects of fish, including those on dyslipidemia and heart disease; have been attribute to n-3 PUFAs, i.e., EPA and DHA. However, in addition to n-3 PUFAs, other nutrients, such as minerals; vitamins and proteins,  have been associate to the prevention/treatment of cardiovascular (CV) disease and associate health complications.

Krill oil seems to exert this effect mainly by interfering with cholesterol synthesis; whereas krill protein may affect atherosclerosis development by supplying nitric oxide (NO) through arginine; thus preserving endothelial function, and, possibly, through the release of atheroprotective peptides. EPA and DHA are concentrated in fatty fish and marine mammals; and these are the main source in the eastern diet. n-3 PUFAs are also commercially available as dietary supplements in the form of oil and capsules

The Gut Microbiota and the Immune System

A noticeable example of the symbiotic effects of the microbiome is the immune system; whose normal development and behavior are strongly influenced by microbial metabolites that are produce by: (i) Bacteria from dietary components; (ii) the host and biochemically modify by gut bacteria; and (iii) by gut microbes. In this context, a complex interplay between the local microbiota; the intestinal epithelium and the resident immune cells has begun to emerge, in which all participants actively foster GI homeostasis.

Segmented filamentous bacteria are best known for their ability to induce the differentiation of naïve T cells; to form antigen-specific Th17 cells in the ileum of mice and humans . Th17 cells play a critical role in host defense against extracellular pathogens (i.e., fungi and extracellular bacteria); and tissue homeostasis (i.e., promoting epithelial barrier functions) but can induce autoimmunity.

Inflammation seems to be the common denominator among the above described seemingly unrelated biological entities; i.e., the gut microbiome, the immune system, and n-3 PUFAs. Inflammation is currently accept to play a key role in the progression of several chronic diseases; such as atherosclerosis, inflammatory bowel disease; cancer, diabetes, neurodegenerative syndromes, etc. In addition, as above described several evidences support the role of both the microbiota and the n-3 PUFAs in regulating inflammation and the immune system.

In addition, a diet supplemented with n-3 PUFAs was able to prevent neuropsychiatric disorders; and dysbiosis induced by social instability stress during adolescence; and these effects were maintain through adulthood supporting the concept; that a healthy diet may have long-lasting beneficial effects and help fight off neurodegenerative diseases.

However, many observational studies have shown the potential role of nutraceuticals and functional foods; such as n3-PUFAs, probiotics and prebiotics, in preventing chronic inflammatory disease or to aid in their treatment. But since IBD, AMD and glaucoma are illnesses increasing at alarming rates, more basic and clinical studies are need; to definitely determine if dietary factors (alone or in combination) are able to prevent the development of these disabling pathologies.