Effect Of Fish Oil On Depression Among HIV Pregnant Women 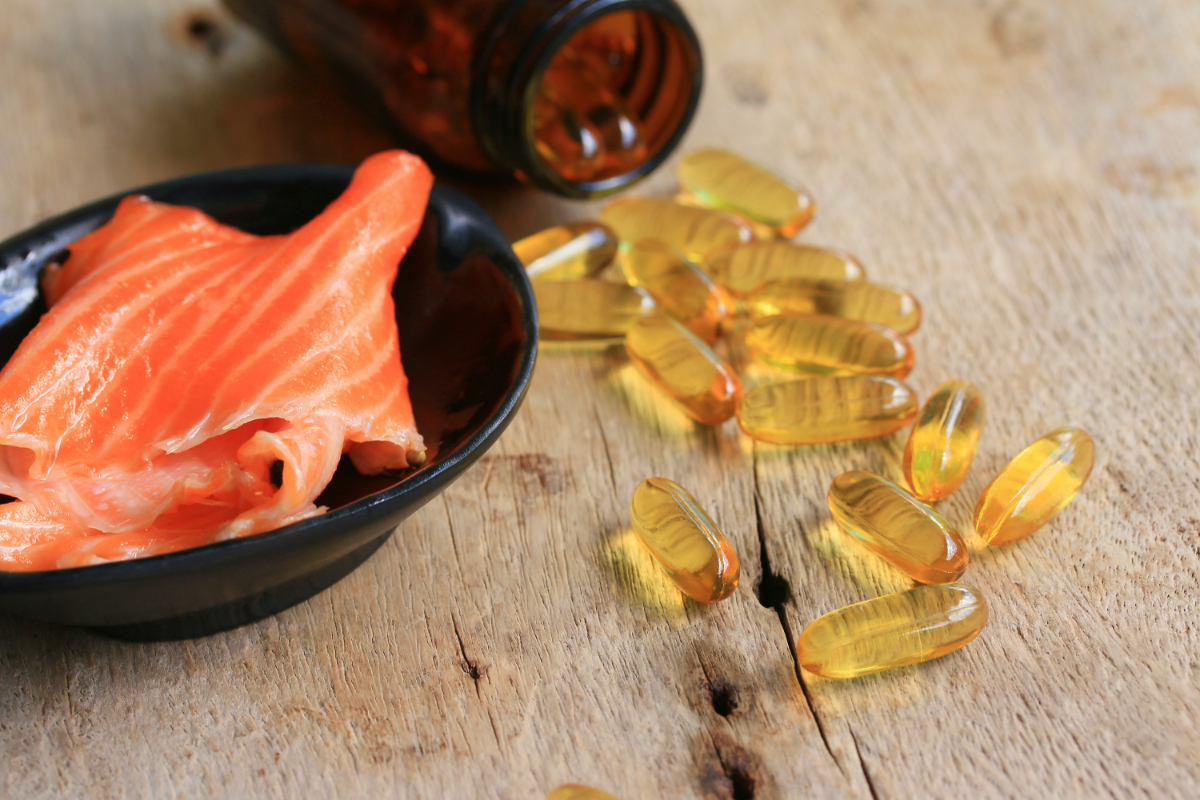 The aim of this study was to assess the effect of fish oil omega-3 eicosapentaenoic acid-rich supplements on depressive symptoms among HIV-seropositive pregnant women.

Participants were HIV-seropositive pregnant women who were enrolled in the prevention of mother-to-child transmission programs and attending antenatal clinics at selected Nairobi city county's health facilities. Recruitment was done from health records of HIV-infected pregnant women.

Data analysis followed per-protocol analysis. Participants who completed the 8-week trial were included in the analysis of covariance statistical model with omega-3 as the main effect. The covariates in the change in BDI-II depressive symptom score outcome were baseline characteristics and nutrient adequacy.

Fish oil omega-3 with a daily dosage of 3.17 g (eicosapentaenoic acid = 2.15 g; docosahexaenoic acid = 1.02 g) appears to provide no added benefit in reduction of the symptoms of depression in HIV-infected pregnant women.

The research hypothesis for the study was derived from the evidence that omega-3 can alleviate symptoms of depression. If omega-3 EPA fatty acid is the most important compound in alleviating depressive symptoms, then depressed individuals taking fish oil omega-3 supplements should experience a change in the severity of their depressive symptom condition.

A 50.0% reduction in depressive symptom scores after 8 weeks of supplementation with fish oil (EPA = 2.2 g/day; DHA = 1.2 g/day) had been earlier reported. Sources of omega-3 fatty acids have also influenced the designing of studies on fish oil omega-3 and depression.

Whereas fish oil contains long-chain omega-3 EPA and DHA fatty acids, plant-based edible oils like soybean contain short-chain omega-3 ALA which must be metabolized after consumption to EPA and DHA in the body, hence the choice of soybean oil for the control group.