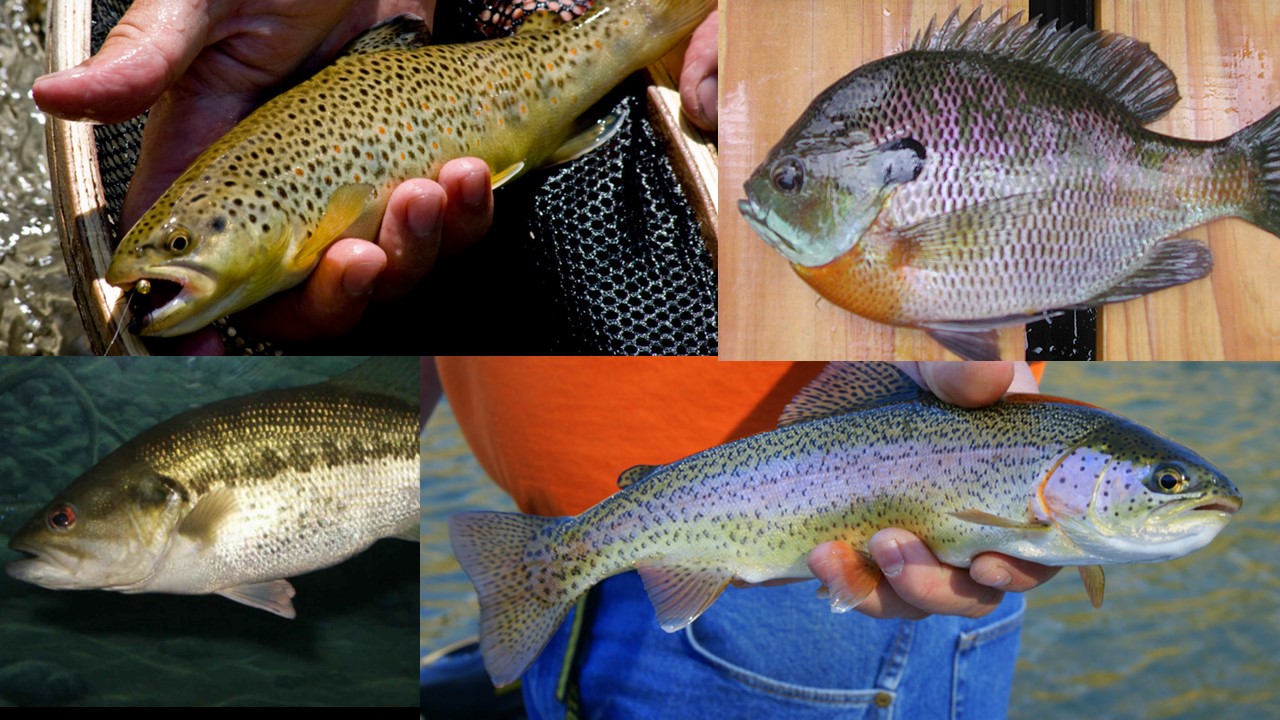 Asthma is a common long-term inflammatory disease of the airways of the lungs. It is by variable and recurring symptoms, reversible airflow obstruction, and bronchospasm. Symptoms include episodes of wheezing, coughing, chest tightness, and shortness of breath. Therefore these may occur a few times a day or a few times per week. Depending on the person, they may become worse at night or with exercise.
Asthma is thought to caused by a combination of genetic and environmental factors. Environmental factors include exposure to air pollution and allergens. But other potential triggers include medications such as aspirin and beta blockers. Diagnosis is usually based on the pattern of symptoms, response to therapy over time, and spirometry.

“Around 334 million people worldwide have asthma; about a quarter of a million people die from it every year. In Australia, one in nine have asthma (about 2.7 million); among Indigenous Australians, this rate is almost twice as high. So asthma incidence has nearly doubled in the past 30 years and about half of asthma patients do not get any benefit from the drugs available to treat it. So there’s a growing interest in non-drug treatment options.
Professor Lopata said the current theory is that the dramatic change in diet worldwide is behind the rise of the disease. “There is increased consumption of what is known as then-6 Polyunsaturated Fatty Acid (PUFA) found in vegetable oils and a decline in consumption of n-3 PUFA, which is mainly found in marine oils.

Crudely, there has a global move from fresh fish to fast food. Professor Lopata said the fishing village was chosen for the testing because it had a population with high fish consumption and low socioeconomic status, so it would likely that marine oils from fish and other seafood would be the main source of n-3, rather than supplements.

The development of asthma

“They found that certain types of n-3 (from marine oils) significant with a decreased risk of having asthma or asthma-like symptoms by up to 62%, while high n-6 consumption (from vegetable oils) was with an increased risk by up to 67%,” he said. He said it was more evidence of the suspected inflammatory role of n-6 in the development of asthma; more evidence that n-3 gave significant protection.
Even if you factor in contaminants such as mercury found in some fish populations; the benefits of fish and seafood intake far more outweigh the potential risks,” said Professor Lopata. In conclusion, he said further work needed to be done on what effect specific types of n-3 have and how their beneficial role could be optimized, and on minimizing the negative effects of n-6.