DNA Methylation ‘Memories’ Are Preserved Better In Fish Than in Humans 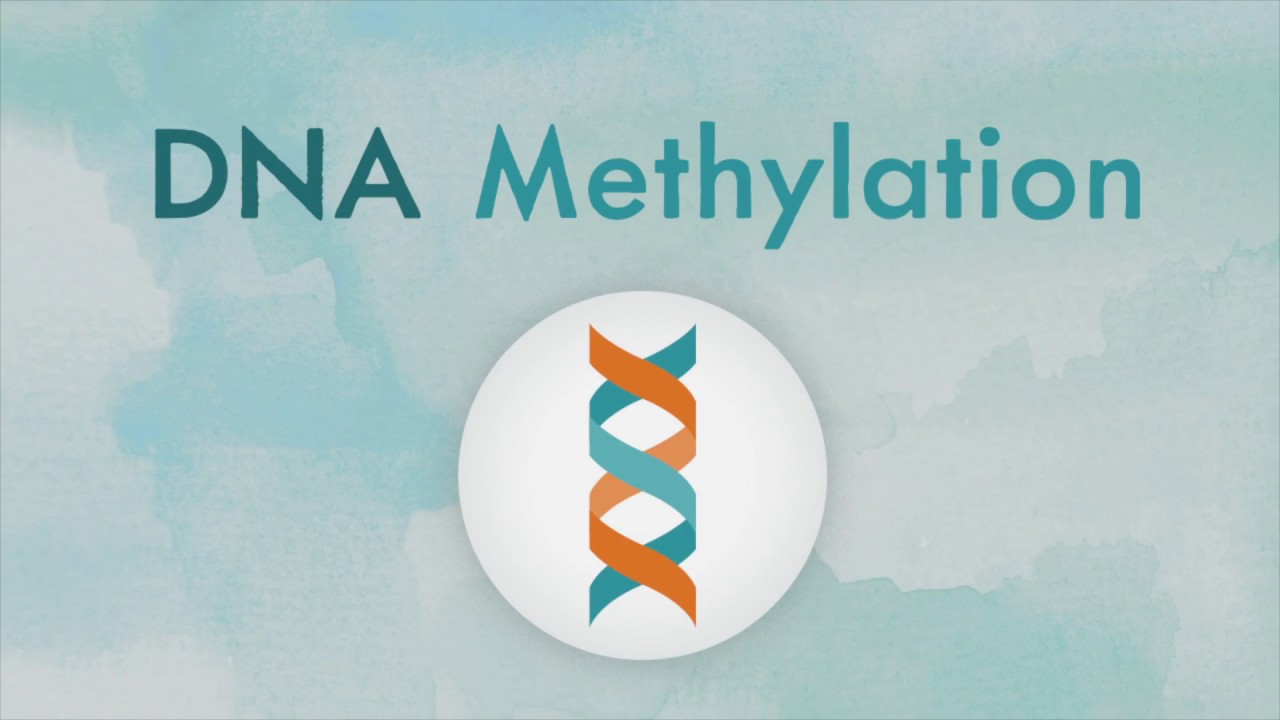 In a study published recently in the journal Nature, University of Otago researchers; report that memories in the form of ‘DNA methylation’ is preserved between generations of fish, in contrast to humans where this is almost entirely erase. DNA is often compare to a large book, with the words representing an instruction manual for life.

DNA methylation  memory encodes additional information that are only starting to understand; a little like discovering handwritten notes in the margins of the book saying which pages are the most important; or recording newly acquired information. In humans, these notes removed at each generation but this apparently does not occur in fish.

First author of the study, University of Otago Anatomy Ph.D. student Oscar Ortega elaborates; “Methylation sits on top of DNA and used to control which genes turn on and off. It also helps to define cellular identity and function. In humans and other mammals, DNA methylations erased at each generation; however, they found that global erasure of DNA methylation memory; does not occur at all in the fish they study.”

In recent years much attention has paid to the idea that significant events such as war or famine can have a lasting effect on subsequent generations through the inheritance of altered methylation patterns. While these ‘transgenerational’ DNA memory effects appear to be potentially important, because of methylation erasure events during development; it is thought to be extremely rare in humans.

However, because fish apparently do not have these erasure events; it seems possible they can transmit life experience through their DNA in the form of methylation. Dr. Tim Hore, research team leader and Senior Lecturer, at Otago’s Department of Anatomy, says the study’s findings provide new avenues for scientists to study how the memory of events in one generation, can pass on to the next.

“Mammalian biologists have searched long and hard to find reliable examples of where altered DNA methylation patterns; are pass on to subsequent generations; yet only a handful have been verified in repeated studies. However, unlike humans, DNA methylation is erase at each generation in at least some fish. So, we think intergenerational memory transfer through methylation could be much more common in fish,” Dr. Hore says.

Also published in Nature Communications is a complementary study from the Garvin Institute (Australia), confirming the Otago observations. “It is really great to have immediate validation that our results are robust they used different techniques and developmental samples, but came to the same conclusions as they did,” Dr. Hore adds.