Consumption Of Metals In Fish During Pregnancy Increases Risk For JIA 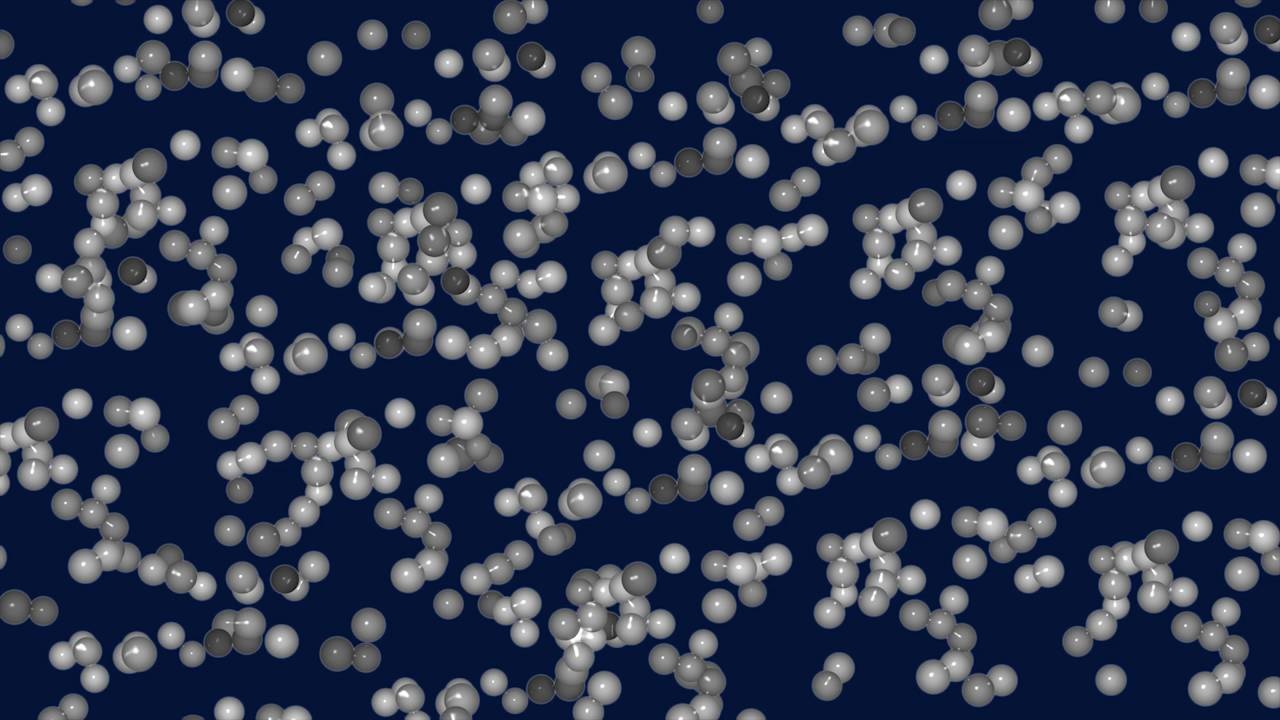 Consuming moderate amounts of heavy metals contained in fish during pregnancy; or early childhood may adversely impact the child’s immune system, potentially resulting in juvenile idiopathic arthritis; according to findings published in Pediatric Rheumatology. “The starting point of autoimmunity which leads to JIA and rheumatoid arthritis is still unknown,” Erik Kindgren, MD, of Linköping University in Sweden, and colleagues wrote.

“Breastfeeding seems to be associated with JIA; as described in a previous paper. Increased knowledge of the role of early nutrition and its association with autoimmunity is of crucial importance; as dietary recommendations may help to prevent these chronic diseases.”  To evaluate the potential impact of early nutrition on the subsequent development of JIA, Kindgren and colleagues conducted a study as part of the All Babies in Southeast Sweden project; a population birth cohort of 17,055 children born between Oct. 1, 1997, and Oct. 1, 1999.

Researchers monitored the children using biological samples taken at birth as well as at 1, 2.5, 5, 8, 10 to 12 and 13 to 16 years. Families also completed questionnaires, including items on nutrition and lifestyle. Kindgren and colleagues followed each child participant to determine whether they would develop JIA; linking data from the All Babies cohort with the Swedish National Patient Register.

At 16 years following inclusion, the researchers identified 42 children with JIA; of whom 11 were positive for antinuclear antibodies. The researchers analyzed cord blood for heavy metals in all 42 children with JIA; as well as 40 control participants matched based on age and sex. Statistical analysis included a multivariable logistic regression model and a Mann-Whitney U-test.

According to the researchers, eating fish more than once per week during pregnancy (adjusted OR = 4.5; 95% CI, 1.95-10.4), or as a child during the first year of life (aOR = 5.1; 95% CI, 2.1-12.4); associated with an increased risk for JIA. Such eating habits also link to an increase risk for being positive for antinuclear antibodies (aOR = 2.2; 95% CI, 1.4-3.6). Concentrations of aluminum, cadmium, mercury and lithium in cord blood were significantly higher in participants with JIA compared with the control group.

In addition, participants who were positive for antinuclear antibodies; all of whom had consumed fish more than once per week in their first year, demonstrated significantly higher concentrations of aluminum (P<.001); cadmium (P=.003) and lithium (P<.001) than the control group. Participants’ frequency of fish consumption also correlated with concentrations of cadmium (P=.003), lithium (P=.015) and mercury (P=.011).

“The results indicate that consumption of fish during pregnancy and first year of life; may be a risk factor for development of JIA,” Kindgren and colleagues wrote. “Heavy metals could trigger autoimmunity leading to JIA; but further studies are needed to explore the possible causal link between heavy metal diet in early life (included pregnancy) and development of JIA.”