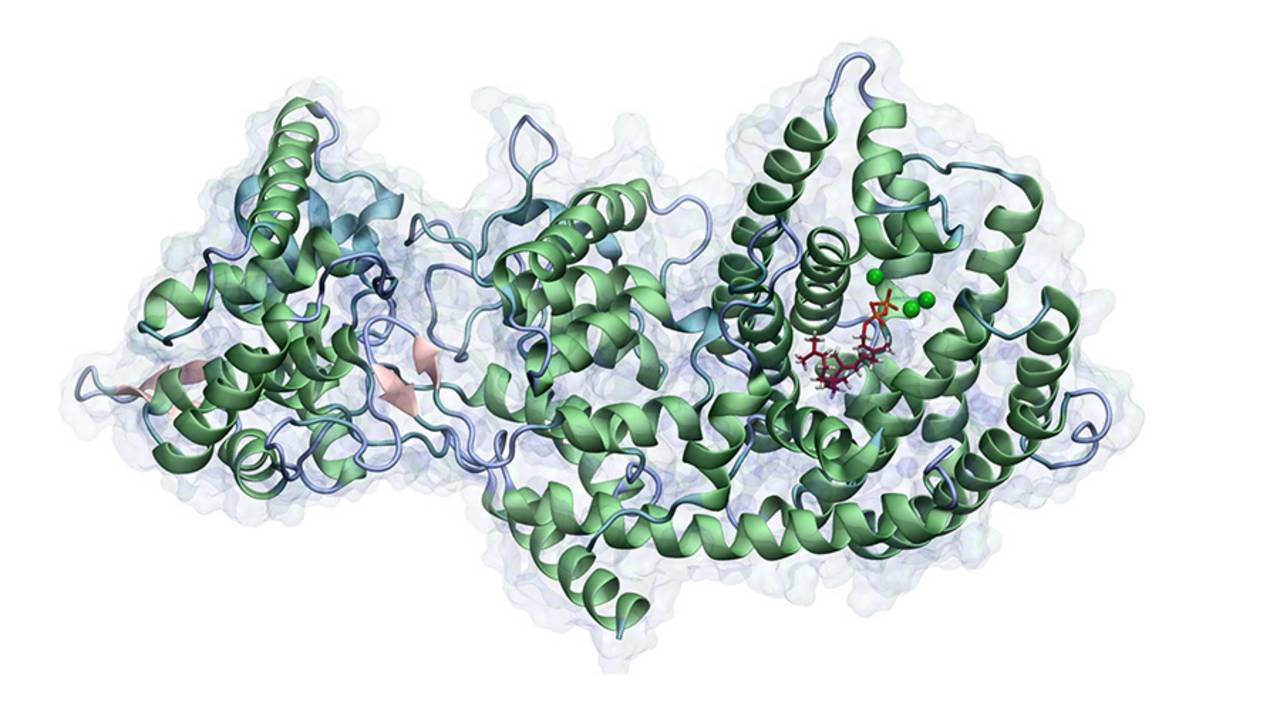 This review aims to provide a summary of the current literature on microalgal enzymes; with potential biotechnological applications with a particular focus on enzymes involved in the production of high-value added lipids and biodiesel; healthcare applications, and bioremediation. Microalgae are photosynthetic unicellular organisms; that can be massively cultivated under controlled conditions in photobioreactors with relatively small quantities of micro- and macro-nutrients; and can thus fit perfectly into this market sector.

Water covers around 71% of the Earth’s surface; with salt water responsible for 96.5% of this percentage. Due to its molecular structure and chemical properties, water includes (and often participates in) every chemical reaction that is biologically relevant. In such reactions, enzymes cover a fundamental role: They are organic macromolecules that catalyze biological reactions (so-called “biocatalysts”).

Due to their substrate-specificity, enzymes are commonly used in several sectors (such as food processing, detergent, pharmaceuticals, biofuel, and paper production) to improve, scale, and optimize industrial production. Microalgae known to accumulate large amounts of lipids; with triglycerides (TAGs) and poly-unsaturated fatty acids (PUFA) being the most studied from a biotechnological application standpoint; particularly for the production of biodiesel and nutraceuticals.

But other approaches to increase lipid production and/or alter lipid profiles via gene disruption have been employed. Examples include the knock-out of a phospholipase A2 (PLA2) gene via CRISPR/Cas9 ribonucleoproteins in C. reinhardtii, microRNA silencing of the stearoyl-ACP desaturase (that forms oleic acid via addition of a double-bond in a lipid chain) in C. reinhardtii; and meganuclease and TALE nuclease genome modification in P. tricornutum.

Enzymes for healthcare applications can include: (1) Enzymes used directly as “drugs”, or (2) enzymes involved in the biosynthetic pathway of bioactive compounds. Regarding the first group; the most studied enzyme is l-asparaginase. l-asparaginase is an l-asparagine amidohydrolase enzyme used for the treatment of acute lymphoblastic leukemia; acute myeloid leukemia, and non-Hodgkin’s lymphoma.

But its hydrolytic effect reduces asparagine availability for cancer cells; that are unable to synthesize l-asparaginase autonomously l-asparaginase was historically first discovered and then produced in bacteria. Other microalgal enzymes which have been widely studied are those involved in the synthesis of compounds with nutraceutical; and cosmeceutical applications, such as those involved in carotenoid synthesis.

Among aquatic organisms that have recently received attention as potential sources of industrially relevant enzymes, microalgae, in particular, stand out as a new sustainable and ecofriendly source of biological products (e.g., lipids, carotenoids, oxylipins, and polyketides). This review summarized the available information microalgal enzymes with possible biotechnological applications, with a particular focus on value-added lipid production, together with healthcare and bioremediation applications.