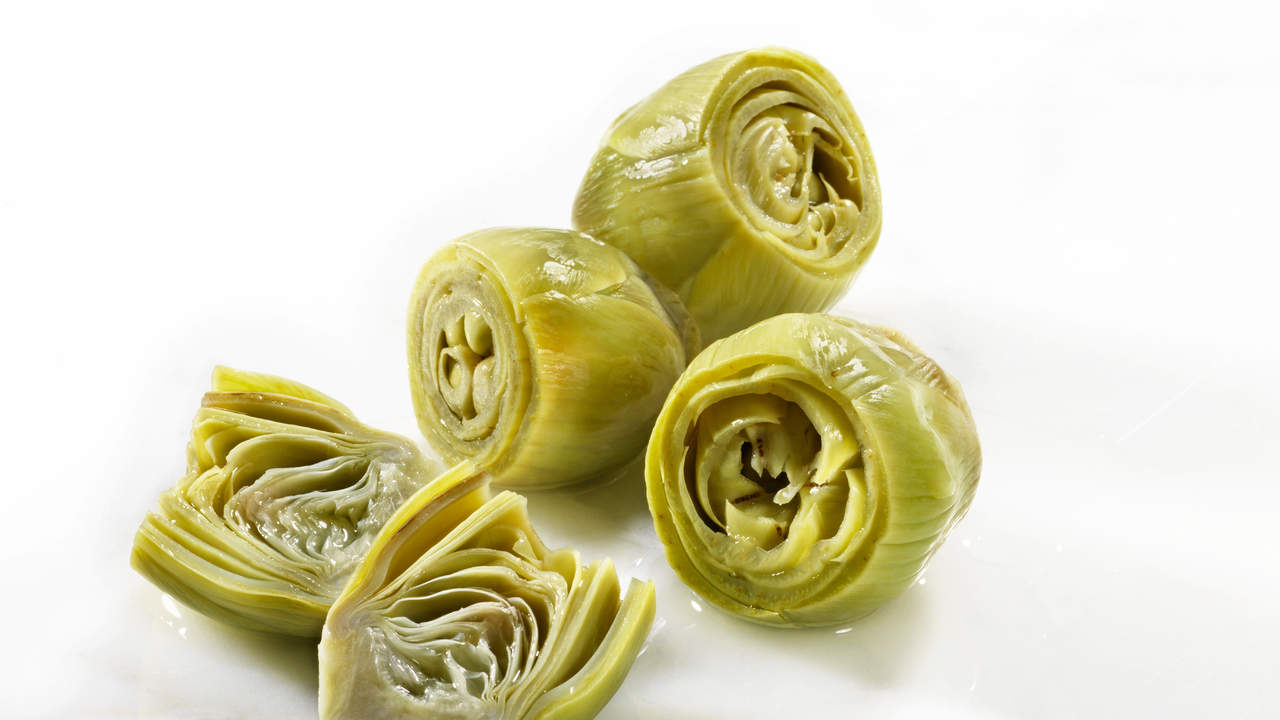 In this study, a high-temperature extracting procedure; was developed to isolate phlorotannin extracts from U. pinnatifida sporophyll (PEUPS). The heating temperature, heating time, and extraction solvent (i.e., ethanol) concentration study by the response surface method (RSM); to determine the optimal conditions to achieve the maximum extraction rate. In addition, PEUPS evaluate for their antioxidant and anti-inflammatory activities.

Antioxidant activity of the PEUPS

Undaria pinnatifida (U. Pinnatifida) is a brown algae that normally grows in the seas of China; Korea, and Japan. During 2015, around 193,000 tons harvested in China; while the worldwide production reached 2,359,000 tons. In order to assess the effect of ethanol concentration; on the total phlorotannin content (TPC) and antioxidant activity of the PEUPS, four ethanol concentrations (25%, 50%, 75%, and 100%) test with heating temperature of 115 °C and heating time of 4 h.

To investigate the antioxidant and anti-inflammatory properties of the PEUPS; we used RAW 264.7 macrophage cells as a model system and epigallocatechin gallate (EGCG) as a positive control.  Results were consistent with previous studies; which report that phlorotannins can develop into a potential bio-molecular candidate to inhibit ROS formation.

The chronic presence of nitric oxide (NO) is associated with various carcinomas; and inflammatory conditions. The anti-inflammatory characteristics of phlorofucofuroeckol A isolated from Ecklonia cava has studied in LPS-stimulated RAW 264.7 cells.  the immunomodulatory activity assessment; the PEUPS did not show any cytotoxic effect on the RAW 264.7 cells. The NO production of PEUPS at the concentration of 80 μg/mL (procedure 1) was 0.57 ± 0.02 μmol/mL.

It seemed not to inhibit COX-2 protein expression much, different from EGCG; which down-regulates both iNOS and COX-2. Nonetheless, PEUPS is clearly a good anti-inflammatory agent that could reduce stimulated NO production in RAW 264.7 macrophages. In the current study, a group of single-factor experiments coupled with RSM modeling utilized to optimize the extraction conditions for phlorotannins from U. pinnatifida sporophyll.

In the current study, a group of single-factor experiments coupled with RSM modeling  utilized to optimize the extraction conditions for phlorotannins from U. pinnatifida sporophyll. The optimal conditions obtained are: heating temperature of 170 °C, heating time of 5.2 h, and an ethanol concentration of 52% with a yield of 10.7 ± 0.2 mg GAE/g DW. The PEUPS exhibited strong antioxidant and anti-inflammatory activities in vitro. These findings suggest that there is a good potential for the utilization of PEUPS in the design and development of novel functional foods and food supplements.