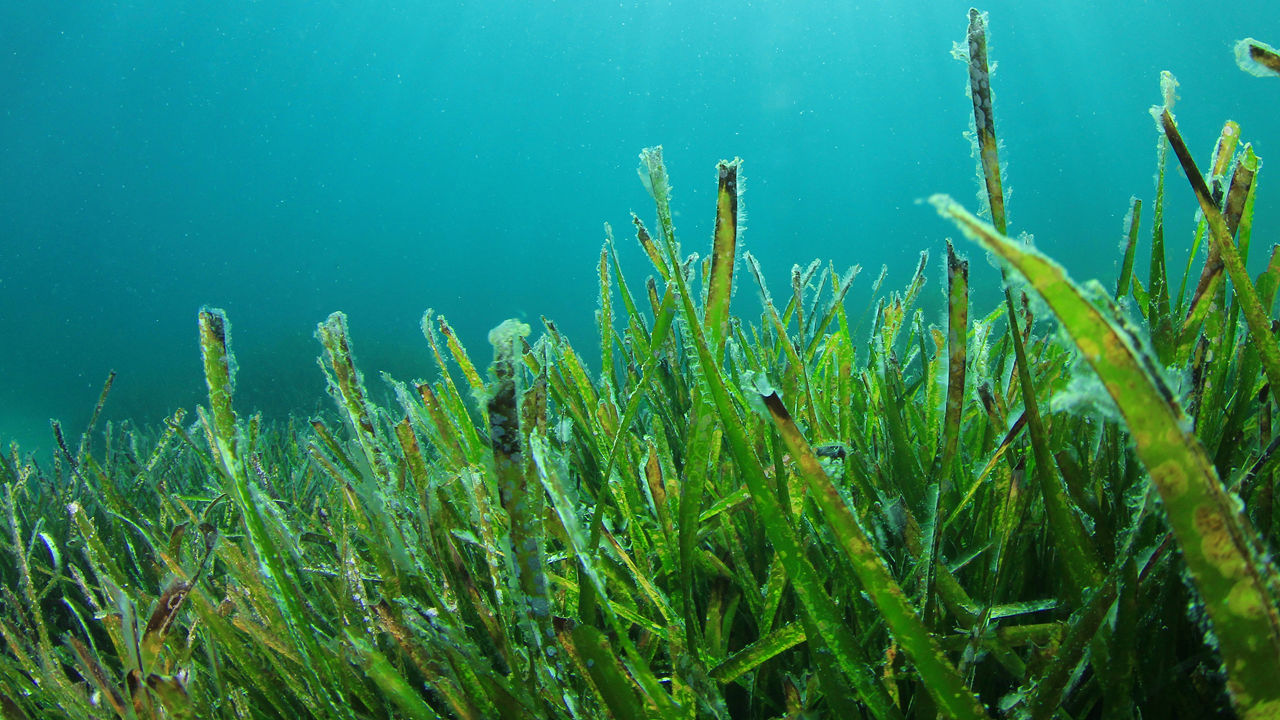 Thrombus usually occurs in vessels with severe atherosclerotic disease and may embolize; to cause transient ischemic attacks and cerebral infarctions. Thrombosis is a result of an activation process of thrombin that converts fibrinogen into fibrin; eventually resulting in insoluble fibrin polymer or clot. The Global Burden of Disease Study 2010 reported that the ischemic heart disease and stroke collectively caused one in four deaths worldwide.

Anticoagulant drugs have extensively used as an adjunct therapy in thrombotic diseases; heparin is one of the agents more widely in the therapy; prophylaxis of thrombosis. However heparin is mostly extracted from pig intestine or bovine lung and the tissues are rich in mast cells; presumably resulting from the high foreign parasite burden in the tissues. The incidence of prion-related diseases in mammals and the appearance of ‘mad cow disease’ have limited the use of animal heparin.

The crude polysaccharide was extracted by hot water and then fractionated using a Q Sepharose Fast; Flow column into two fractions. The fraction eluted with 0.5 mol/L NaCl contained the most abundant total sugar; was then further purified by Sephacryl S-400/HR column. Finally, one purified Monostroma sulfated polysaccharide (MS-1) obtained. The yield of MS-1 from starting material was about 1.34% (w/w).

MS-1 was a homogenous polysaccharide due to it appeared as a single and symmetrical peak on the high performance gel permeation chromatography (HPGPC). The molecular weight of MS-1 was ~79.8 kDa based on the calibration graph prepared with pullulan standards. The monosaccharide composition analysis showed that MS-1 consisted of rhamnose, glucuronic acid, glucose; xylose in the molar ratio of 35.41:1.28:1.36:1.00.

MS-1 was a novel sulfated heterorhamnan with branches consisting of 4-linked β-d-xylose, 4-/6-linked d-glucose; terminal β-d-glucuronic acid; 3-/2-linked α-l-rhamnose. So MS-1 had strong anticoagulant activity in vivo and in vitro, and reduced platelet aggregation. Therfore the anticoagulant property of MS-1 was mainly to powerful potentiation thrombin by HC-II; it also hastened thrombin and coagulation factor Xa inhibitions mediated by AT-III. Moreover; MS-1 exhibited high thrombolytic and antithrombotic activities in vivo and in vitro.

MS-1 had potential as a marine drug for prevention and therapy of thromboembolic disease. An in-depth investigation is underway to characterize the properties of this active MS-1. Continuous efforts will lead to developments of algal derived anticoagulant and antithrombotic agents for clinical uses.