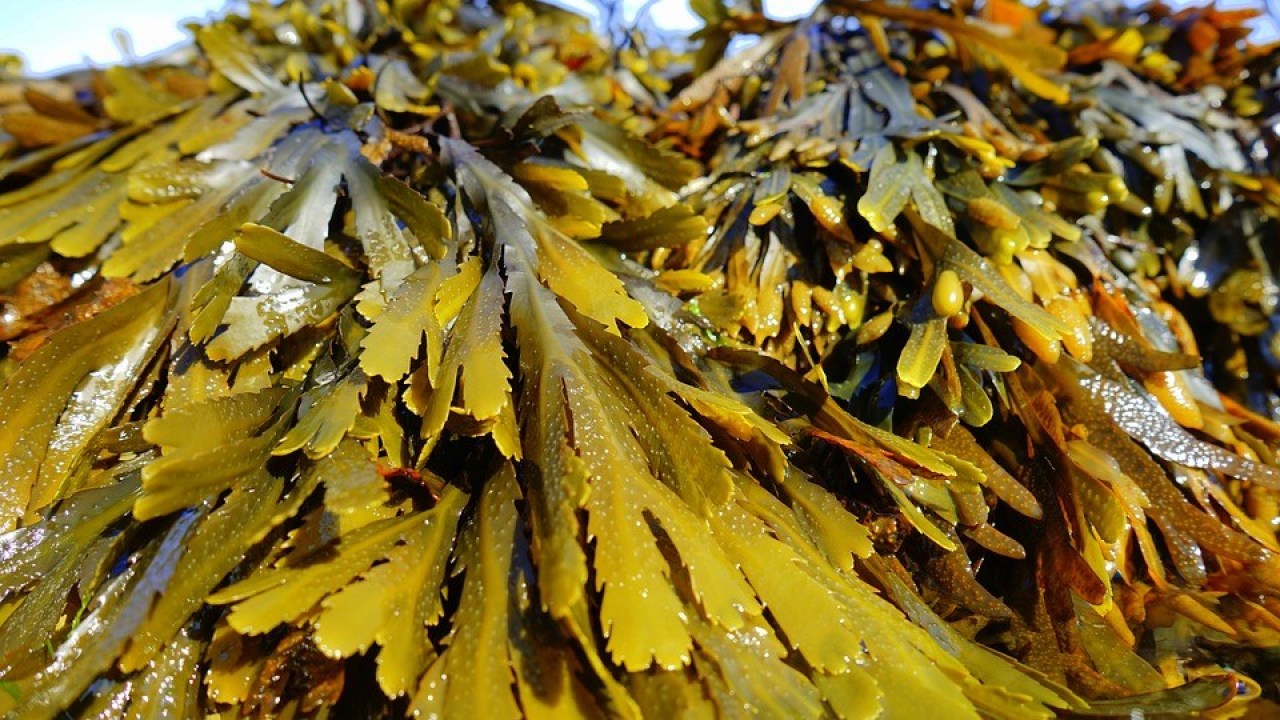 Over the past 50 years, obesity has become a global public health issue; that negatively affects the quality of life and increases the risk of various illnesses and healthcare costs worldwide. Obesity is a risk factor for coronary artery diseases, cerebrovascular accidents, type-2 diabetes mellitus, systemic hypertension, various cancers, fatty liver disease, osteoarthritis, and gynecological disorders.
An understanding of the molecular basis of obesity- diseases are required to approach their prevention. The properties of adipose tissue and adipocytes in obesity have been studied; Higdon and Frei that obesity is a chronic oxidative stress condition due to an imbalance among tissue active oxygen, reactive oxygen species (ROS) and antioxidants. Oxidative stress also plays a key role in the pathogenesis of many other progressive diseases including diabetes, atherosclerosis and cancer.

Oxidative stress can activate a series of stress pathways involving a family of serine/threonine kinases, resulting in a negative effect on insulin signaling , and an increase in the production of free radicals or impaired antioxidant defenses. Diabetes is  by hyperglycemia and insufficiency in the secretion or action of endogenous insulin. An increase in oxidative stress can lead to hyperglycemia in both type-1 and type-2 diabetes .

Tan et al. showed that hydrogen peroxide (H2O2); stimulated the inhibition of insulin-induced glucose uptake in vitro. In that study, oxidative stress directly causes insulin resistance via overactivation of the extracellular signal-related kinase. Currently, available therapies for obesity and diabetes have either limited efficacy or cause side effects. Therefore, many studies have suggested that natural sources can use as complementary treatments and preventive materials with less toxic and fewer side effects.

Marine algae have identified as rich sources of structurally diverse bioactive compounds including pigments; fucoidans, phycocolloids, and phlorotannins with nutraceutical and biomedical potential. Ishige okamurae (IO) is an edible brown seaweed found in temperate coastal areas, such as the Korean peninsula. It is abundant along the coast of Jeju Island and is a potential functional food .
In this review, we discuss the anti-obesity and anti-diabetic effects of IO extract and its cellular mechanisms of action. We also suggest its use as a potential nutraceutical source. Obesity is with lipid accumulation together with oxidative stress, which increases insulin resistance and eventually results in diabetes. In this review, they have discussed the antioxidant properties of IO extract and the mechanisms of action underpinning its anti-obesity and anti-diabetic effects