A Neuroprotective Of Phlorotannin From The Marine Algae 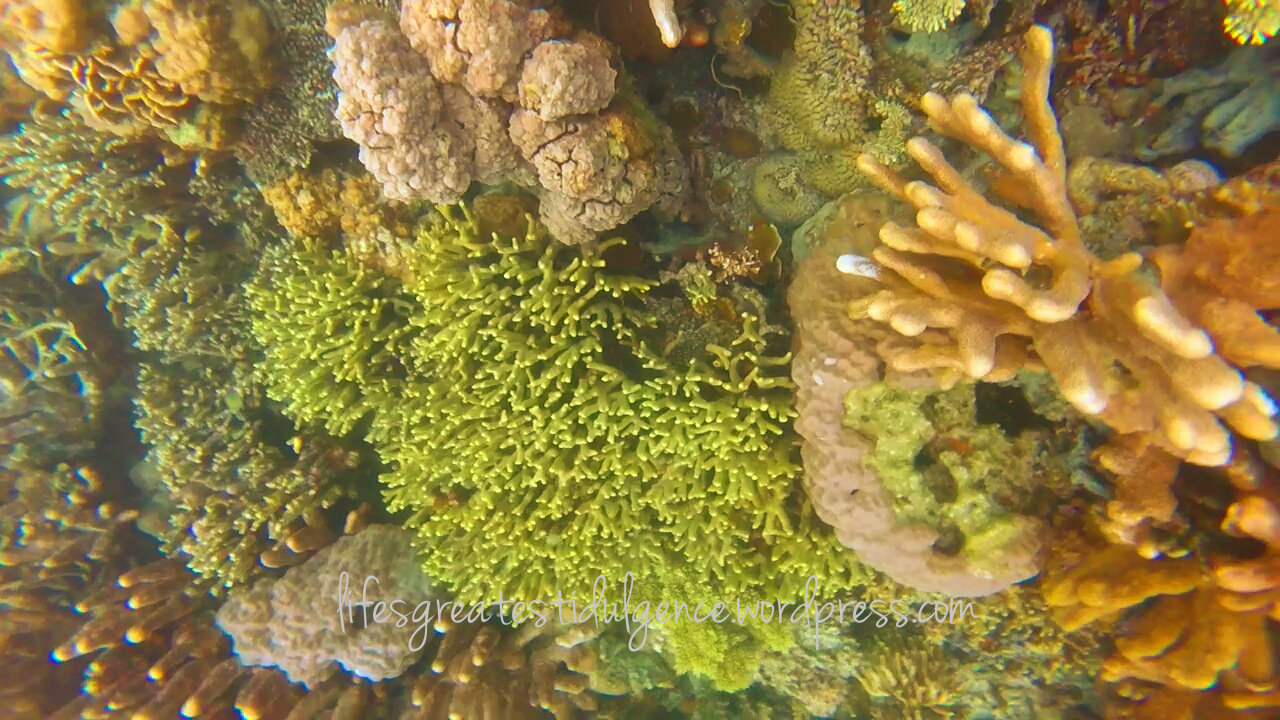 Phlorotannins are the major phloroglucinol, polyphenols of wide occurrence among marine brown algae; these have extensively investigated for various biological activities such as antioxidant, anticancer, anti-inflammatory, anti-allergic, antidiabetic, antihypertensive, and neuroprotective effect. Ecklonia maxima is a brown seaweed that is along the west coast of South Africa.
The leaves of E. maxima are frequently used as source materials for producing alginate, animal feed, nutritional supplements, fertilizers, and for preparation of different medications; including alpha-glucosidase inhibitors applied for the treatment of diabetes mellitus. Eckmaxol is a recently reported phlorotannin obtained from the ethyl acetate extract of E. maxima as in the previous study.
This phlorotannin possesses many beneficial properties; including protection against Aβ oligomer-induced neurotoxicity in SH-SY5Y cells in vitro. Additional material is required to further investigate the functions of 1 in mammalian systems. for the development of this compound as a new pharmacological probe or potential drug lead for treating Alzheimer’s disease.

Unfortunately, the reported purification of phlorotannins has typically included repeated column chromatography steps and preparative HPLC; which is time-consuming, leads to the loss of target phlorotannins due to oxidization during the long process and is not industrially; viable due to the cost of solid supports (e.g., resin or gel) for separation. Accordingly, these techniques are not typically suitable for purification of large quantities of material unless no other methods can complete
the task.

Alternatively, high-speed counter-current chromatography (HSCCC); is a liquid-liquid separation chromatography that can reduce the separation time and cost, and offers effectively total sample recovery due to the lack of a solid support matrix that can degrade or permanently retain target molecules.

In conclusion, an efficient method relying on HSCCC after size exclusion chromatography; on Sephadex LH-20 was using to the preparative separation of eckmaxol; from the leaves of E. maxima in a lossless two chromatic step procedure. It was important to preliminarily fractionate the crude extract for HSCCC separation to improve the resolution and efficiency. The solvent system of nhexane/ethyl acetate/methanol/water (2:8:3:7, v/v/v/v) to isolate eckmaxol.

The separation condition as following flow rate of 2.0 mL/min; rotary speed 850 rpm; column temperature 25 °C. Under the optimized HSCCC condition; 5.2 mg eckmaxol with the high purity of 95.83% from 300 mg of fraction C of E. maxima. This is the first report of the isolation of eckmaxol by integrating HSCCC and size exclusion chromatography, and this method could use for the effective isolation of different phlorotannins.
This convenient and economical approach will be applicable for scale-up production of eckmaxol to increase the yield. The purification method developed for eckmaxol will also facilitate the further investigation and development of this neuroprotective agent as a drug lead or pharmacological probe, ideally through future in vivo studies