Using Eosinopeni As A Markers For Meningitis 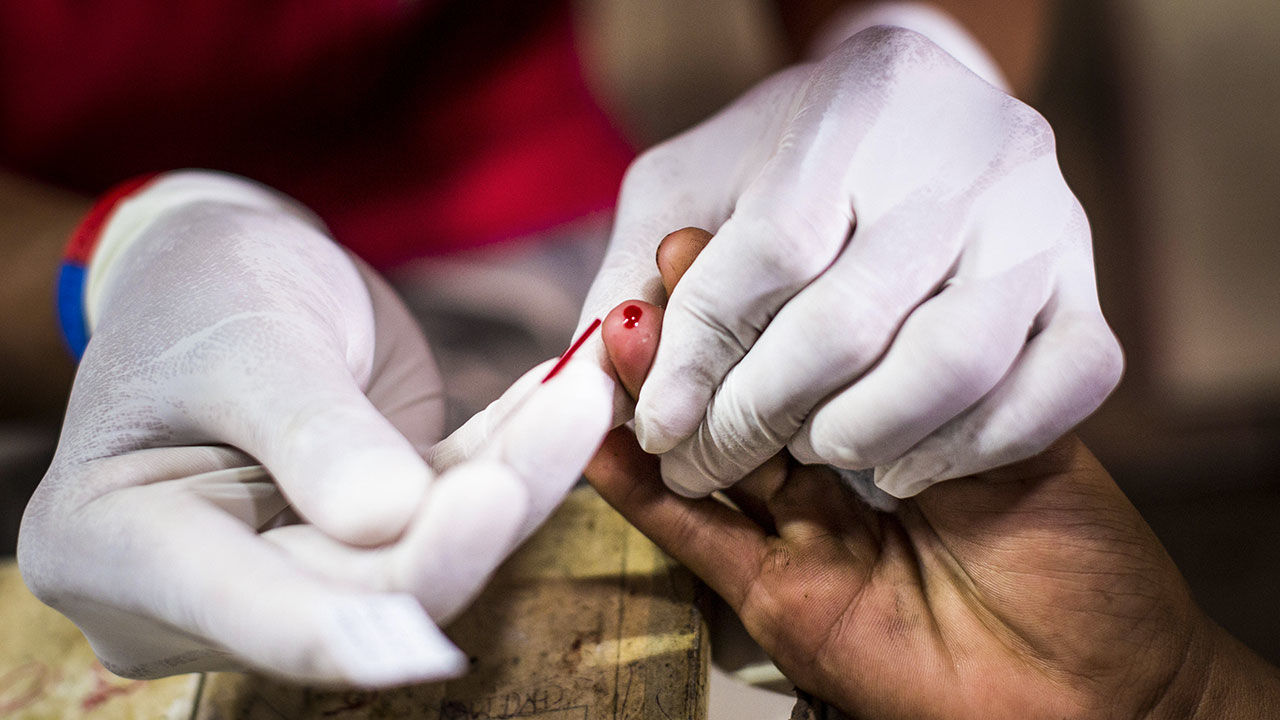 Procalcitonin (PCT) has proving its efficacy to distinguish bacterial from aseptic meningitis in children. Nevertheless, its use in routine is limited by its cost and availability; especially in low and middle income countries. It is now acknowledging that
eosinopenia is a markers of infection and/or severity of the systemic inflammatory response.

The usual markers performed for the diagnosis of bacterial meningitis; namely CRP, procalcitonin (PCT), proteinorachia,
glycorachia, and lactatorachia, are reporting; For a threshold of eosinopenia defined < 100/mm3, the area under; the curve (AUC) was of 0.79 when dealing with absolute values of eosinophils and 0.80 in case of percentage. For comparison, AUC of CRP was better at 0.91 whereas PCT reaching a value of 0.93.

Such marker is easily obtaining with a simple blood sample without the need to wait for complementary biochemical tests which making it helpful for a rapid orientation diagnosis of bacterial meningitis before the realization of a lumbar puncture. By believing that the presence of eosinopenia should guide the physician to determine whether the patient is deemed to
require a rapid initiation of antimicrobial therapy, in addition to usual signs of orientation in case of meningitis.