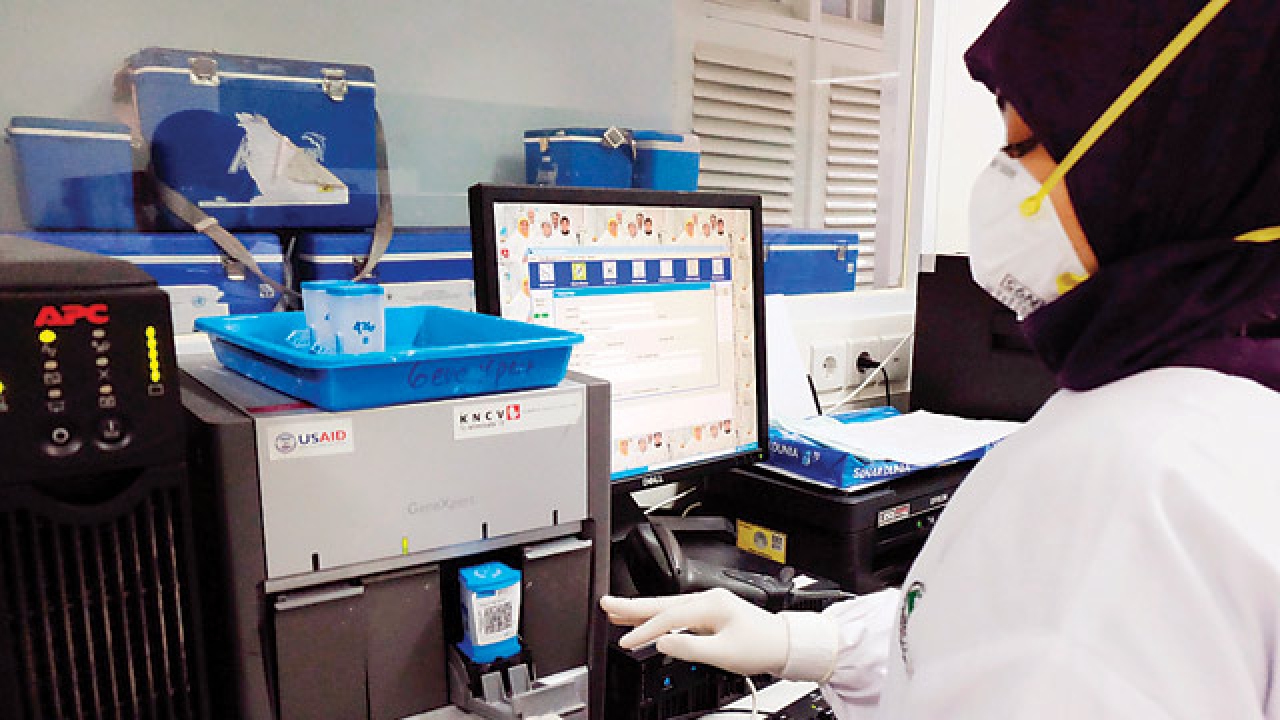 In time for the World Tuberculosis (TB) Day, Bruker today announced the launch of an important further innovation in the field of tuberculosis diagnostics. According to the World Health Organization (WHO), TB is among the most dangerous infectious diseases worldwide, ranking alongside HIV/AIDS as a cause for death. One of the targets of the United Nations’ Sustainable Development Goals for 2030 is to end the tuberculosis epidemic, which demands a global effort to tackle the rise of multi-drug-resistant TB (MDR-TB) and extensively-drug-resistant TB (XDR-TB).

MDR-TB is resistant to the first-line drugs isoniazid (INH) and rifampicin (RIF), and XDR-TB in addition has developed resistance to fluoroquinolone and the injectable compounds used. The rapid diagnosis and appropriate treatment of both MDR-TB and XDR-TB is therefore essential to prevent significant morbidity, mortality and further transmission of the disease.

In recent years an increased spectrum of anti-mycobacterial resistance; and therefore an increased number of MDR and XDR cases has been observed. Conventional antibiotic susceptibility testing (AST) methods; for TB can take an extremely long time to yield results; require significant laboratory infrastructure and training; and are potentially biohazardous. As a result, there is still under-diagnosis and a gap; between acute TB cases and TB notifications.

The new PCR-based FluoroType MTBDR 2.0 assay identifies tuberculosis pathogens; as well as several important antibiotic resistance characteristics in only three hours. The novel assay detects TB pathogens directly from patient samples, without the need for any culture. In addition, it can be used to detect MDR-TB; i.e. resistance against rifampicin and isoniazid; the two most important first line TB drugs. This novel TB test relies on the innovative Bruker-Hain Liquid Array technology; to analyze a multitude of mutations in the associated TB resistance genes.

The new FluoroCycler XT is a novel; high-performance thermal cycler and optical reader; that enables the Liquid Array assay technology. The FluoroType MTBDR 2.0 assay can detect more than 60 mutations; in the TB genes, leading up to 522 resistance patterns; with relevant information to guide therapy. This level of genetic specificity normally can only be achieved with sequencing.

We will implement the new high-resolution FluoroType MTBDR 2.0 test; together with the newly developed, high-performance optical FluoroCycler XT to improve our ability to diagnose acute TB with greater specificity and as quickly as possible.” said Dr. Jaime Esteban from the Depto. Microbiología Clínica at the Universidad Autónoma de Madrid.

The FluoroCycler XT PCR system and the FluoroType MTBDR 2.0 assay were CE-IVD registered in January 2019. With their combined launch, the fight against TB has a new tool for advanced testing to provide superior diagnostic information. David Hain said: “With introduction of the FluoroType MTBDR 2.0 Liquid Array assay for in-depth tuberculosis testing on our innovative FluoroCycler XT platform, Bruker supports the multinational healthcare objective to improve diagnosis for improved personalized therapy of acute tuberculosis.”