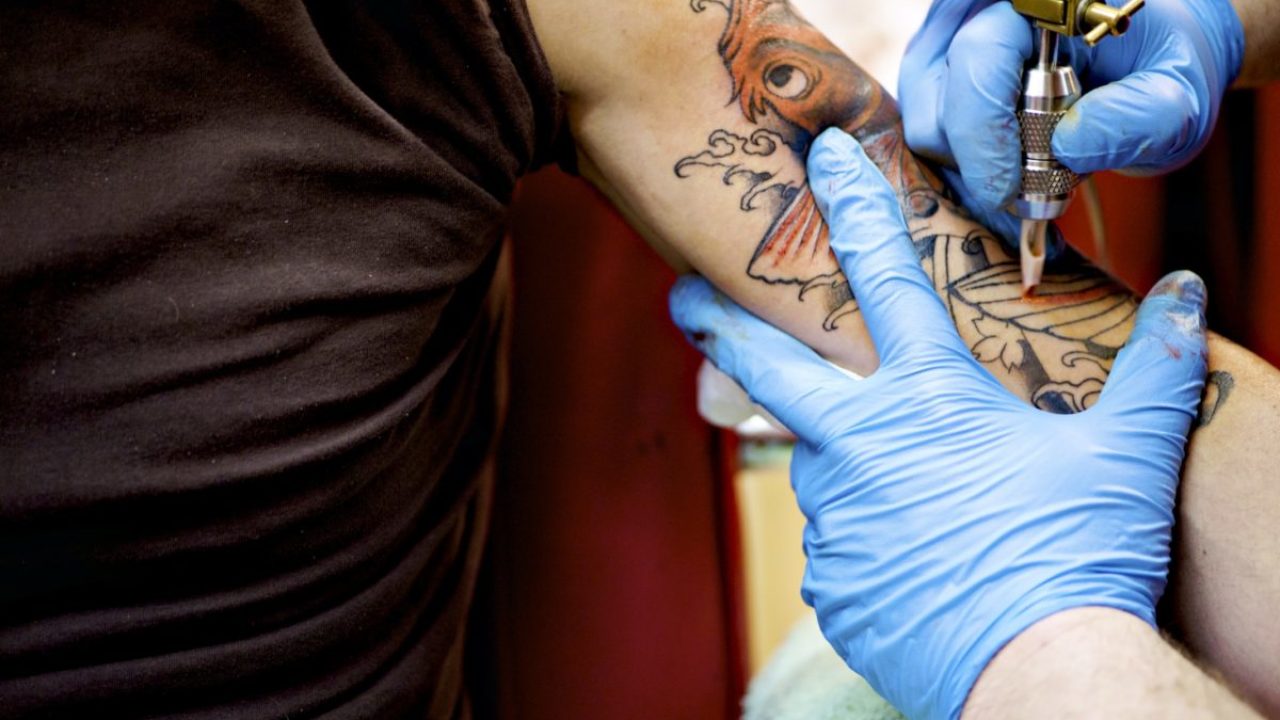 A new innovative study on using tattoo for diagnostic rather than cosmetic purposes is a new concept. A tattooist places ink directly in the dermis, a roughly 1 millimeter thick layer of tissue that hosts nerves, blood vessels, and hair follicles.

The tattoo needle punctures the epidermis, the uppermost layer of skin, and releases the pigments into the dermis below, where the pigments stain the skin permanently. The art of tattooing may have found a diagnostic twist. A team of scientists in Germany have developing permanent dermal sensors that can be applied as artistic tattoos.

As a colorimetric analytic formulation was injecting into the skin instead of tattoo ink. The pigmented skin areas varying their color when blood pH or other health indicators changed. Diagnostic devices that can continuously monitor metabolites in human physiology will transform personalizing medicine.

The researchers then identifying and adapting three colorimetric chemical sensors that produce a color change in response to biomarkers. The first sensor was a rather simple pH indicator consisting of the dyes methyl red, bromothymol blue, and phenolphtha-lein. If injected into a model skin patch a piece of pig skin the resulting tattoo turned from yellow to blue if the pH was adjusted from 5-9.

The other two sensors probing the levels of glucose and albumin. Albumin is a carrier and transport protein in the blood. High glucose levels in the body may indicate diabetic dysfunction, whereas falling albumin levels can indicate liver or kidney failure.

The glucose sensor consisted of the enzymatic reactions of glucose oxidase and peroxidase, which, depending on the glucose concentration, led to a structural change of an organic pigment, and a yellow to dark green color change. The albumin sensor was based on a yellow dye that, upon association with the albumin protein, turned green. The scientists then applied several sensor tattoos onto patches of pig skin.

When they changed the pH or the glucose or albumin concentrations, the colors of the decorated areas changed accordingly. Dermal biosensors consisted of chromogenic dyes for the colorimetric detection of pH, glucose, and albumin. The sensors exhibited a variation in the emitted light within the visible spectrum upon concentration changes of analytes.