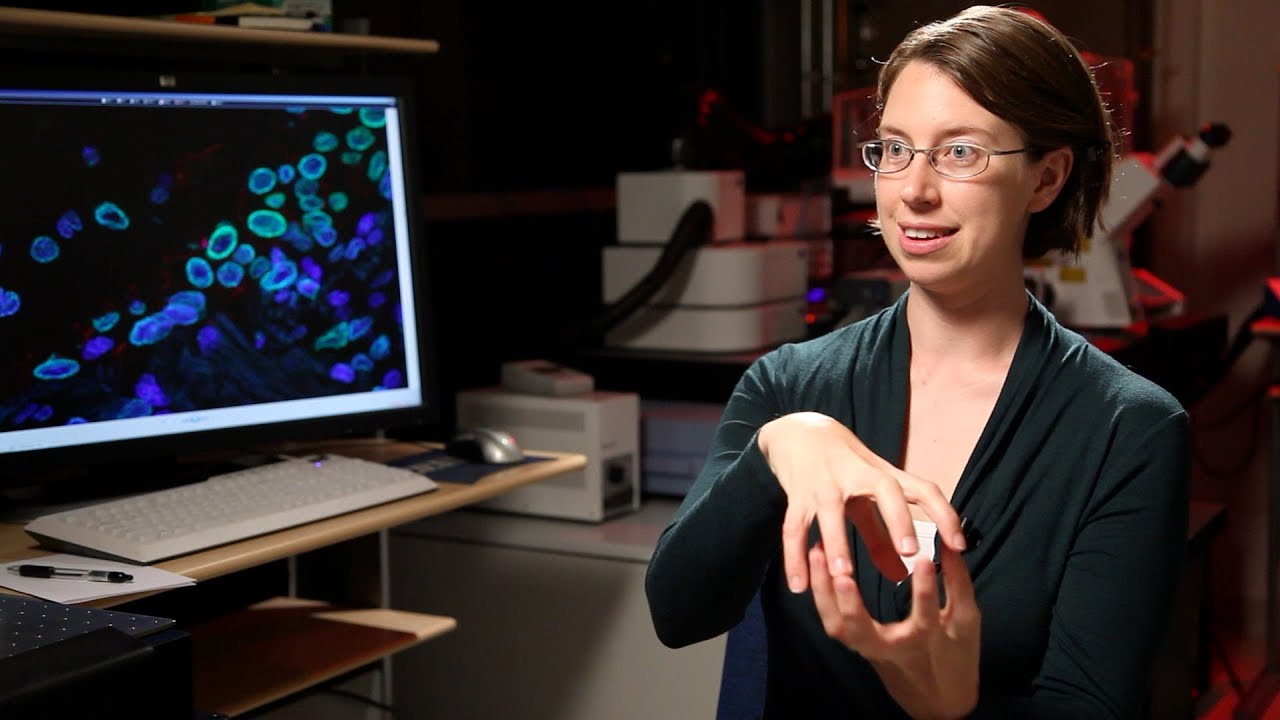 Study identifying first potential biomarker for a debilitating fainting condition; study suggesting postural orthostatic tachycardia syndrome, or POTS, is an autoimmune disorder; and may help pave the way for a simple blood test that could help physicians diagnose the condition. POTS is characterized by large increases in heart rate and sometimes decreases in blood pressure when standing up.

That can cause light headedness, heart palpitations and even loss of consciousness. In addition to fainting, POTS patients also regularly suffer from a litany of additional symptoms; including fatigue, pain, gastrointestinal issues, bleeding disorders, anxiety and brain fog. About 3 million Americans are believed to be affected, but because of its wide-ranging and seemingly unrelated symptoms; POTS is notoriously difficult to identify.

The trouble with diagnosing POTS is that it’s currently principally a clinical diagnosis. It’s based on history, the absence of other illness as well as the finding of increase in heart rate when standing. There is no blood test right now to aid in the diagnosis. It can be an incredibly frustrating process for patients. People have suspected an autoimmune connection for years, and other small-scale studies have suggested it; one of the world’s foremost experts in syncope and disorders of the autonomic nervous system.

Gunning and Grubb say much more research is needed. However, this study adds significantly to the evidence that POTS is an autoimmune disorder and it shows it may be possible to give physicians unfamiliar with the condition an easy way to test for it. What this does is prove the concept,” Grubb said. “Other studies had used very expensive research tests. But what we using are the same kind of testing methods that would be used by regular hospitals.

But the study wanted to do something that would potentially be a test applicable to the general population, not just a research test. While Gunning and Grubb caution they’re still investigating the precise methods by which POTS is establishing, their study does raise the possibility that existing immune modulating medications could be a viable therapeutic method for some patients.