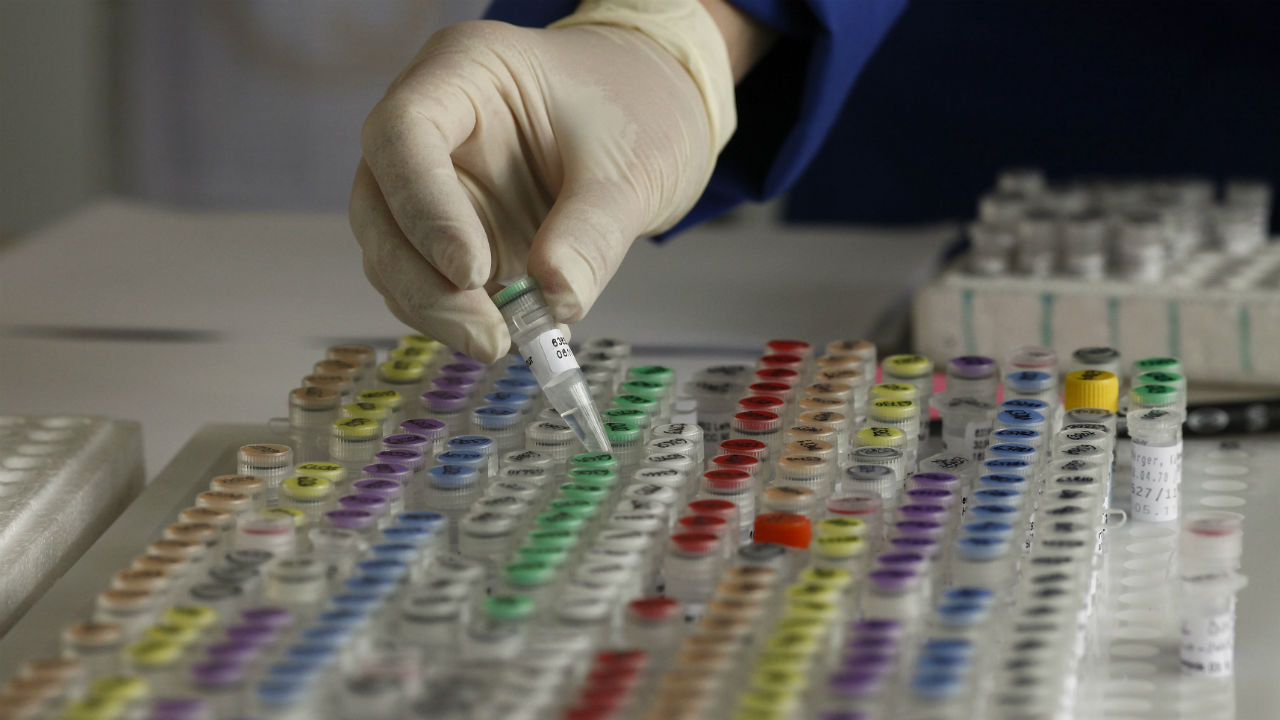 Researchers know that Alzheimer’s Disease has an extensive prodromal stage (with initial symptoms preceding the disease) that lasts 15 to 20 years before clinical signs are evident. Moreover, effective early Alzheimer’s Disease bio-markers could improve the design of clinical trials and help to reverse the continuous failures in the search of disease-modifying agents for Alzheimer’s Disease obtained in the last years.

At present, no bio-marker are using for prodromal Alzheimer’s Disease diagnosing on a routine clinical screening base. Amyloid-β or tau detection by positron emission tomography (PET) or in the cerebrospinal fluid have emerged as bio-markers for the progression of AD. However, all these bio-markers have a high cost and are invasive; making them unsuitable for routine screening.

But some miRNA levels between groups are comparing to use a two-sided; non parametric Mann-Whitney test and sensitivity and specificity was determined by receiver operating characteristic curve analysis.

Significant up regulation of miR-92a-3p, miR-181c-5p and miR-210-3p was found in the plasma of both MCI and Alzheimer’s Disease subjects. MCI patients that progress to Alzheimer’s Disease showed higher plasma levels of these miRNAs; By contrast, no changes in miR-92a-3p, miR-181c-5p or miR-210-3p levels are observed in plasma obtaining from a cohort of FTD.

“We have identified a cost-effective blood-based bio-marker which would improve participants’ recruitment in future clinical trials;boosting the therapeutic advancement in Alzheimer’s Disease; Moreover, it would allow patients and their families to benefit from an earlier implementation of non-pharmacological therapies used to maintain cognitive function;improving the overall quality of life of Alzheimer’s Disease patients;” explains UAB’s Inc. researcher Jose Rodriguez.

Per Dolores Siedlecki-Wullich, first author of the paper; “These observations would support the future development of a molecular kit that shall provide an easy; minimally invasive, effective and affordable method for prodromal Alzheimer’s Disease diagnosis in routine clinical screening worldwide;“Thus, we propose plasma levels of miR-92a-3p, miR-181c-5p and miR-210-3p; as a molecular signature is using as a novel bio marker for Alzheimer’s Disease.

The search of blood-based bio markers for early detection of Alzheimer’s Disease has gained increasing attention during the last decade; due to the non-invasiveness of the procedure and its low economical costs ;when compared to the use of CSF or neuroimaging techniques; which would potentially allow their use in routine tests worldwide.