Patients Overdue For Cancer Screening To Get Tested 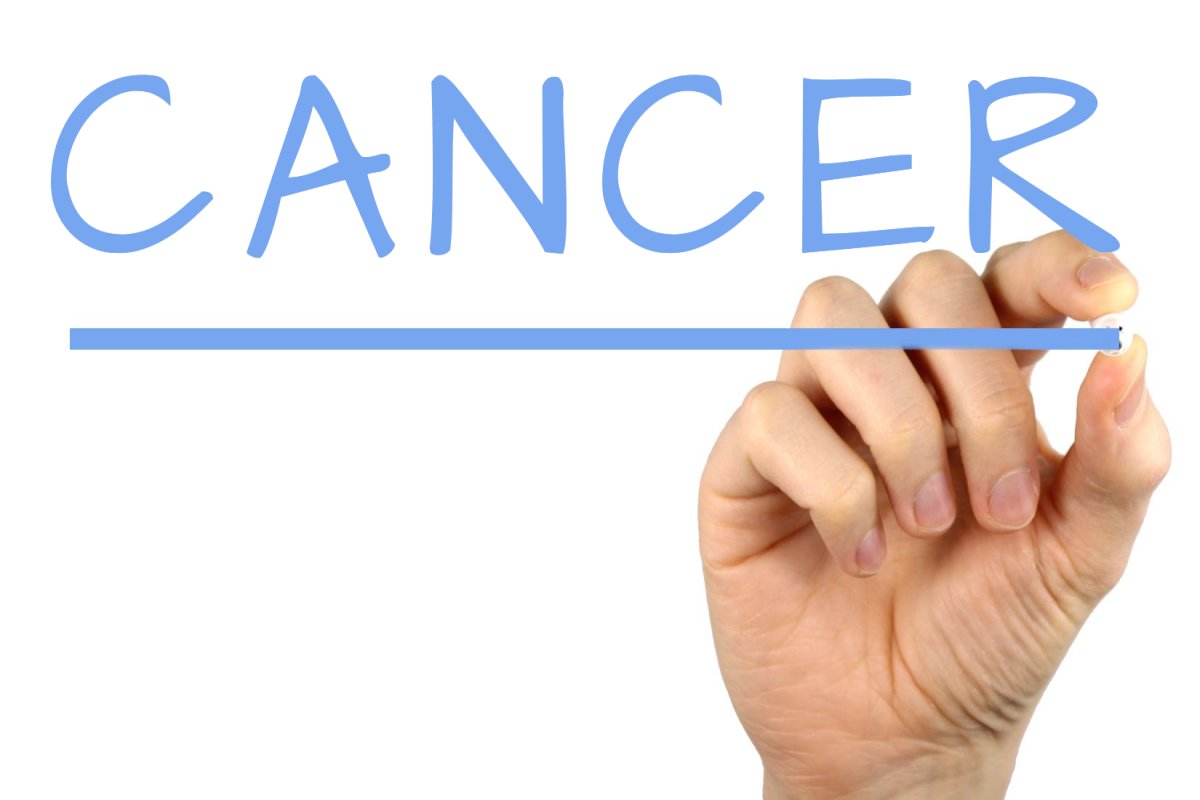 "Previous evidence has shown us that patient outreach improves cancer screening rates," said Dr. Tara Kiran, a scientist at the Li Ka Shing Knowledge Institute and physician in the St. Michael's Hospital Academic Family Health Team. "But it was unclear which methods were most effective in primary care."

Dr. Kiran and her team studied the cancer screening rates of 5,270 patients who received either a phone call or a letter reminding them that they were overdue for cancer testing The group aimed to find out which method was more effective, and given the Family Health Team's resources, which would be most efficient.

Published today in Journal of the American Board of Family Medicine, this work builds on Dr. Kiran's previous research into cancer screening inequalities.

"Though phone calls were decidedly most effective among women and men, our path forward was not clear-cut," Dr. Kiran said. "The phone calls were twice as expensive because of the time it took staff to reach out to patients."

To continue to improve the quality of care provided by the Family Health Team at St. Michael's and maximize resources, Dr. Kiran and her team have decided to apply the results of this study through an equity approach to cancer screening.