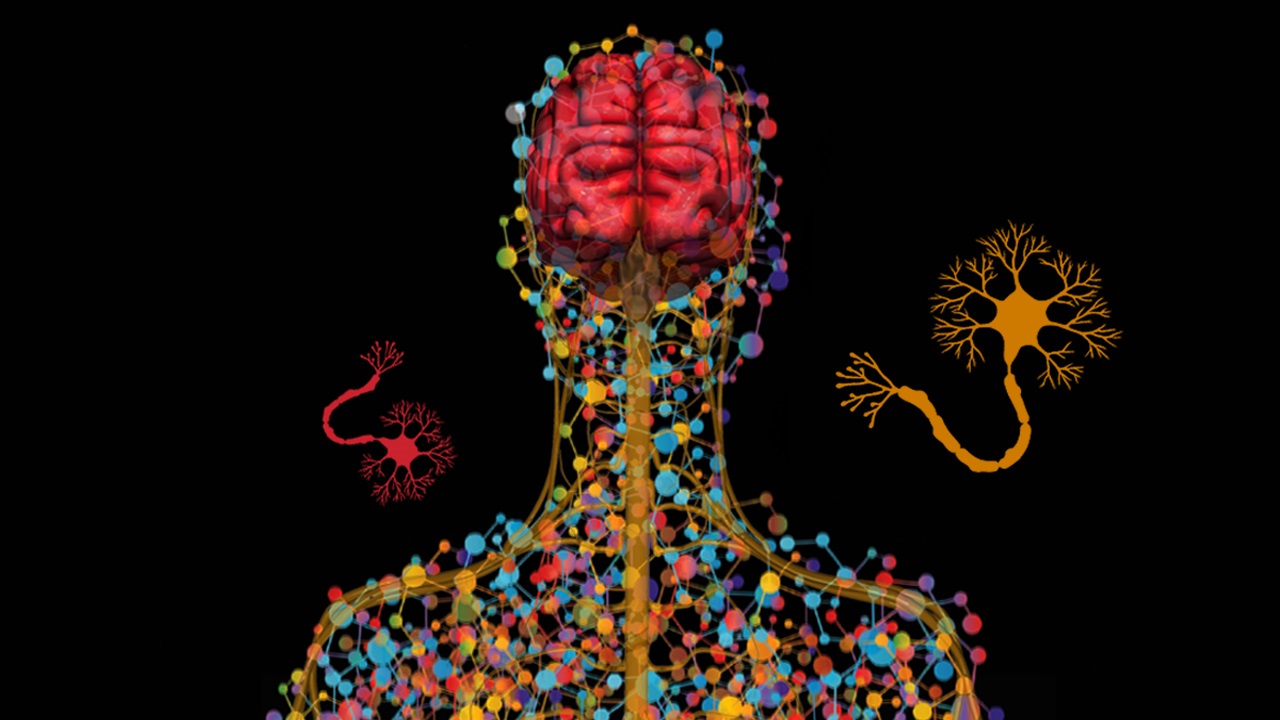 Non Invasive Biomarkers; Normal renal parenchyma is a structurally diverse tissue including glomerular, tubulointerstitial, and vascular compartments. Scarring due to injury or aging can occur in all of these structures, separately or in concert, manifested histopathologically as glomerulosclerosis, interstitial fibrosis (IF), tubular atrophy (TA), and arteriosclerosis. Tubulointerstitial scarring (IF/TA) is a composite of IF and TA, and these features are for the most part synchronous.

IF/TA is an important determinant of irreversible progression in different types of injury affecting native and transplanted kidneys. Technical advances and new assays are coming to the fore at a rapid pace, augmenting and improving the accuracy of tissue base diagnosis; with the add promise of finding new non-invasive “biomarkers” for detecting and staging kidney disease.

A “biomarker” can be define as any characteristic that is measure as an indicator of a normal biological process, pathologic process, or response to an  or intervention, including a therapeutic intervention. Introduction of new candidate biomarkers for IF/TA should be base on strong evidence supporting their safety, high sensitivity and specificity, superiority, or at least equivalence with available non-invasive means for quantifying IF/TA, and ideally a biomarker should have predictive value for chronicity and progression of renal disease in human subjects.

Strong correlation between the degree of interstitial and tubular scarring and renal function has long been known and is support by a large body of literature. The potential predictive value of IF/TA for renal disease progression is being increasingly recognized, and IF/TA scoring has been incorporate into pathologic guidelines for the classification of renal diseases such as the MEST score for IgA nephropathy, the Banff classification of transplant rejection, lupus nephritis, and diabetic nephropathy.

Urinary levels of endothelial microparticles (EMPs) as a possible marker; which of decrease density of peritubular capillaries and fibrosis were examine in hypertensive patients; which had kidney biopsies, and in non-biopsied controls. Peritubular capillary (PTC)-EMPs were identify as urinary exosomes positive for the plasmalemmal vesicle; which associate protein (PL-VAP), which is express in the endothelium of peritubular capillaries; also vasa recta but not in glomeruli and arteries.

Identification of specific pathologic kidney injury; also evaluation of its progression, in most cases, still require a kidney biopsy, in conjunction; hence with the estimation of eGFR and quantification of urine protein excretion. Several urine and blood compounds, review here; which have propose as potential non-invasive biomarkers of chronic IF and TA.

Such a tool would be invaluable for the clinical care of patients with kidney disease. Although the progress has been significant, and the results very encouraging; so current data suggest that further study is necessary before sufficient validation; also regulatory approval of soluble biomarkers to be available for use in routine clinical settings for renal fibrosis.