New Proteins For Diagnostic, Prognostic Use In ALS 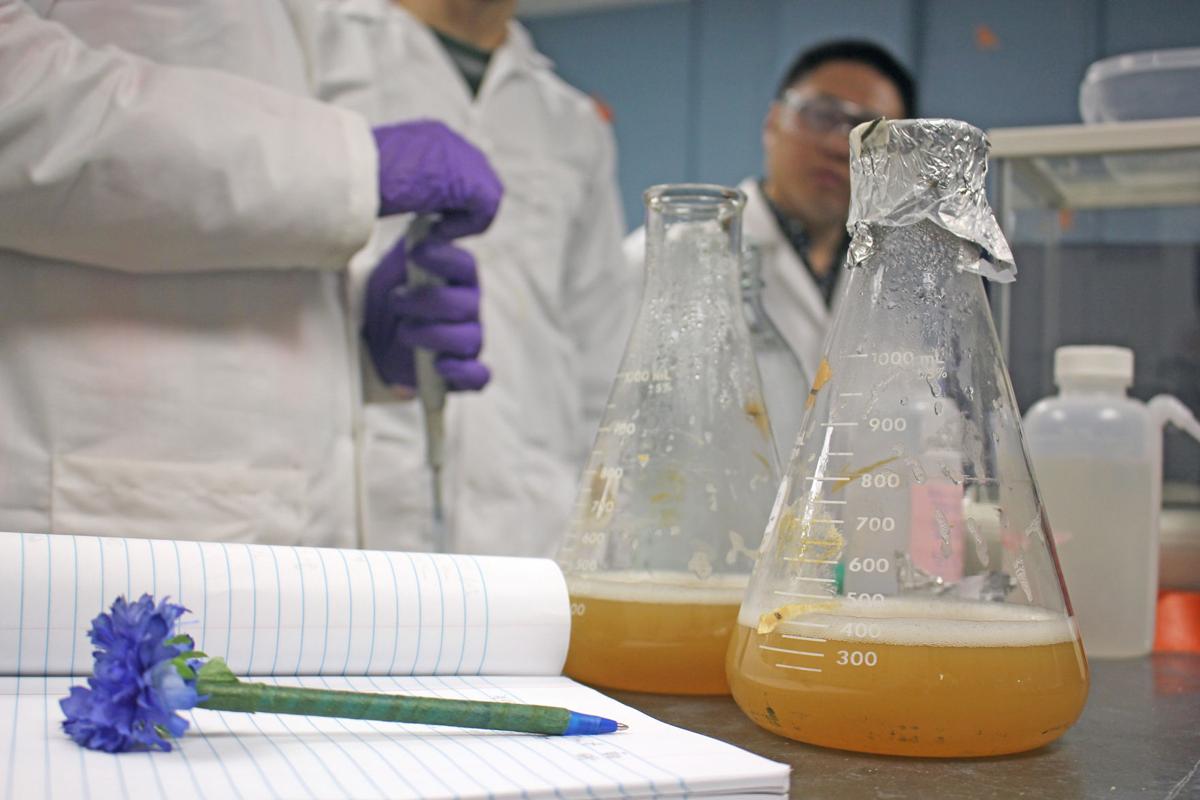 Researchers from North Carolina State University have identified proteins that may be useful in both earlier diagnosis of Amyotrophic Lateral Sclerosis (ALS) and in more accurate disease prognosis.

ALS, often referred to as Lou Gehrig's disease, is a progressive, neurodegenerative disease that affects the brain and spinal cord. Currently, there is no effective treatment or cure.

"The current average time from symptom onset to diagnosis for ALS patients is 1 to 1 ½ years," says Michael Bereman, assistant professor in biological sciences at NC State, leader of the proteomics core at NC State's Center for Human Health and the Environment (CHHE) and lead author of a paper describing the work.

"A lot of time and money gets spent by patients during that time period. And once a patient has a diagnosis, the tools we currently have to monitor disease progression are very subjective," said Bereman.

Bereman, who was diagnosed with ALS in 2015, knows firsthand the shortcomings of the current methods of diagnosis and prognosis. So he and his NC State colleagues decided to look for biomarkers in ALS patients that could potentially speed diagnosis and give doctors a more accurate picture of disease progression.

The team obtained samples of cerebrospinal fluid (CSF) and blood plasma from 33 ALS patients and 30 healthy individuals. "We were looking for differences in protein abundance," Bereman says. "Essentially, if there were higher or lower levels of a particular protein in the ALS fluids, it was considered a protein of interest."

Using mass spectrometry they identified over 1,000 different proteins in the fluids, then used advanced machine learning techniques to develop models that consisted of multiple proteins.

Diagnostic and prognostic applications of proteins

"It was the combination of proteins that really improved upon the diagnostic and prognostic value of any single protein," Bereman says.

Models developed from proteins found in CSF proved more useful than those in blood plasma. However, Bereman notes the potential clearly exists for an assay in blood plasma, which would be less invasive.

Bereman selected two proteins that looked promising for both diagnostic and prognostic applications, then conducted further analysis to validate their usefulness as biomarkers.

The proteins, chitinase-3 like1 and alpha-1-antichymotrypsin, are associated with immune-system activation in the brain and thus could also be used as an objective way to measure effectiveness of current therapies directed at tempering this pathway.

Interestingly, immune-system activation is also known to play a role in other neurodegenerative diseases, such as Parkinson's and Alzheimer's, indicating the assays could potentially be used in these diseases as well.

"Our goal is to create a panel of protein targets that could give doctors a quicker path to diagnosis for ALS patients, as well as an objective way to measure disease progression, or to test the efficacy of new drugs," Bereman says.

"Our next steps will be to look at changes in these proteins and their signaling pathways over time in fluids that have been longitudinally collected from ALS patients," Bereman said.