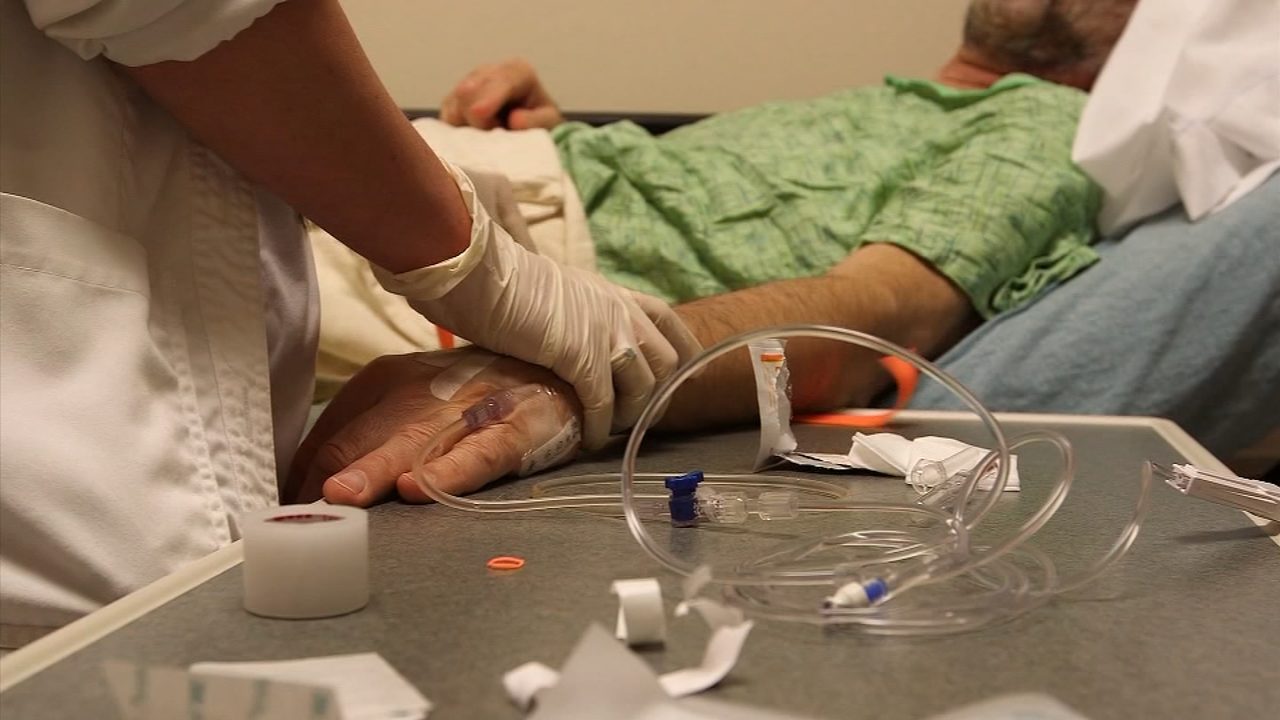 Scientists at the University of Cambridge have developed a new test that can reliably predict; the future course of inflammatory bowel disease in individuals; transforming treatments for patients and paving the way for a personalized approach. Ulcerative colitis and Crohn’s disease collectively known as inflammatory bowel disease (IBD); are chronic conditions that involve inflammation of the gut.
Symptoms include abdominal pain, bloody diarrhea, weight loss and fatigue. There is currently no cure, but there are a growing number of medicines that aim to relieve symptoms and prevent the condition returning; however, the more severe the case of the IBD, the stronger the drugs need to be and the greater the potential side effects.
Researchers at the Department of Medicine, University of Cambridge, and Cambridge University Hospitals NHS Trust previously showed that a genetic signature found in a certain type of immune cell known as a CD8 T-cell could be used to assign patients to one of two groups depending on whether their condition was likely to be mild or severe (requiring repeated treatment). However, isolating CD8 T- cells and obtaining the genetic signature was not straightforward, making the test unlikely to be scaleable and achieve widespread use.

In the latest study, published in the journal BMJ, the researchers worked with a cohort of 69 patients with Crohn’s disease to see whether it was possible to develop a useful, scale able test by looking at whole blood samples in conjunction with CD8 T-cells and using widely-available technology.
But the team used a combination of machine learning and a whole blood assay known as qPCR; a relatively simple tool used in NHS labs across the country; to identify genetic signatures that re-created the two subgroups from their previous study. The researchers then validated their findings in 123 IBD patients recruited from clinics in Cambridge; Nottingham, Exeter and London.

“Using simple technology that is available in almost every hospital, our test looks for a bio-marker essentially; a medical signature to identify which patients are likely to have mild IBD; and which ones will have more serious illness,” says Dr. James Lee, joint first author of the study.

“This is important as it could enable doctors to personalize the treatment that they give to each patient. However if an individual is likely to have only mild disease; they don’t want to be taking strong drugs with unpleasant side-effects. But similarly, if someone is likely to have a more aggressive form of the disease; then the evidence suggests that the sooner we can start them on the best available treatments, the better we can manage their condition.”
The accuracy of the test is comparable to similar bio-markers used in cancer; which have helped transform treatment, say the researchers. But they found the new test was 90-100% accurate in correctly identifying patients who did not require multiple treatments. “IBD can be a very debilitating disease, but this new test could help us transform treatment options; moving away from a ‘one size fits all’ approach to a personalized approach to treating patients“; says Professor Ken Smith, senior author and Head of the Department of Medicine.

Bio-marker guides treatment at the time of diagnosis

The test is now being developed further by Predict Immune; a spin-out company co-founded by Professor Smith with support from Cambridge Enterprise; the University’s technology transfer arm. The team is involved in a £4.2 million trial to see whether using the bio-marker to guide treatment at the time of diagnosis can lead to better outcomes for patients.
The findings have been welcomed by Helen Terry, Director of Research at Crohn’s & Colitis UK, which helps fund the research. “It’s really exciting that we are moving away from a ‘one size fits all’ approach for people with Crohn’s or Colitis. Dr. Lee and his team’s latest study is the accumulation of 10 years’ worth of research and we’re now at the stage where this test will be available in the NHS. This could drastically change the lives of people with Crohn’s or Colitis as it means they can be started on the best medication for them sooner.”