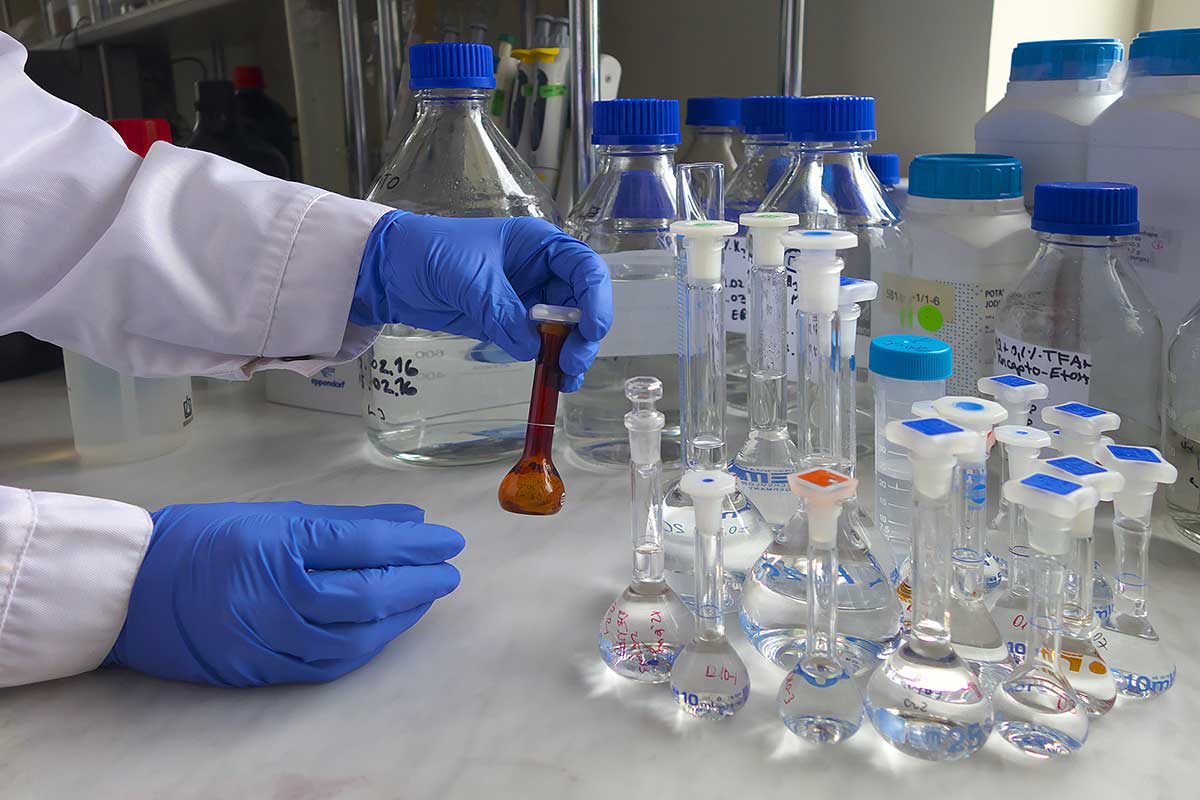 Polyneuropathy is one of the most common complications in people with diabetes. However, it can also occur with certain risk factors or diseases before the onset of diabetes.

First symptoms are often pins-and-needles sensations in the feet. Although polyneuropathy is present in about 30% of people with diabetes, it often remains undiagnosed.

Scientists from the German Diabetes Center (DDZ) in Düsseldorf, in cooperation with colleagues from Helmholtz Zentrum München (HMGU), both partners in the German Center for Diabetes Research (DZD), have now shown for the first time that six biomarkers of inflammation indicate the risk of polyneuropathy.

The results were published in the current issue of the journal Diabetes. Although many patients suffer from polyneuropathy, relatively little is currently known about its development, which also limits the therapeutic options.

It is known that inflammatory processes contribute to other diabetic complications such as heart attack or stroke. The aim of this new study was, therefore, the extensive analysis of biomarkers that characterize inflammatory processes as a risk factor for distal sensory polyneuropathy (DSPN). Both people with type 2 diabetes and people in the general elderly population were examined.

"In our study, we identified novel biomarkers that indicate the risk of polyneuropathy. For the first time, we were also able to find indications that in addition to the innate immune system, the adaptive immune system could be involved in the development of the disease," said Professor Christian Herder, MD, head of the study at the German Diabetes Center (DDZ).

"These findings could open new therapeutic perspectives. The goal could be to influence the immune system accordingly and thus ultimately prevent the development or progression of neuropathy," added Professor Dan Ziegler, MD, who is a neuro-diabetologist and deputy director of the Institute for Clinical Diabetology at the DDZ.

The study included 513 men and women of the population-based KORA (Cooperative Health Research in the Region of Augsburg) F4/FF4 cohort aged 62 to 81 years who had no distal sensory polyneuropathy at the beginning of the study.

Of these individuals, 127 developed a DSPN during the 6.5 year follow-up period. The serum levels of 71 biomarkers of inflammation were measured using the new proximity extension assay technology.

The serum levels of 26 of these 71 biomarkers were higher in people who developed polyneuropathy during the study than in people without polyneuropathy. After statistical correction for multiple testing, higher concentrations of six biomarkers remained associated with the DSPN risk.

Three of these proteins (MCP-3/CCL7, MIG/CXCL9, IP-10/CXCL10) were chemokines, while the other three (DNER, CD40, TNFRSF9) were soluble forms of transmembrane receptors.

The chemokines showed neurotoxic effects in a cell culture model, which indicates their involvement in the development of neuropathy. When the data for these six biomarkers were added to a clinical risk model, the predictive quality of the model improved significantly.

Further pathway analyses indicated that different cell types of innate and adaptive immunity are likely to be involved in the development of DSPN. Overall, this study has therefore been able to reveal novel associations between biomarkers of inflammation and the risk of polyneuropathy and to provide evidence suggesting a complex interaction of innate and adaptive immunity in the development of this complication.

This study significantly improves understanding of the role of inflammatory processes in the development of distal sensory polyneuropathy in the elderly, both with and without type 2 diabetes.

The main findings must now be replicated in other cohorts. In addition to biochemical investigations, investigations of immune cells are also important. The long-term aim of this work is to clarify whether and how modulation of inflammatory processes can supplement the options for prevention and therapy of distal sensory polyneuropathy.