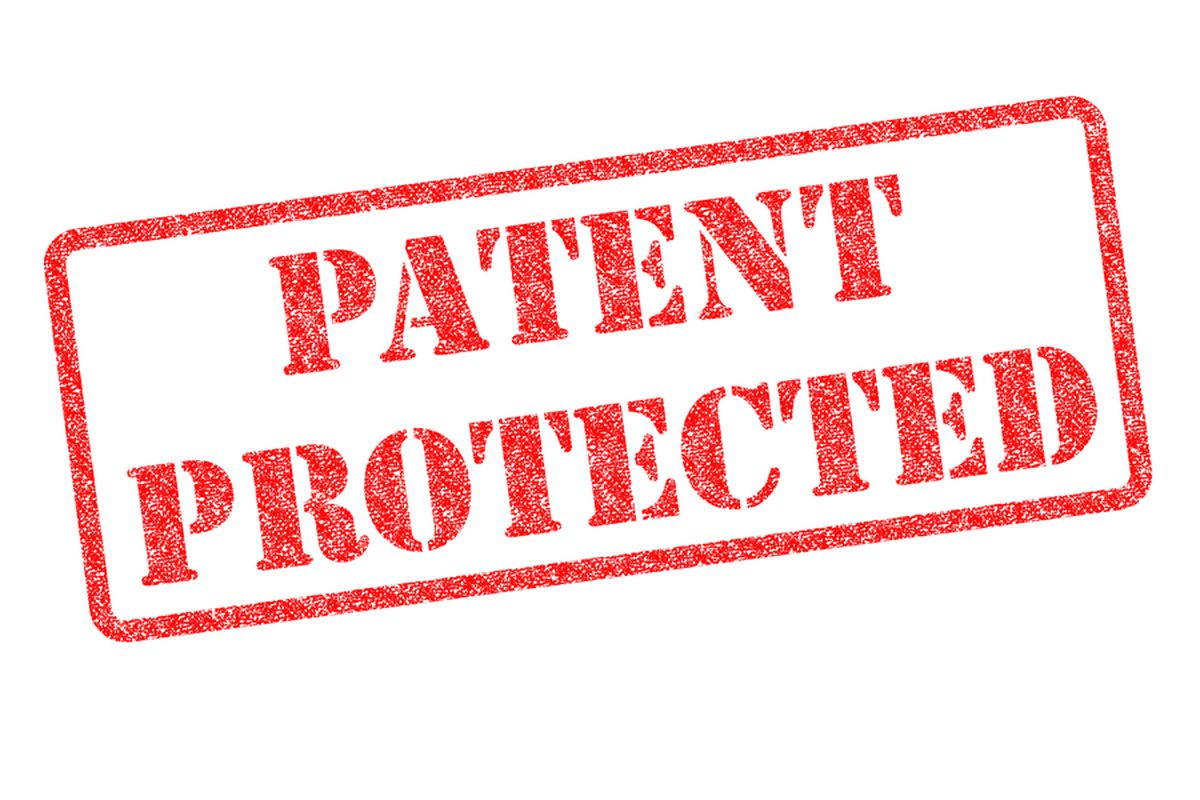 The study was designed to make tumor cells more immunogenic such that unmodified gamma delta T cells respond aggressively to the genetically-modified tumor cells as well as tumor cells at sites distant to the treated area.

Gamma delta T cells are a class of T cells that recognize and attack a broad range of tumor types, including solid and liquid (hematologic) cancers.

The most common form of gamma delta T cell in blood responds to changes in tumor cell metabolism and has exquisite ability to distinguish normal from malignant tissues.

AGT's unique approach of "lighting up" the primary tumor leaves the gamma delta T cells in a completely natural state while alerting them to invading cancer and raising their tumor-destruction activity both at the site of the treated primary tumor and abscopal against secondary tumors and metastases.

Gamma delta T cells have not been linked to autoimmunity. Some diseases cause gamma delta T cells to rise to become 50% or more of circulating T cells, as compared with 6% for a healthy system, without creating cytokine release syndrome.

Consequently, it is believed that AGT's approach is likely to be safe for a wide variety of solid tumors, including liver, pancreatic, prostate, breast, lung, ovarian, colon and others.

Most tumor types can be modified by ImmunoTox to become highly stimulatory for gamma delta T cells to unleash a potent attack on malignant cells, but the surrounding normal tissues are spared from damage by the highly-selective gamma delta T cells.

The gamma delta T cell response does not require unique cell surface markers for each tumor, as is necessary for the development of chimeric antigen receptor T cells (CAR-T) or for monoclonal antibodies capable of targeting tumors.

"Our understanding of how we can manipulate the immune system to treat poorly-responding cancers has made great strides over the past ten years. Most of this work was directed toward the adaptive immune system and finding ways to make CD8+ T cells more aggressive," said C. David Pauza, Ph.D., AGT's Chief Science Officer.