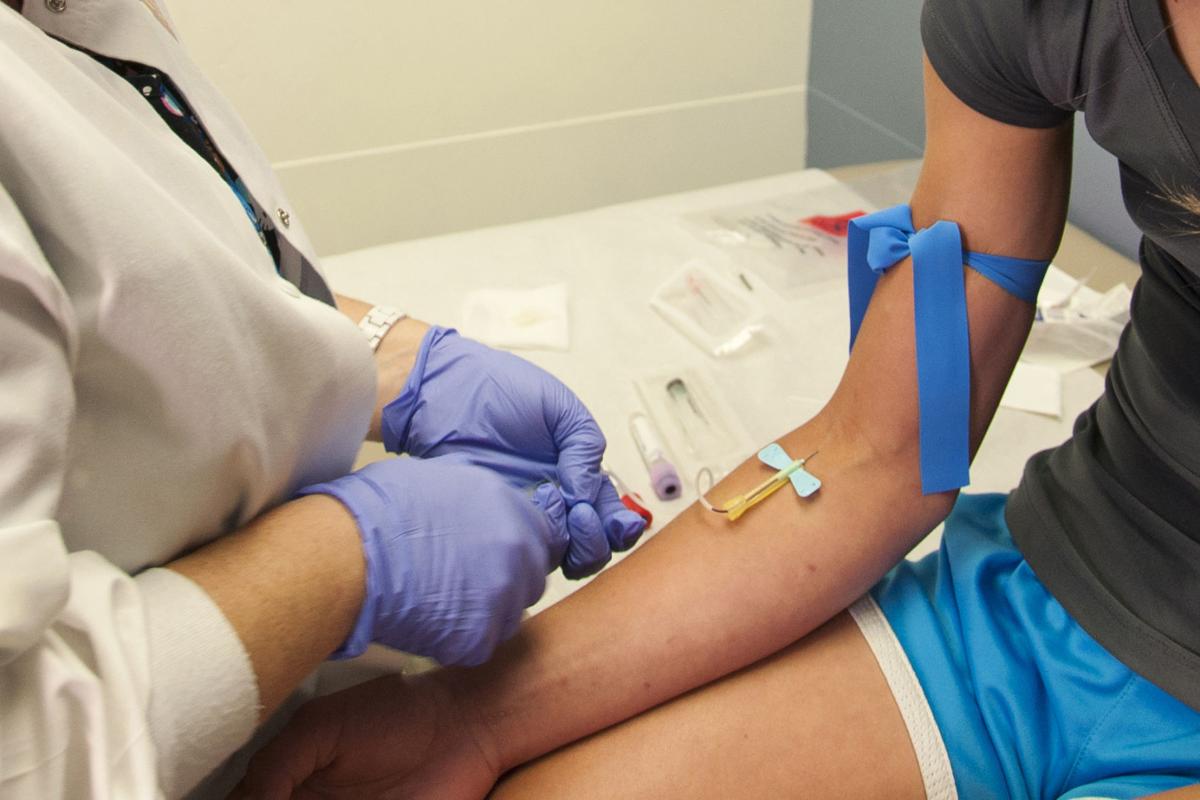 Only one in 10 adolescents seen in pediatric hospitals in the U.S. is tested for sexually transmitted infections (STIs), researchers report. Older patients were significantly more likely to receive testing, but rates were low for all adolescents.

"There are critical opportunities to increase adolescent STI testing in this setting," Dr. Abbey R. Masonbrink of Children's Mercy Kansas City, in Missouri, and colleagues write in the Journal of Adolescent Health, online August 1.

The team used the Pediatric Health Information System (PHIS) database to assess administrative and billing data from more than 540,000 emergency department, and inpatient/observation encounters from 2015 to 2016 at 45 children's hospitals across the U.S., for patients ages 14 to 18.

Only 10.9% underwent STI testing. Two-thirds of these patients were female, and more were non-Hispanic black (33%) than any other racial/ethnic group. Most had government insurance (62%) and were in the lowest median-household-income quartile.

Testing was significantly more likely in the inpatient setting than the emergency department (adjusted odds ratio, 1.60), with females more likely to be tested than males (aOR, 2.15).

The adjusted rates of testing varied between hospitals from 3% to 24%, with most hospitals testing fewer than 10% of adolescents in both the emergency department and inpatient settings.

"Sexually transmitted infections are common in the United States, but there may be a significant unmet need for sexual and reproductive health services in this country," said Dr. Maria Eva Trent, director of the Interdisciplinary Training-Leadership in Adolescent Health Program at Johns Hopkins Pediatrics in Baltimore, Maryland.

Dr. Trent, who was not involved in the study, said black girls represent approximately 6% of the U.S. population, but account for more than 30% of those screened nationwide for sexually transmitted infections.

"This shift in testing may skew provider perspectives on sexual risk, resulting in continued non-adherence to practice recommendations for adolescents in the United States," she said, noting a need for pediatric providers, including those in hospitals, to follow national guidelines for screening.

Dr. Laura Grubb, a specialist in adolescent medicine at Tufts Medical Center in Boston, took exception to this strategy. "This study is not a retrospective chart review that ascertains if the appropriate screening was performed per CDC and AAP Bright Futures recommendations," she told.

"Instead, it simply culled billing and coding data without the context of the clinical indication to perform such screening," said Grubb. Dr. Grubb, who was not involved in the study, said it also did not address the potential for improved outcomes or the cost-effectiveness of increased or routine testing for STIs in the inpatient or emergency department settings.