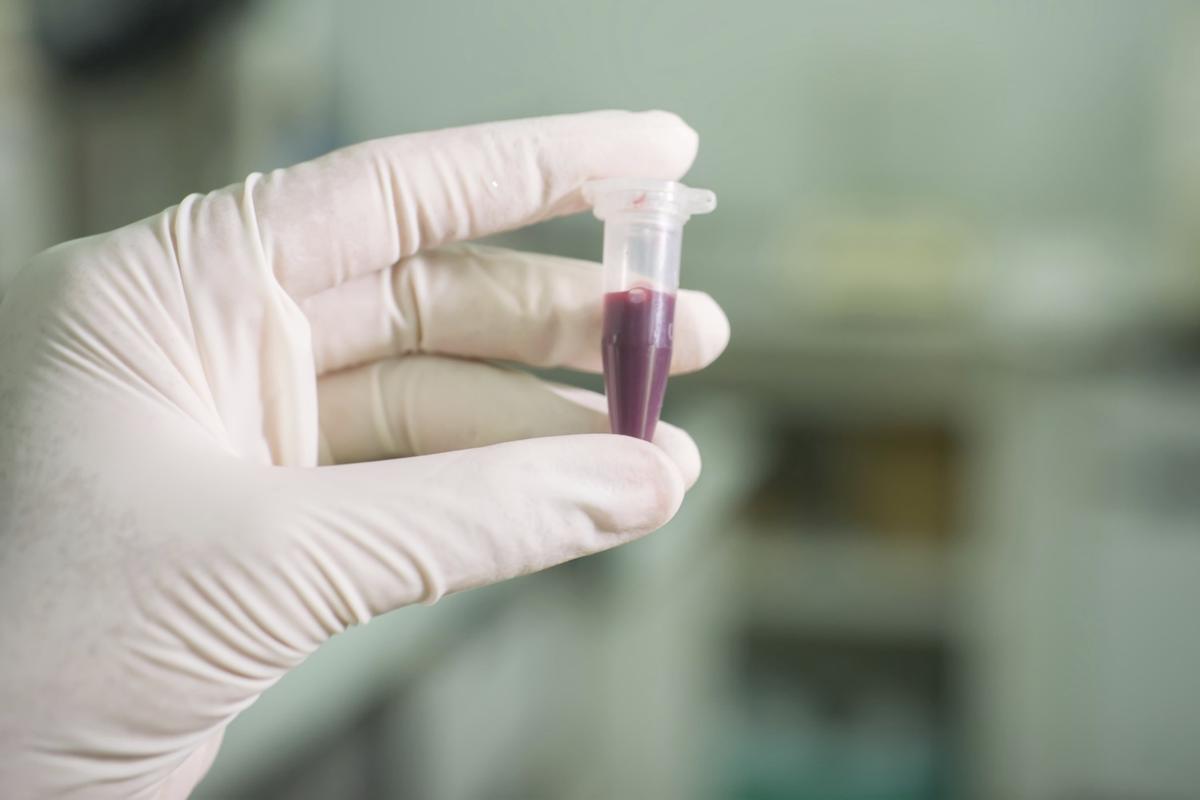 Researchers who checked patients' blood samples for medication concentration found that more than half were taking prescription and/or over-the-counter drugs not listed in their electronic health record (EHR), indicating potential threats to patient safety.

Additionally, the drug that triggered drug-drug interaction alerts in the study include medications not listed in EHRs. Jeffrey J. Sutherland, Ph.D., of Precision Bioscience in Franklin, Tennessee, and colleagues published the results of their study online November 2 in  JAMA Network Open.

The researchers developed a liquid chromatography-tandem mass spectrometry assay that accurately measures 263 and over-the-counter medications in a single blood sample.

To assess the accuracy of the EHR medication lists, they collected blood samples from patients at three medical groups, Cleveland Clinic in Ohio, Vanderbilt University Medical Center, in Nashville, Tennessee, and the Associates in Gastroenterology, in Nashville.

Researchers analyzed samples in a cross-sectional study of 1346 patients in three care settings: the residuals cohort, in which residual serum from 1000 randomly selected samples were sent for routine clinical chemistry testing; the gastroenterology care cohort, which included 50 prospectively enrolled patients in a gastroenterology clinic who were prescribed more than five medications; and an emergency department (ED) cohort, in which a convenience group of 296 patients with hypertension sought care in an ED.

Researchers found that opioids and diazepam were the most common medications detected without evidence of prescription. Medications used to treat cardiovascular, and other chronic diseases were also often found in whose patients EHR did not list them, according to the authors.

"More important," they noted, "a disproportionate number of potentially interacting medications were noted among patients without evidence of a prescription, suggesting that healthcare professionals may be prescribing and making clinical care decisions with incomplete information."

"As an example, 429 of 1678 (25.6%) medications detected in patients in the ED care cohort were not listed in the prescription record; however, 131 of 265 (49.4%) predicted drug-drug interactions came from these medications," the researchers noted.