Diagnosis and Treatment of Maternal Sepsis 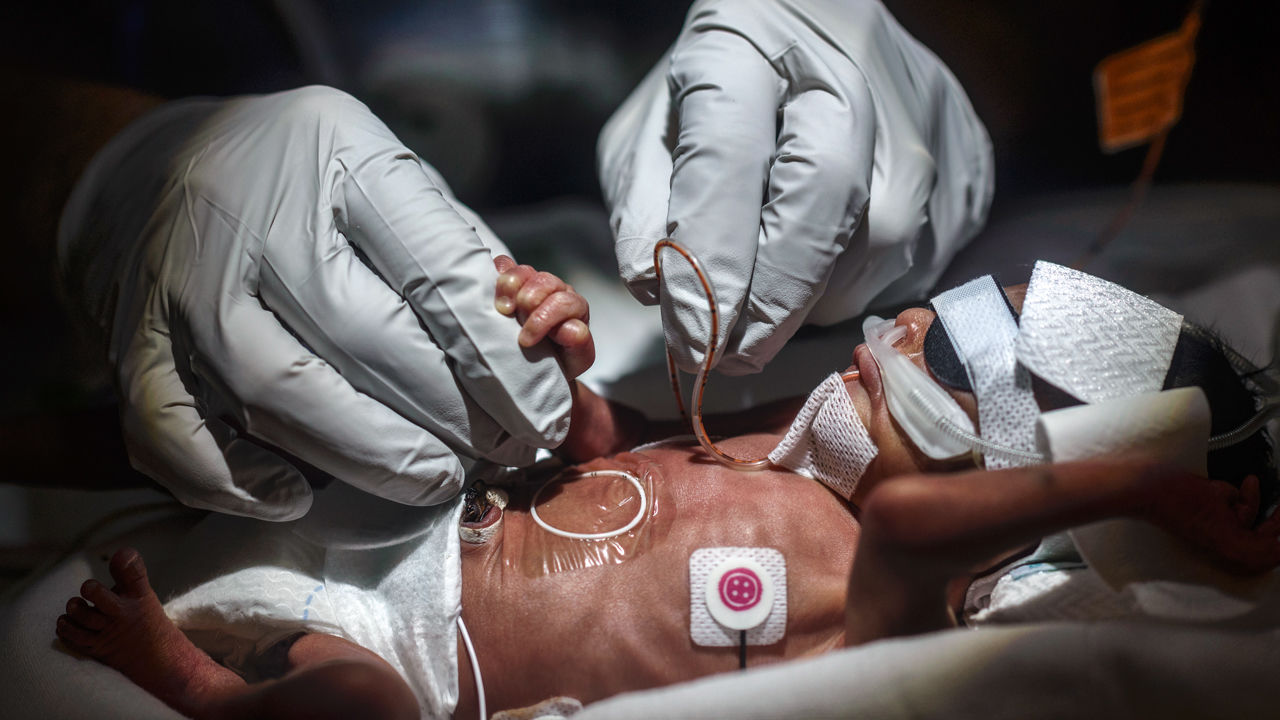 Maternal sepsis is a significant cause of maternal morbidity and mortality and is a preventable cause of maternal death. The purpose of this guideline is to summarize what is; known about sepsis; and to provide guidance for the management of sepsis in pregnancy and the postpartum period. The following are SMFM recommendations: we recommend that sepsis; and septic shock be considered medical emergencies and that treatment and resuscitation begin immediately.
We recommend that providers consider the diagnosis of sepsis in pregnant patients with otherwise unexplained end-organ damage in the presence of an infectious process, regardless of the presence of fever; we recommend that empiric broad-spectrum antibiotics be administered as soon as possible, ideally within 1 hour, in any pregnant woman in whom sepsis is suspected.

The first-line vasopressor during pregnancy

So, we recommend obtaining cultures and serum lactate levels in pregnant; or postpartum women in whom sepsis is; suspected or identified; and early source control should be; completed as soon as possible; we recommend early administration of 1e2 L of crystalloid solutions; in sepsis complicated by hypotension or suspected organ hypoperfusion; we recommend the use of norepinephrine as the first-line vasopressor; during pregnancy and the postpartum period in sepsis with persistent hypotension and/or hypoperfusion despite fluid resuscitation.

However, we recommend against immediate delivery for the sole indication of sepsis and that delivery should be dictated by obstetric indications. Among continued efforts to reduce maternal morbidity and mortality, the Society for Maternal-Fetal Medicine (SMFM) released new recommendations related to the diagnosis and treatment of sepsis. The “SMFM Consult Series 47: Sepsis During Pregnancy and the Puerperium,” is endorsed by the American College of Obstetricians and Gynecologists and published in the American Journal of Obstetrics and Gynecology.

Sepsis is not a specific illness; rather it is a syndrome; characterized by life-threatening organ dysfunction. Sepsis in pregnancy is; associated with an increased risk of preterm birth, prolonged recovery, stillbirth and maternal death. In 63% of maternal sepsis deaths, independent reviewers found substandard care, most often a delay in recognition or management of sepsis, and most often on the obstetric unit of the hospital.

Tony Kendle that summarizes the new publication. There are certain risk factors that increase the likelihood of maternal sepsis, including nulliparity, black race, public or no insurance, cesarean delivery, assisted reproductive technologies and multiple gestations. “The rate of sepsis appears to be increasing,” said Dr. Louis. “Therefore, it is increasingly important to identify sepsis early and save women’s lives.”