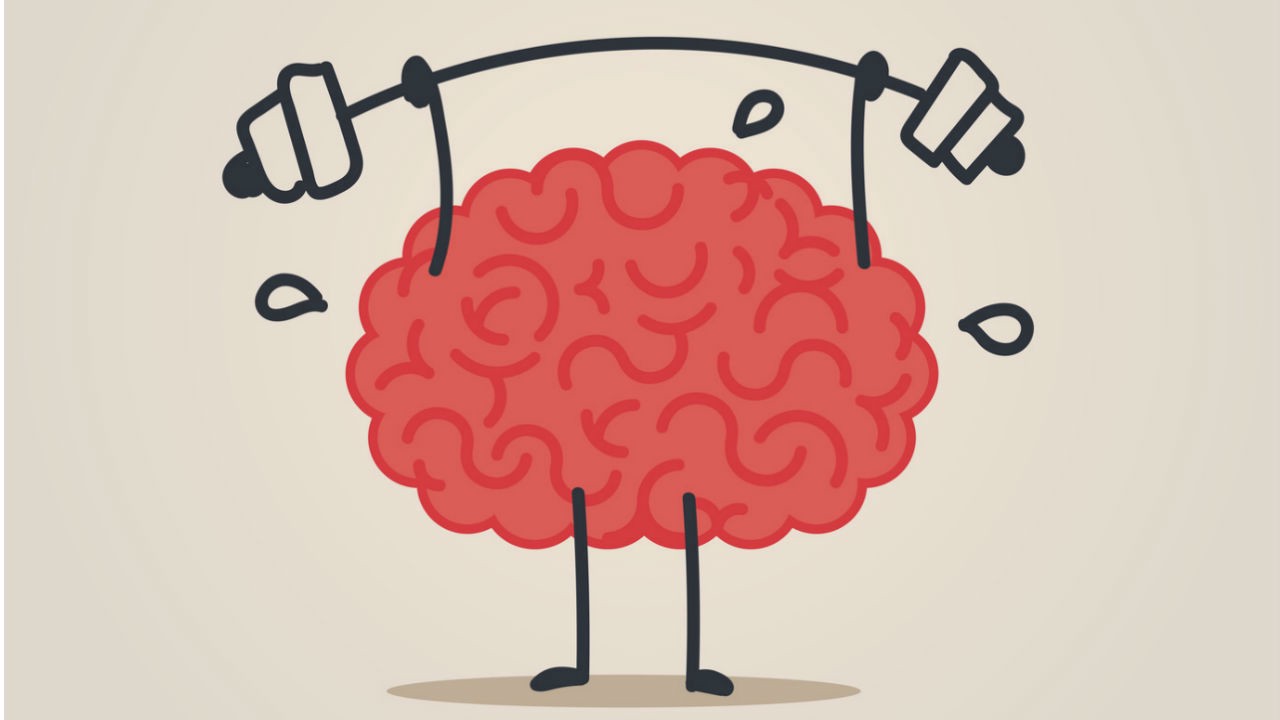 Childhood psychiatric disorders affect current functioning and predispose individuals to more severe adult mental health problems. Provider survey research has suggested that children’s mental health problems are increasing; observed changes may be due to increased illness or improved access to care. The authors sought to quantify trends in the prevalence of diagnosed and treated mental health conditions, outpatient treatment; but psychiatric medication prescriptions in a large population of children who were continuously insured.
Diagnosed mental health conditions, pharmaceutical treatment, and outpatient visits for mental health all increased among U.S. pediatric military dependents from 2003 to 2015, according to a study published online April 10 in Psychiatric Services.

“These increases did not appear to be directly related to a parent’s deployment; since we did not see spikes in children’s mental health diagnosis, care, or pharmaceutical treatment; during periods of increased deployment,” Hisle-Gorman said in a statement.