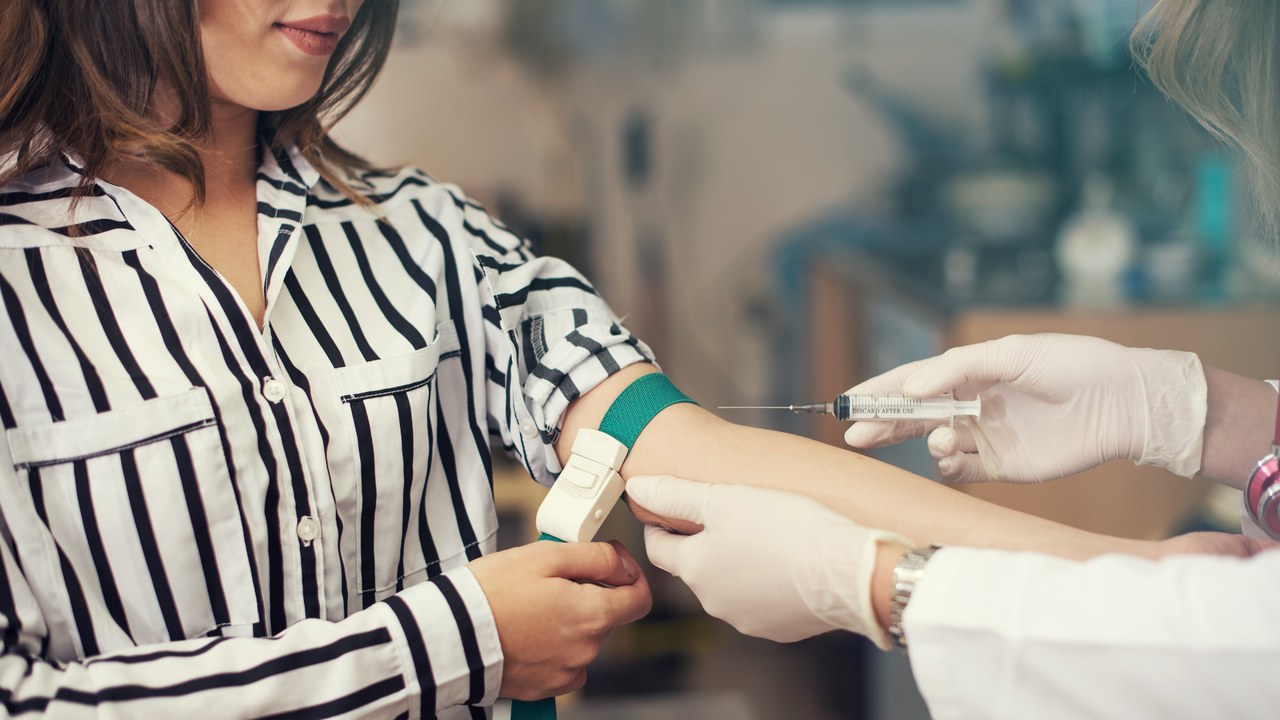 According to the study this finding and developing a CYP2C19 genotype guided strategy; in which patients with no loss of function of allele were treating with clopidogrel and those with the allele were giving ticagrelor or prasugrel. These patients are at risk for stent thrombosis but also spontaneous myocardial infarction. therefore treated, most of the time, in the ambulance, with aspirin, heparin, and a P2Y12 inhibitor. This is the focus of interest of our study.

As ESC guideline recommendation to use ticagrelor or prasugrel over clopidogrel; is that is that they are more potent than clopidogrel, leading to less stent thrombosis; and lower rates of spontaneous myocardial infarction. But there is a drawback to this stronger P2Y12 inhibition, in that it leads to more bleeding; and bleeding is related to mortality. One aspect of the weaker potency of clopidogrel is that approximately 30% of white patients have a loss-of-function allele for CYP2C19; which is needing to convert clopidogrel to its active metabolite.

Although these patients consequently do not respond properly to clopidogrel; ten Berg said that it has also been showing that if the patient is not a carrier of the loss-of-function allele; the effect of clopidogrel is similar to ticagrelor or prasugrel. The researchers therefore developing a CYP2C19 genotype-guided strategy in which patients with no loss-of-function of allele were treating with clopidogrel and those with the allele were giving ticagrelor or prasugrel.

This study, which was just presenting at the ESC Congress 2019, showing that; among patients hospitalizing for acute coronary syndrome and scheduling for invasive coronary angiography, prasugrel was, unexpectedly, associating with better 1-year outcomes than ticagrelor. It’s not being using, especially not in the Netherlands in many centers; but we might reconsider now based on ISAR-REACT.

To compare this with guideline-directed therapy with ticagrelor or prasugrel, they conducted a randomized; open-label, blinded trial in STEMI patients treated at 10 hospitals: eight in the Netherlands, one in Italy; and one in Belgium. The point-of-care test, which was using in approximately half of cases; requiring a swab to be placing into a fully automating machine; with the result obtaining within 1 hour. In the genetic-testing group as a whole; 35% of patients were finding to be carriers of the loss-of-function allele and assigning to ticagrelor or prasugrel; whereas 65% were not and were treating with clopidogrel.

The rate of adherence was 82.0% in the standard care group and 84.5% in the genetic-testing group; with complete follow-up available for 99.9% of patients at 1 year. The results showed that the combined end point of all-cause death, myocardial infarction; definite stent thrombosis, stroke; and major bleeding on PLATO criteria occurred in 5.9% of standard-care patients and 5.1% who underwent genetic testing. However, the team finding that genotype-guiding care was associating with significantly lower rates of combined major; and minor bleeding on the PLATO criteria than standard care