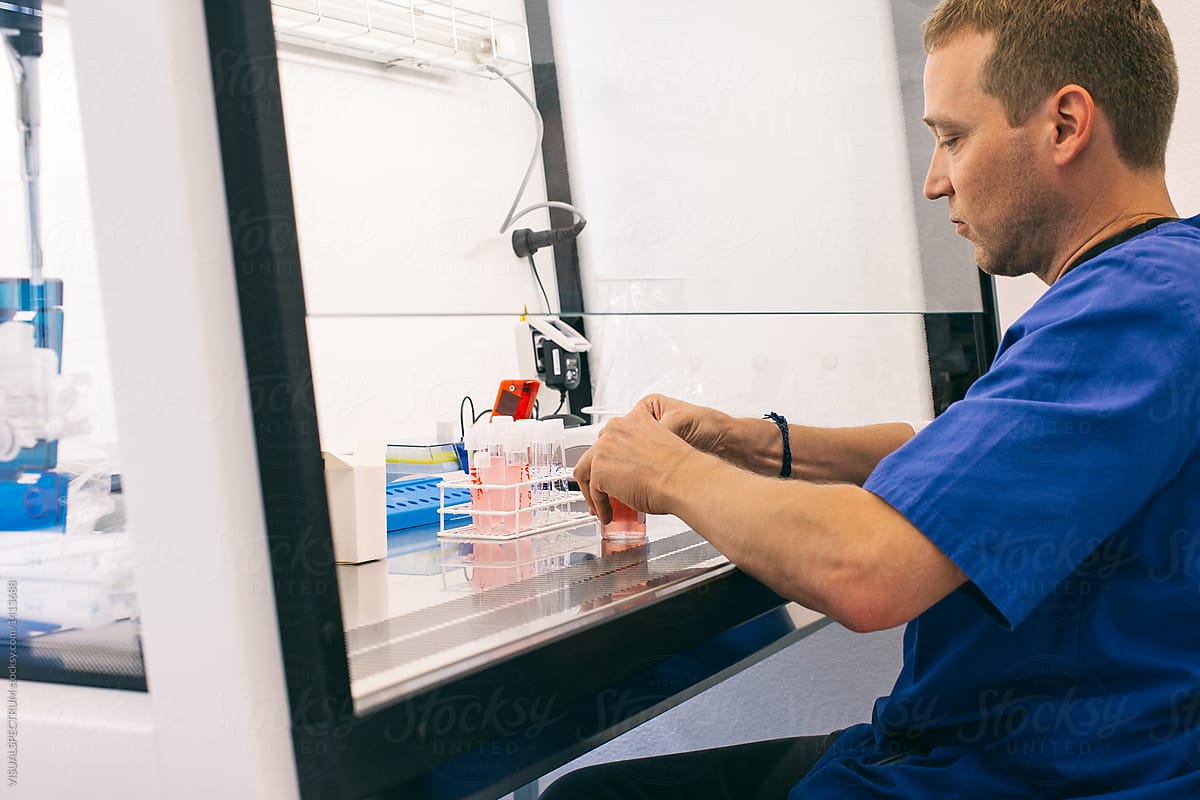 A research team led by Dr. Xiang David Li from the Department of Chemistry at The University of Hong Kong (HKU), in collaboration with scientists from Tsinghua University in China, The Rockefeller University, and The University of Texas in the United States, developed the first chemical inhibitors against a novel therapeutic target for treatment of acute myeloid leukemia (AML), a fast-growing cancer of bone marrow and blood cells.

The findings were recently published a top-class scientific journal Nature Chemical Biology. Dr. Li and his team members have filed a patent on the development and application of the inhibitors.

Cancer is traditionally believed to be associated with genetic mutations changes in DNA sequence caused by various factors such as smoking and exposure to radiation and toxic chemicals.

These adverse alterations in DNA give incorrect instructions for genes to produce their proteins, and thus mess up the normal function of a cell and make it grow and multiply uncontrollably to become cancerous.

The research in the past is not the sole player in this process. A type of proteins called histones, around which DNA is packaged can function as master switches for gene expression that is, to determine which sets of genes in a cell should be "ON" or "OFF." Cancer can often be the result of these switches gone wrong.

In cells, histones carry a diverse variety of chemical marks, which contain essential information to ensure every gene to be expressed precisely – at the right time, to the right extent.

Among the key players in this mechanism of gene regulation are histone "readers," a class of proteins that recognize specific marks on histones and "translate" them by turning the expression of genes up or down accordingly.

Item is now believed that new therapies may be developed by targeting these readers to reset the gene regulatory programs that go awry in cancer. A couple of compounds targeting histone readers have demonstrated promising results in clinical trials.

Blocking the recognition of ENL YEATS domain to the histone mark has therefore been proposed as a new strategy for the treatment of leukemia. The key to the success of this strategy is to develop chemical inhibitors targeting ENL.

"It is a big challenge," said Dr. Li. "As no chemical compound was shown to target YEATS domain, we must come up with a brand-new design." Enlightened by a crystal structure showing how to YEAT domain recognizes the histone mark, Dr. Li's team designed a series of molecules to target a unique mode of interaction discovered at the recognition site."

After several rounds of optimization, an ENL inhibitor with good specificity and potency was developed. Treatment of human AML cells with this inhibitor successfully suppressed the expression of a number of cancer-promoting genes.