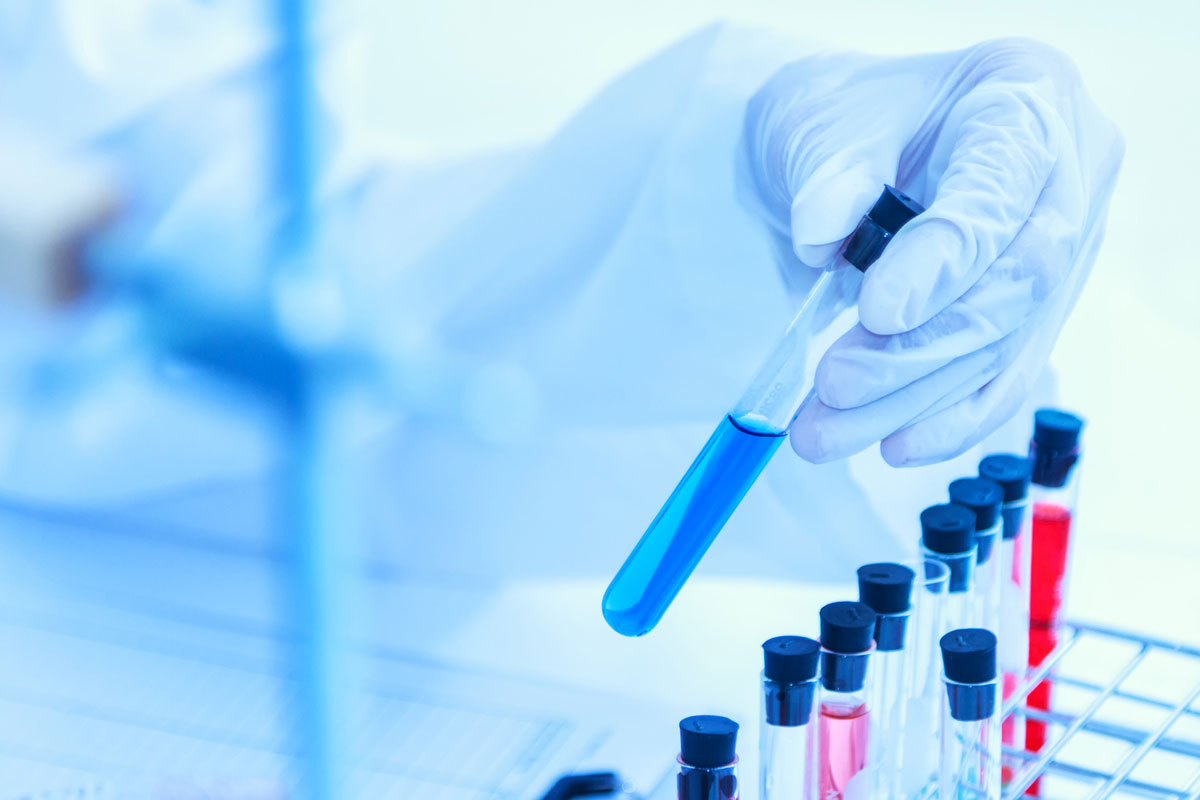 The variable clinical presentation of malignant hyperthermia (MH), a disorder of calcium signalling, hinders its diagnosis and management. Diagnosis relies on the caffeine-halothane contracture test, measuring contraction forces upon exposure of muscle to caffeine or halothane (FC and FH, respectively).

Patients with above-threshold FC or FH are diagnosed as MH susceptible. Many patients test positive to halothane only (termed 'HH'). The objective was to determine the characteristics of these HH patients, including their clinical symptoms and features of cytosolic Ca2+ signalling related to excitation-contraction coupling in myotubes.

The highest values of both indexes were found in the HH group; the differences in calcium index between HH and the other groups were statistically significant. The principal component analysis confirmed the unique cell-level features of the HH group, and identified elevated resting [Ca2+]cytosol and spontaneous event frequency as the defining HH characteristics.

These findings suggest that HH pathogenesis stems from excess Ca2+ leak through sarcoplasmic reticulum channels. This identifies HH as a separate diagnostic group and opens their condition to treatment based on understanding of pathophysiological mechanisms. Elevated resting [Ca2+]cyto is identified as a distinguishing characteristic of HH cells. High [Ca2+]cyto at rest is found in MH models.

Our results show that HH cells have a more marked increase than HS cells, suggesting that altered voltage sensitivity, with consequently increased resting leak, is their primary functional defect. The second distinguishing characteristic of HH cells, high spontaneous activity, can be tentatively explained as secondary to the substantial increase in [Ca2+]cyto, which will increase the basal activation of RyR and modify its properties in less direct ways.

The other measured endpoints, waves and spikes, contribute to principal Components 1 and 2 with small or negative weights, which implies that they do not favour either diagnostic group. Delayed waves and spikes remain opaque in mechanism and significance. In conclusion, HH patients are considered MH susceptible; however, they differ from patients with positive responses to both caffeine and halothane in having significant cell-level alterations, manifested in high resting [Ca2+]cyto and spontaneous release activity, features that presumably underlie their altered clinical phenotype.

Further understanding of the mechanisms involved requires examination of other variables, including [Ca2+]SR, store-operated Ca2+ entry, and direct probing of CICR and voltage sensitivity.