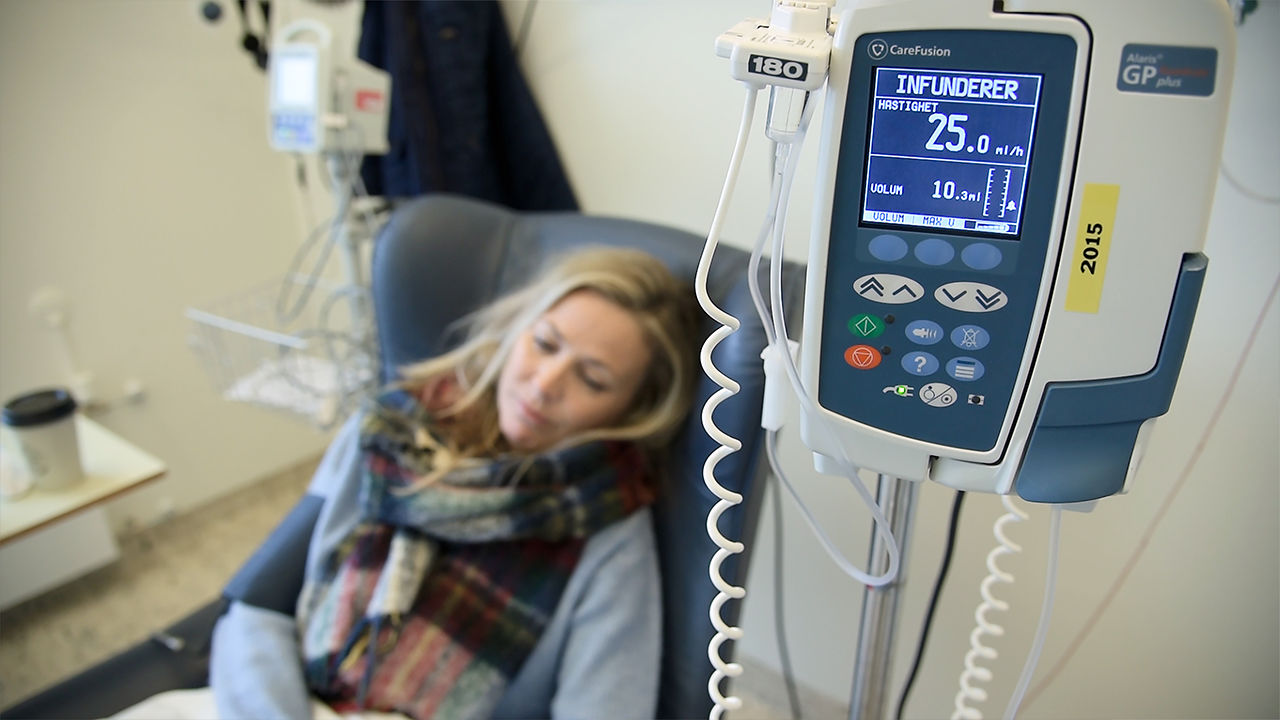 People suffering from a debilitating and often discounted disease; known as chronic fatigue syndrome may soon have something; seeking for decades: scientific proof of their ailment. Researchers at the Stanford University School of Medicine have created a blood test that can flag the disease, which currently lacks a standard, reliable diagnostic test.”Too often, this disease is; categorized as imaginary,” said Ron Davis.

When individuals with chronic fatigue syndrome seek help from a doctor; they may undergo a series of tests; that check liver, kidney and heart function; as well as blood and immune cell counts; Davis said. “All these different tests would normally guide the doctor toward one illness or another, but for chronic fatigue syndrome patients, the results all come back normal,” he said.
Already, the team is using the platform to screen for potential drugs they hope can help people with chronic fatigue syndrome down the line. A paper describing the research findings will be published in the Proceedings of the National Academy of Sciences. Davis is the senior author. Esfandyarpour, who is now on the faculty of the University of California-Irvine, is the lead author.

The diagnosis of chronic fatigue syndrome, when it actually is; diagnosed; based on symptoms — exhaustion, sensitivity to light and unexplained pain, among other things — and it comes only after other disease possibilities have been eliminated. It’s estimated that 2 million people in the United States have chronic fatigue syndrome, but that’s a rough guess, Davis said, and it’s likely much higher.

For Davis, the quest to find scientific evidence of the malady is personal. It comes from a desire to help his son, who has suffered from chronic fatigue syndrome for about a decade. In fact, it was a biological clue that Davis first spotted in his son that led him and Esfandyarpour to develop the new diagnostic tool.

The approach, of which Esfandyarpour led the development, employs a “nanoelectronic assay,” which is a test that measures changes in miniscule amounts of energy as a proxy for the health of immune cells and blood plasma. The diagnostic technology contains thousands of electrodes that create an electrical current, as well as chambers to hold simplified blood samples composed of immune cells and plasma.

The immune cells and plasma interfere with the current

Inside the chambers, the immune cells and plasma interfere with the current, changing its flow from one end to another. The change in electrical activity is; directly correlated with the health of the sample. The idea is to stress the samples from both healthy and ill patients using salt, and then compare how each sample affects the flow of the electrical current. Changes in the current indicate changes in the cell: the bigger the change in current, the bigger the change on a cellular level.

However, a big change is not a good thing; it’s a sign that the cells and plasma are flailing under stress and incapable of processing it properly. So, all of the blood samples from chronic fatigue syndrome patients; created a clear spike in the test, whereas those from healthy controls; returned data that was on a relatively even keel.

“We don’t know exactly why the cells and plasma are acting this way, or even what they’re doing,” Davis said. “But there is scientific evidence that this disease is not a fabrication of a patient’s mind. We clearly see a difference in the way healthy and chronic fatigue syndrome immune cells process stress.” Now, Esfandyarpour and Davis are expanding their work to confirm the findings in a larger cohort of participants.