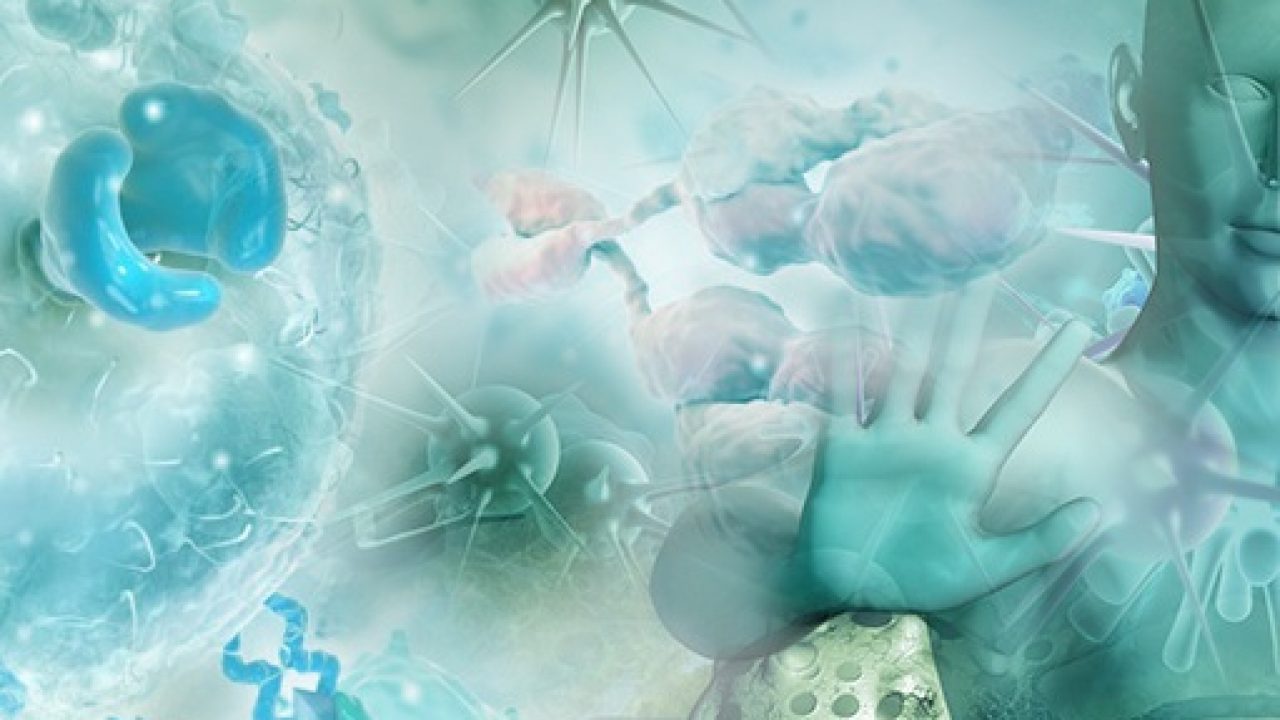 The researches find that the some cancers don’t respond to a widely used form of immunotherapy called “checkpoint inhibitors” or anti-PD-1. In addition, the scientists say they have found a way to fix the problem; paving a way to expand the number of patients who may benefit from the treatment. Immunotherapy, which enables the body’s own immune system to attack cancer, has not yet met the promise it holds. While it has been a major advance in the treatment of cancer, up to 85%  of patients whose cancer is treated with checkpoint inhibitors don’t benefit; according to estimates.

In a new study published online July 29 in Nature Immunology, a research team, led by Samir N. Khleif, MD, director of The Loop Immuno-Oncology Laboratory at Georgetown Lombardi Comprehensive Cancer Center show that the condition of immune cells (T cells) prior to anti-PD-1 therapy is a crucial determinant for the ability of cancer to respond. If the immune cells are not in the appropriately activated state; treatment with anti-PD-1 drives these T cells into a dysfunctional; non-reprogrammable state; inducing resistance to further immune therapy.”

Samir N. Khleif, MD, Director of The Loop Immuno-Oncology Laboratory; Georgetown Lombardi Comprehensive Cancer Center In order to prevent the immune system from attacking normal cells; the body has a way of protecting these cells from immune attack. Cancer cells often adopt this system of checkpoints in order to put the brakes on immune surveillance to protect themselves and grow. Checkpoint inhibitors release those brakes.

These inhibitors target molecules, such as PD-1 (programmed cell death 1), which sits on the surface of a T cell; and the molecule, PDL-1 (PD-ligand 1) that is present on tumor cells and bind PD-1. This PD-1/PDL-1 pairing inhibits the normal functioning of T cells known as (killer CD8+); which would otherwise attack the cancer cell. So drugs, in the form of antibodies that bind to either PD-1 or PDL-1, work to remove that protection, allowing T cells to recognize and attack the tumor.

Khleif says it has been known that the tumors that respond more readily to checkpoint inhibitors are those that have already engaged the immune system, such as melanoma and cancers that express a lot of mutations. The question has been why the agents don’t work on immunologically “quiet” tumors. This discovery now shed a light on the issue. The team also was able to find a strategy to overcome such resistance to immunotherapy.