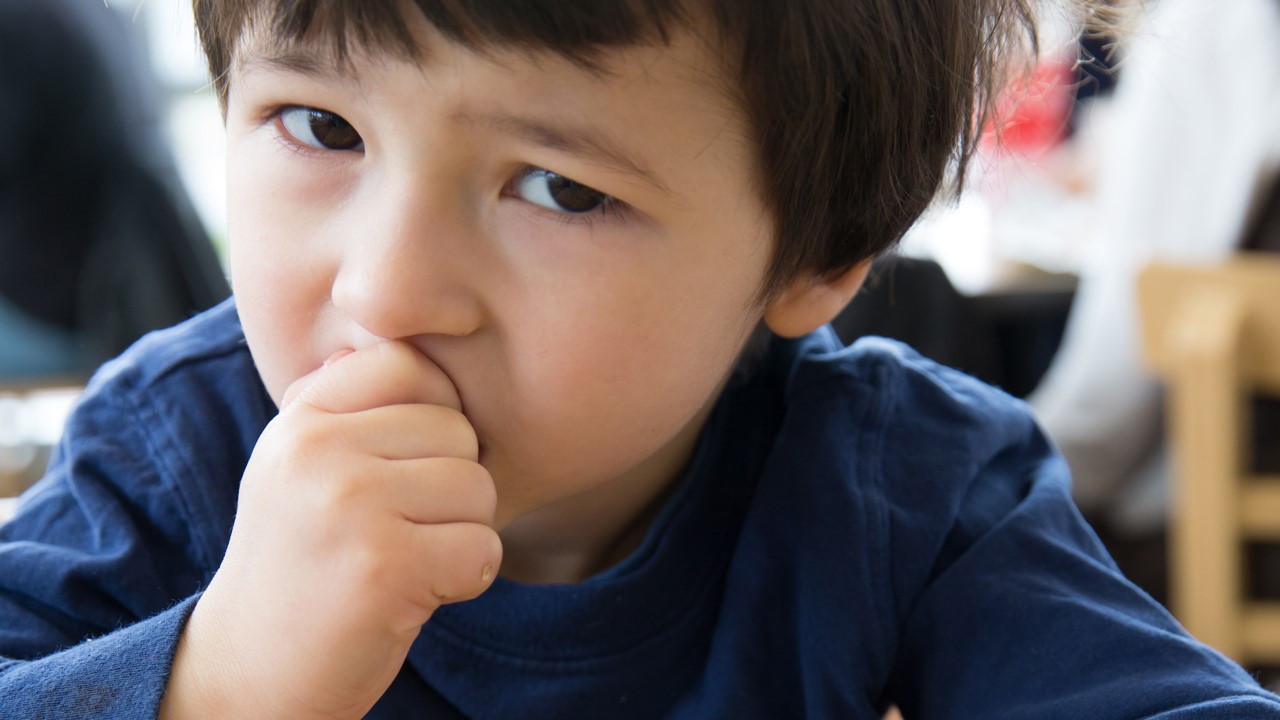 Mismatch repair deficiency refers to a characteristic of some cancer cells that create a large number of mutations; or changes, in certain genes when their mismatch repair proteins are unable to correct mistakes make when DNA is copied and pass on to daughter cells. Tumor cells with many such mutations create what is know as microsatellite instability and a worsening inability to correct those DNA mistakes.

And, because defective genes can cause both inherited and noninherited (or sporadic) forms of cancer; they are used as biomarkers for diagnostic screening and chemotherapy treatment planning. In a new study of such tumors in mice and humans; the investigators say they discovered that the tumors most likely to respond to immunotherapy have a higher degree or intensity of microsatellite instability (MSI) than tumors with lower MSI; meaning the former tumors possess a higher degree of DNA alterations after repeated cell divisions over time.

In particular, the researchers report; they have a higher amount of insertion/deletion, or indel, mutations of the DNA building blocks compared to other tumors. Indel mutations involve a series of nucleotides; or genetic “letters;” either inserted into the genetic code or removed during cell division. They can potentially generate neoantigens; or new proteins in cancer cells that the immune system can recognize and destroy.

A description of the new work is published in the May 3 issue of the journal Science. One anticipated outcome of the new findings is that by taking a biopsy and sequencing the DNA of one of these tumors; clinicians could look for the degree of MSI intensity when forming a treatment plan for patients, says lead study author Rajarsi Mandal, M.D., director of the Head and Neck Cancer Immunotherapy Research Program at the Bloomberg~Kimmel Institute for Cancer Immunotherapy.

Mandal is also an assistant professor of otolaryngology-head and neck surgery at the Johns Hopkins University School of Medicine. “This genetic ‘signature’ potentially could serve as a novel biomarker; akin to a crystal ball, to see which cancer patients may respond to immunotherapy;” Mandal says.

He cautions that the new results need to be validated in a larger study. “We’re not making any definitive claims at this time,” he says; “but we believe this is the first evidence that it might be possible to use such sequencing data for patients with advance mismatch repair deficient tumors.”
At least 14 cancers types have this genetic characteristic, Mandal says. It’s most common in colorectal, stomach, uterine and endometrial cancers, but it is also see, to a lesser degree, in other types such as lung cancer and head and neck cancer. Mandal and colleagues performed several experiments to tease out immunotherapy response in mismatch repair deficient tumors.