Treating the Disease Without ‘Turning Off’ the Immune System 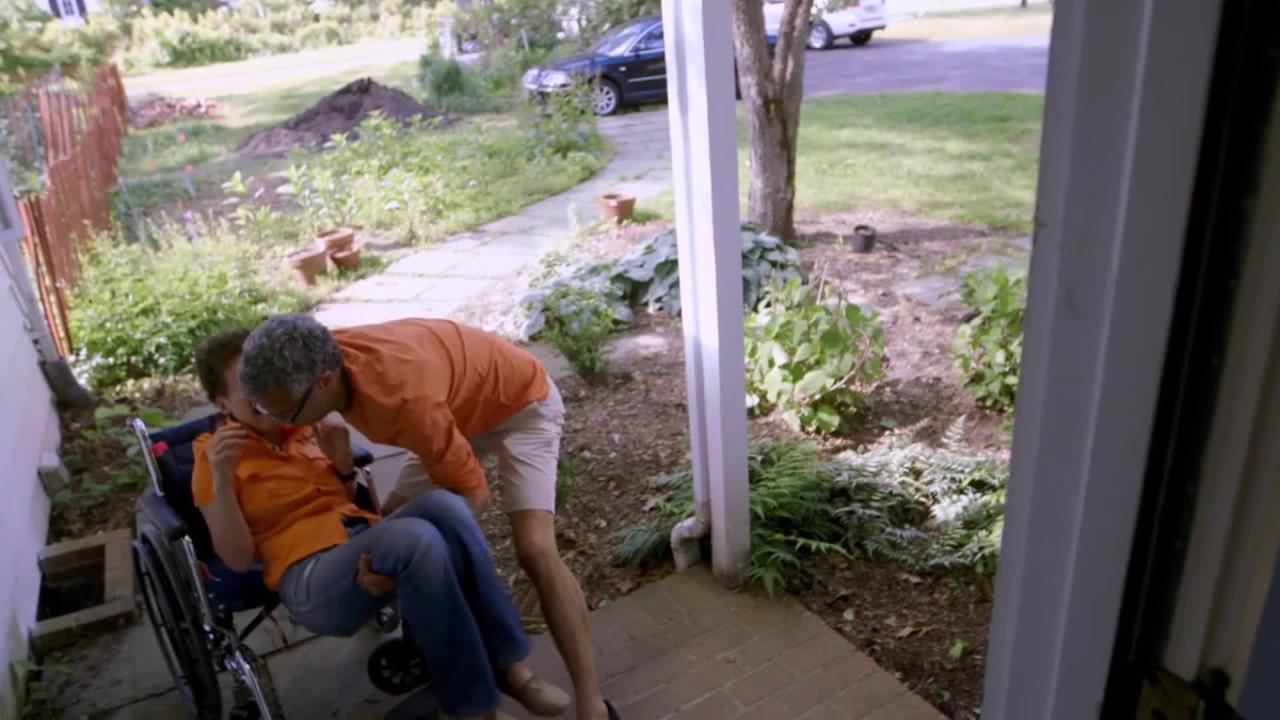 The Debilitating fatigue, a trademark ‘butterfly’ rash across the cheeks and nose, and the risk of kidney failure lupus is a severe disease where the patient’s immune system attacks their own organs and tissues. More than five million people worldwide are living with a form of lupus   most are women; but men can carry the burden of more severe symptoms.

It starts in the prime of their life, during the 20s and 30s; the symptoms are lifelong and worsen during ‘flare events’. What’s more, it’s incredibly difficult to treat. In fact; just one new treatment has been approved in the past 60 years thanks to the fundamental discoveries of Professor Fabienne Mackay; head of the School of Biomedical Sciences, University of Melbourne. And Professor Mackay’s laboratory remains at the forefront of global lupus research efforts.

On World Lupus Day  a national awareness day highlighting the fight against this unpredictable and commonly misunderstood disease  we can look at what we do and don’t know about lupus; and the current research and development going on in the search for new treatments. In the ‘90s; Professor Mackay led a team at Biogen Idec  an American multinational biotechnology company that made critical discoveries laying the foundation for the development of the only approved pharmaceutical therapy in the last six decades.

Developed and trialed on thousands of patients by pharmaceutical company GlaxoSmithKline and biotechnology firm Human Genome Sciences; the drug was first approved in the US in 2013 and Australia followed, approving it in 2014. Although not a cure, the treatment helps patients manage their symptoms by inhibiting B cell activating factor; known as BAFF, the role of which Professor Mackay originally discovered.

BAFF is important for ‘feeding’ young B cells, which can then ‘grow up’ to help defend our body from infections and cancers. While BAFF is essential to a healthy immune system; abnormally high production of BAFF has been linked with the development of lupus and other autoimmune diseases.

“It was an incredibly exciting discovery,” recalls Professor Mackay. “It enables B cells, which are a type of white blood cell, to make antibodies that are essential to creating a healthy immune system. However; too much of this BAFF factor can cause a person to develop autoimmune disease, particularly lupus.”
However, challenges remain with available treatments. “Treatments for Lupus are either toxic and/or compromise the immune system;” she explains. “We are developing new therapeutic strategies that are effective at stopping lupus in experimental animal models, without compromising vital immunity needed to fight infections.”