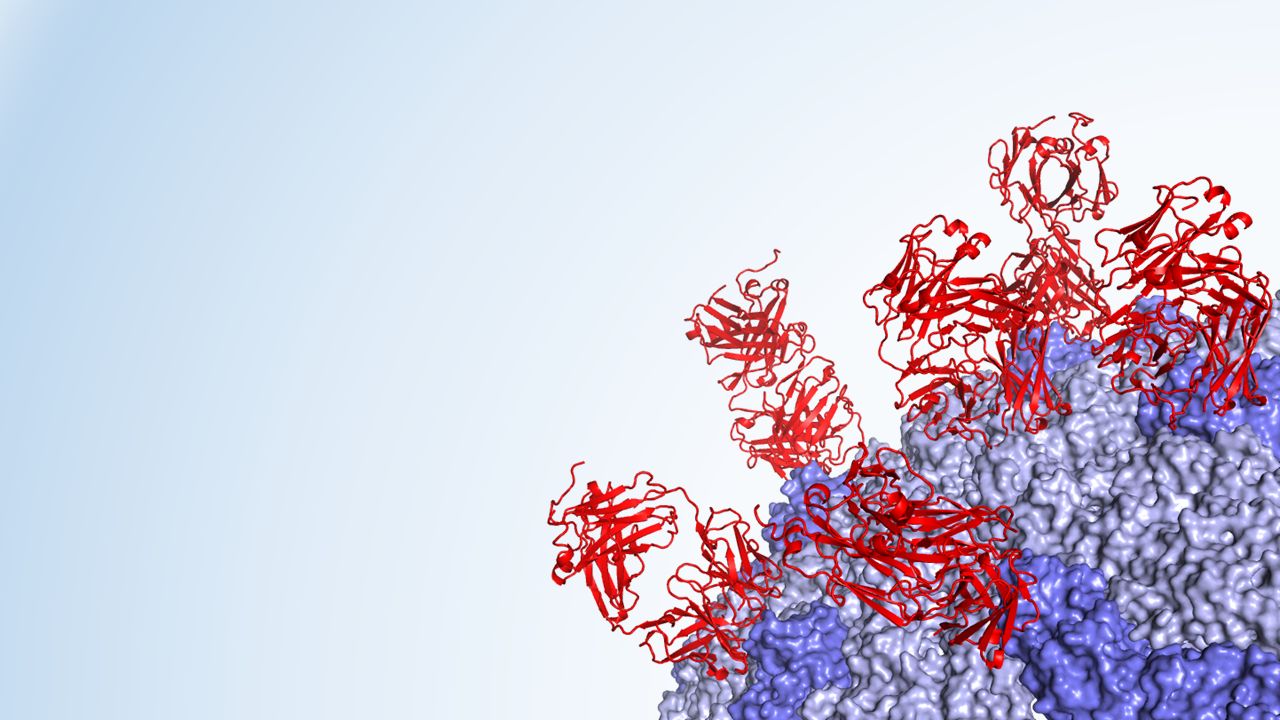 The rehearses find that the in the August 16 edition of Nature Scientific Reports, scientists at the University of Rhode Island provide concrete evidence linking the specific immune responses in HIV-negative babies to the HIV-positive status of their mothers. The work is carry out in the laboratory of Barbara Lohman-Payne; associate research professor with URI’s Institute for Immunology and Informatics within its Department of Cell and Molecular Biology; in collaboration with colleagues at the University of Nairobi; the University of Washington and the Karolinska Institute in Sweden.

To arrive at their conclusions; researchers compared the T-cell receptor beta-chain repertoire of cord blood samples from HIV-exposed uninfected infants to samples collected from mother-child pairs unaffected by HIV; but who were living in the same communities. Despite the success of antiretroviral therapies in helping to suppress the risk of HIV being passed from mother to child; globally; HIV-expose uninfected infants are a vulnerable population characterize by increased morbidity and mortality; higher rates of hospitalizations and childhood infections with more severe outcomes.

According to Lohman-Payne, “The reasons for these epidemiological findings; are poorly understand, largely because it has been difficult to obtain suitably controlled participant samples and health data to allow for careful analysis.” Fortunately; Lohman-Payne and her team were able to work with researchers at the University of Nairobi and University of Washington that had established cohorts as part of their work in the 1990s and 2000s; prior to the wide introduction of antiretroviral therapy in Kenya, in order to obtain samples for analysis.

The analysis revealed two clusters of HIV-exposed but uninfected babies: one cluster born similar to healthy infants without HIV exposure while the other cluster born with a significantly reduce immune repertoire. The reduced immune repertoire in HIV-exposed but uninfected infants found in the study may help explain the increased risk of morbidity in this population and emphasizes the need for special care and attention to this group. “For this study to succeed required a multi-year, multi-continent collaboration that provided generous access to the samples we needed;” said Lohman-Payne.

“Thanks to that collaboration, importantly; we now have a fuller picture of the potential impact of HIV-exposure on infants regardless of their HIV-status.” Maternal human immunodeficiency virus (HIV); infection has been shown to leave profound and lasting impacts on the HIV-exposed uninfected (HEU) infant; including increased mortality and morbidity, immunological changes, and developmental delays compared to their HIV-unexposed (HU) counterparts. Exposure to HIV or antiretroviral therapy may influence immune development, which could increase morbidity and mortality. However, a direct link between the increased mortality and morbidity and the infant’s immune system has not been identified.