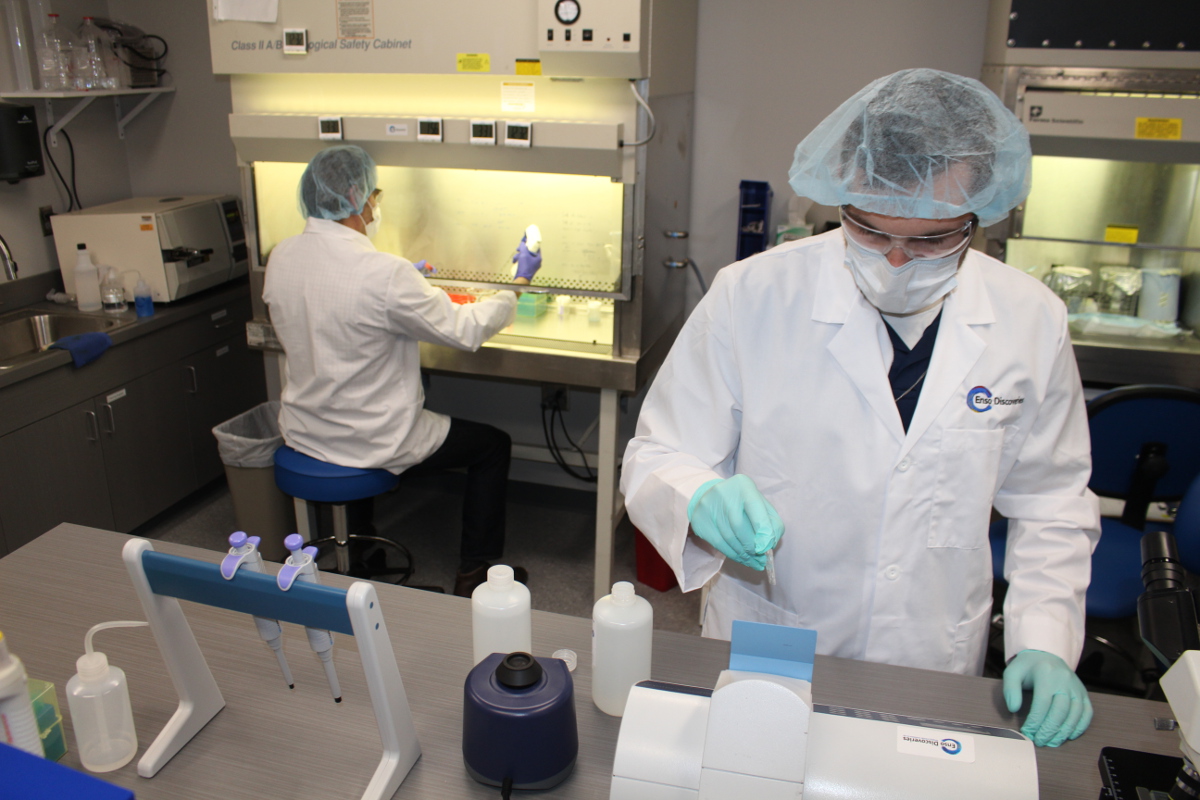 This could potentially save months of unnecessary and ineffective treatment. Currently, 30-40% of individuals have no benefit from the standard immunotherapy treatment, and they are only identified once therapy has failed, which often takes six months or longer to find out.

The pilot study, conducted under the supervision of Professor Florian Kern, Chair of Immunology at BSMS, shows that a test measuring the release of the pro-inflammatory molecule, Interleukin-2, from immune cells performed before therapy appears to immediately identify about 50% of the patients who will not benefit from the treatment.

Overall, the test correctly predicted therapy outcome in almost 80% of cases. Bladder cancer is among the top most common cancers worldwide and predominantly affects older men, with hundreds of thousands of cases every year.

The immune response to Tuberculin

The majority present with early bladder cancer that has not yet infiltrated the muscular layer of the bladder, and this is treated by removing the tumor. Subsequent installation of live bacteria, Bacille Calmette-Guérin(BCG), which is also used in tuberculosis (TB) vaccine, given in several cycles over one year, reduces the otherwise high recurrence and progression rates.

This report suggests that the immune response to Tuberculin, widely used in TB testing, may help identify those who will benefit or not from BCG immunotherapy.

The lead author, Dr. Samer Jallad, Urologist previously at Brighton and Sussex University HospitalsTrust, now working at Imperial College Healthcare NHS Trust, London said: "Our results suggest that a test predicting the outcome of BCG immunotherapy may be within reach."

"This would be extremely useful for making the best choices for our patients and using alternative treatments for those who are unlikely to benefit. If confirmed in a larger study, this test could save tens of thousands of patients valuable time and the negative experience of undergoing eventually unsuccessful therapy," London said.

Professor Kern added: "The simplicity of our new test makes it very attractive as a clinical test. There are several tests for tuberculosis that are ultimately based on the same test principle and have been rolled out across the world in recent times."