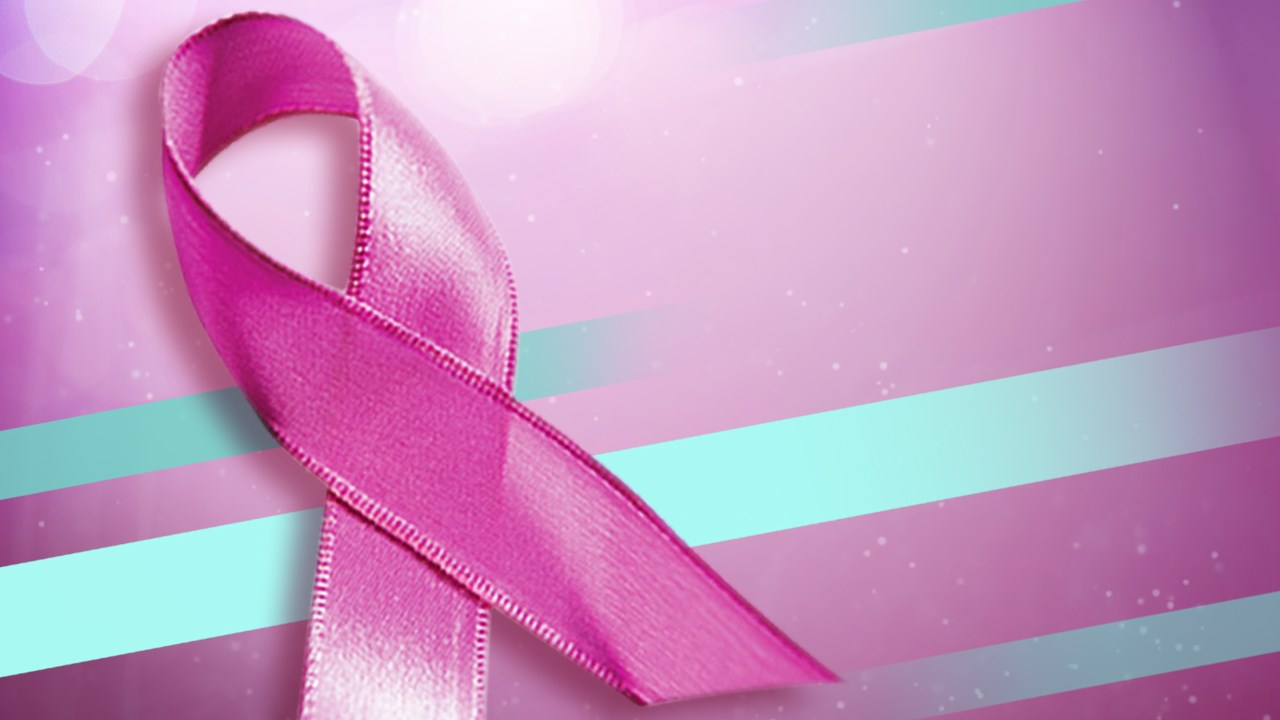 The study find that the a cancer immunotherapy called CAR (for chimeric antigen receptor)-T; in which a patient is re-infused with their own genetically modified T cells equipped to mount a potent anti-tumor attack. Since then CAR T approaches (one of several strategies collectively known as “adoptive T cell transfer”) have made headlines as a novel cellular immunotherapy tool; most successfully against so-called “liquid cancers” like leukemias and lymphomas.

Sarcomas and carcinomas have proven more resistant to these approaches; in part because engineered T-cells progressively lose tumor-fighting capacity once they infiltrate a tumor. Therefore Immunologists call this cellular fatigue T cell “exhaustion” or “dysfunction.” In efforts to understand why; La Jolla Institute for Immunology (LJI) investigators Anjana Rao, Ph.D., and Patrick Hogan; Ph.D., have published a series of papers over the last years reporting that a transcription factor that regulates gene expression, called NFAT; switches on “downstream” genes that weaken T cell responses to tumors and thus perpetrates T cell exhaustion.

One set of these downstream genes encodes transcription factors known as NR4A; and a previous graduate student, Joyce Chen; showed that genetic elimination of NR4A proteins in tumor-infiltrating CAR T cells improved tumor rejection. However; the identity of additional players cooperating with NFAT and NR4A in that pathway has remained unknown.

Now a paper published in this week’s online edition of the Proceedings of the National Academy of Sciences (PNAS) from the Rao and Hogan labs provides a more complete list of participants in an extensive gene expression network that establishes and maintains T cell exhaustion. The study employs a mouse model to show that genetically eliminating two new factors, TOX and TOX2; also improves eradication of “solid” melanoma tumors in the CAR T model.

This work suggests that comparable interventions to target NR4A and TOX factors in patients may extend the use of CAR T-based immunotherapy to solid tumors. Gene expression is the process by which information from a gene is use in the synthesis of a functional gene product. These products are often proteins; but in non-protein coding genes such as rRNA genes or tRNA genes; the product is a functional RNA.

Several steps in the gene expression process may be modulated, including the transcription, RNA splicing, translation, and post-translational modification of a protein. Gene regulation gives the cell control over structure and function, and is the basis for cellular differentiation, morphogenesis and the versatility and adaptability of any organism.