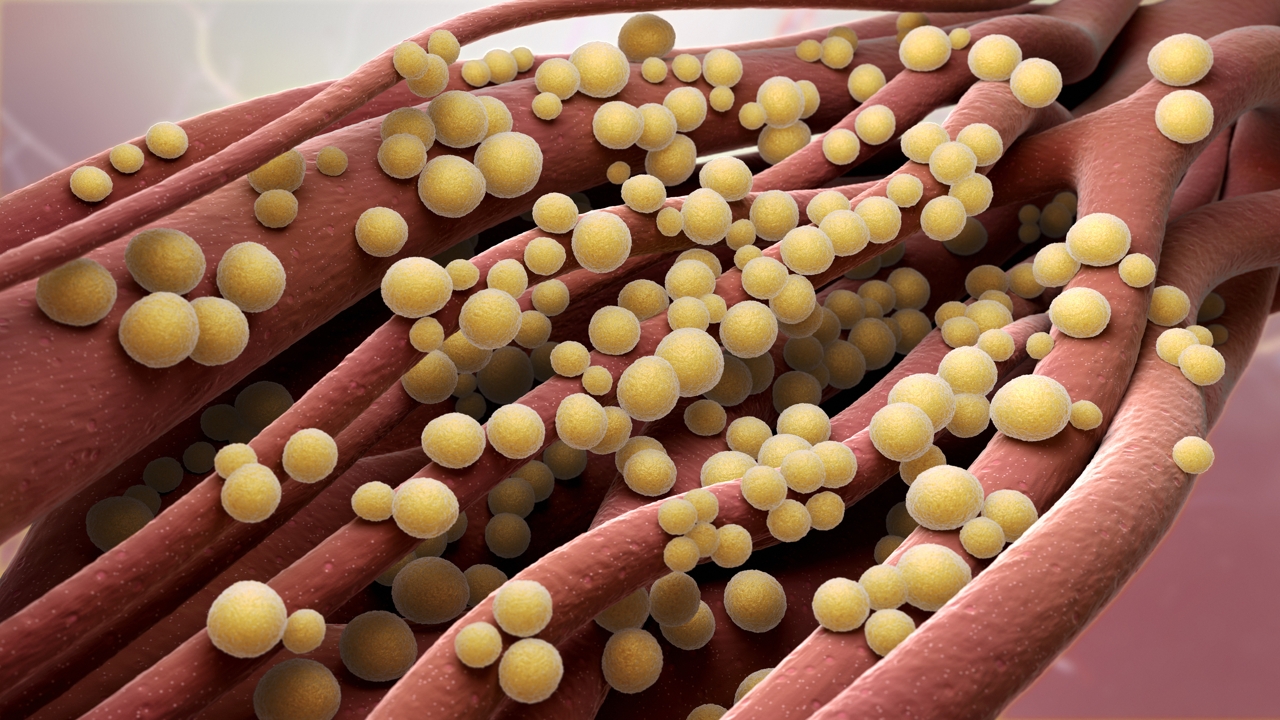 In a recent study, Heinrichs discovered some variants of staph aureus have the potential to cause more severe infections. These variants do so by over-expressing surface proteins that bind to our cells in the bloodstream  they simply ‘stick’ to us better than other variations. That might seem like bad news if not for the further discovery these findings unlocked.

As a rule, prior exposure to staph aureus does not prevent subsequent infections. In other words, as opposed to many other infectious diseases, an immune response to this organism is not protective. This is why it has been exceedingly difficult to make a vaccine against staph aureus.

In his work, however, Heinrichs showed that pre-existing antibodies produced by our bodies to fight previous staph aureus infections can inhibit the ‘sticking.’ Therefore, prior exposure to staph aureus in this case  may be beneficial to preventing serious infections should these hyper-virulent variants arise.

“We came across this almost by chance. We were making certain mutations in staphylococcus aureus and happened to cross this observation where the bacteria started sticking together when we grew them in blood. ‘What’s going on?’ we asked. ‘This is not supposed to happen like this;'” he said.

“It turned out that during our growth of the bacteria in the lab, they had picked up another mutation, which happens all the time. You don’t see it unless you stress the bacteria, and when we did; that caused the mutation to occur; and what we saw was the bacteria sticking together.”

Shown so far only in mouse models, the bacteria were sticking together so fervently, and in such big clumps, they were probably blocking the vasculature and causing a stroke in the mice. Fortunately, for humans; because we staphylococcus aureus all the time; we get exposed to it from skin-to-skin contact and develop an immune response. That response, Heinrichs said; should actually be protective again this super virulent form of the bacteria. Tests, however; have not be done in humans.