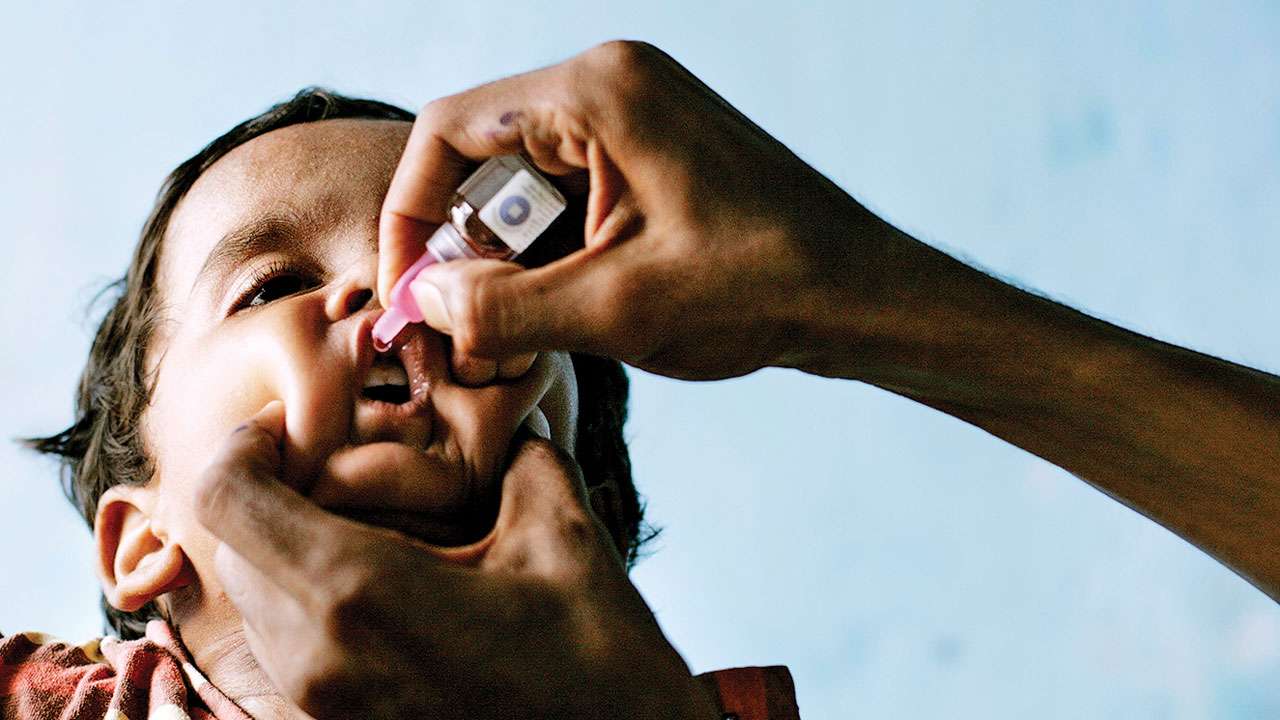 A small clinical trial has shown that gene therapy can safely correct the immune systems of infants newly diagnosed with a rare, life-threatening inherited disorder in which infection-fighting immune cells do not develop or function normally. therefore Eight infants with the disorder; called X-linked severe combined immunodeficiency (X-SCID), received an experimental gene therapy co-developed by National Institutes of Health scientists.

They experienced substantial improvements in immune system function and were growing normally up to two years after treatment. The new approach appears safer and more effective than previously tested gene-therapy strategies for X-SCID. Because These interim results from the clinical trial, supported in part by NIH; were published today in The New England Journal of Medicine.

Infants with X-SCID; caused by mutations in the IL2RG gene, are highly susceptible to severe infections. If untreated; the disease is fatal, usually within the first year or two of life. Because Infants with X-SCID typically are treat with transplants of blood-forming stem cells; ideally from a genetically matched sibling. However, less than 20%  of infants with the disease have such a donor. Because Those without a matched sibling typically receive transplants from a parent or other donor; which are lifesaving; but often only partially restore immunity.

These patients require lifelong treatment and may continue to experience complex medical problems; including chronic infections. Because “A diagnosis of X-linked severe combined immunodeficiency can be traumatic for families;” said Anthony S. Fauci, M.D., director of NIH’s National Institute of Allergy and Infectious Diseases (NIAID).

“These exciting new results suggest that gene therapy may be an effective treatment option for infants with this extremely serious condition; therefore  particularly those who lack an optimal donor for stem cell transplant. Because This advance offers them the hope of developing a wholly functional immune system and the chance to live a full; healthy life.”

To restore immune function to those with X-SCID; scientists at NIAID and St. Jude Children’s Research Hospital in Memphis, Tennessee; developed an experimental gene therapy that involves inserting a normal copy of the IL2RG gene into the patient’s own blood-forming stem cells. Because The Phase 1/2 trial reported today enrolled eight infants aged 2 to 14 months who were newly diagnosed with X-SCID and lacked a genetically matched sibling donor.
The study was conducted at St. Jude and the Benioff Children’s Hospital of the University of California; San Francisco. Encouraging early results from a separate NIAID-led study at the NIH Clinical Center informed the design of the study in infants. The NIH study is evaluating the gene therapy in older children and young adults with X-SCID who previously had received stem cell transplants.