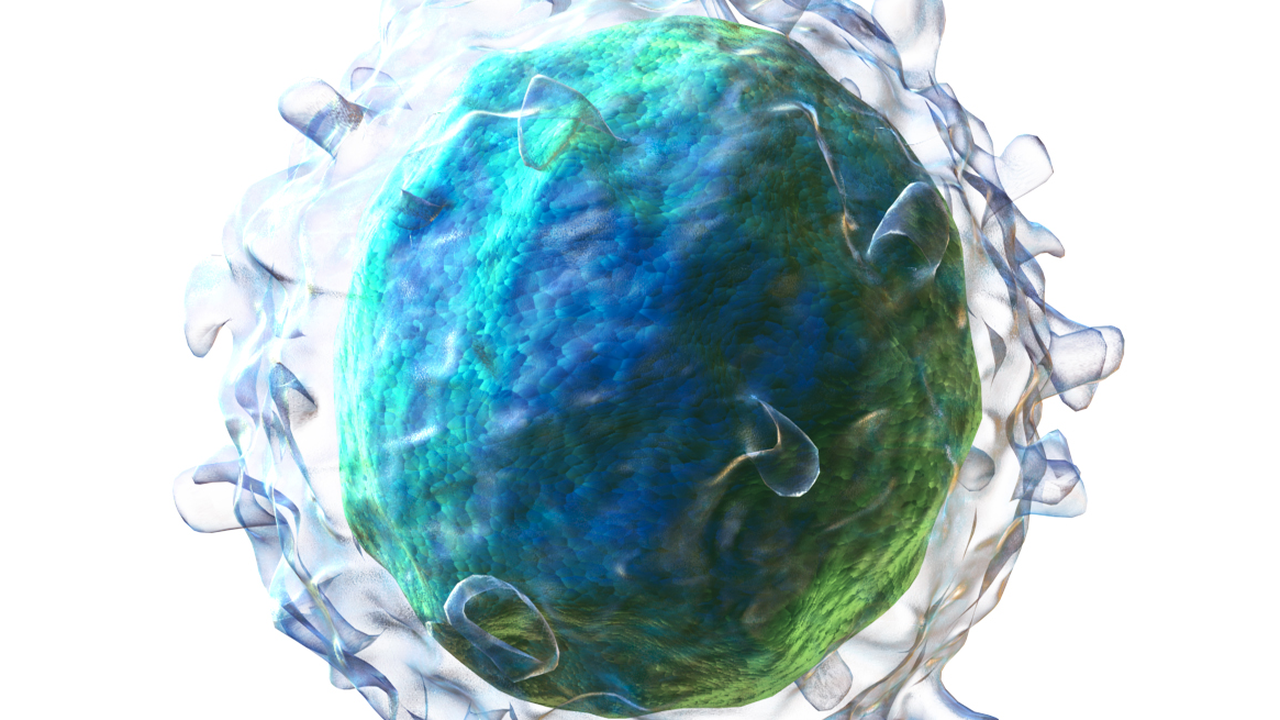 The researches find that the immune system relies on a delicate balance of finely tuned cell types that keep germs and cancerous cells in check. In cancer and chronic infections this balance can be disrupted; therefore resulting in immune system dysfunction or “exhaustion.” An important protein called TOX; which varies in amount in different immune cell types; controls the identity of the cells that become exhausted, according to researchers in the Perelman School of Medicine at the University of Pennsylvania.

With this knowledge, investigators now have a way to accurately identify immune cells that are exhaust in a tumor or site of an infection; which  allow clinicians to improve the effectiveness of patients’ immune response to cancer treatments by reinvigorating exhausted T cells. This work is publish this week in Nature.

If an infection or tumor is cleared, most of the TEFF pool dies; but a subset persists. This set undergoes more rewiring and forms long-lived; self-renewing memory T cells (TMEM) capable of mounting a rapid recall response should an invader be detected a second time. However, during chronic infections or with cancer, when T cell stimulation is drawn out; this program of T cell differentiation is divert and the cells becoming ineffective against the tumor or infection instead, they become exhausted. But; these exhausted T cells (TEX) are not totally useless.

In fact, they may keep low-level germ or tumor presence in the body in check. In this battle; Wherry likens TEX to an infantry that performs the day in and day out work of containing minor assaults, such as long-term infection by the herpes virus. On the other end of the spectrum; TEFFs are like calling in the Navy SEALs.

“They get the job of containment done, and quickly, by whipping up a cytokine storm, but there is the collateral damage of an overactive inflammatory response,” Wherry said. TEX are not strong enough to cause an increased inflammatory response, and in some cases, may strike a necessary balance between partially containing an infection or tumor without causing excessive damage to the host. The longer TOX is express in a T cell the more permanent the TEX identity becomes. The level of TOX in a T cell dictates how an infection or tumor is contain by controlling the number of TEFF versus TEX cells.