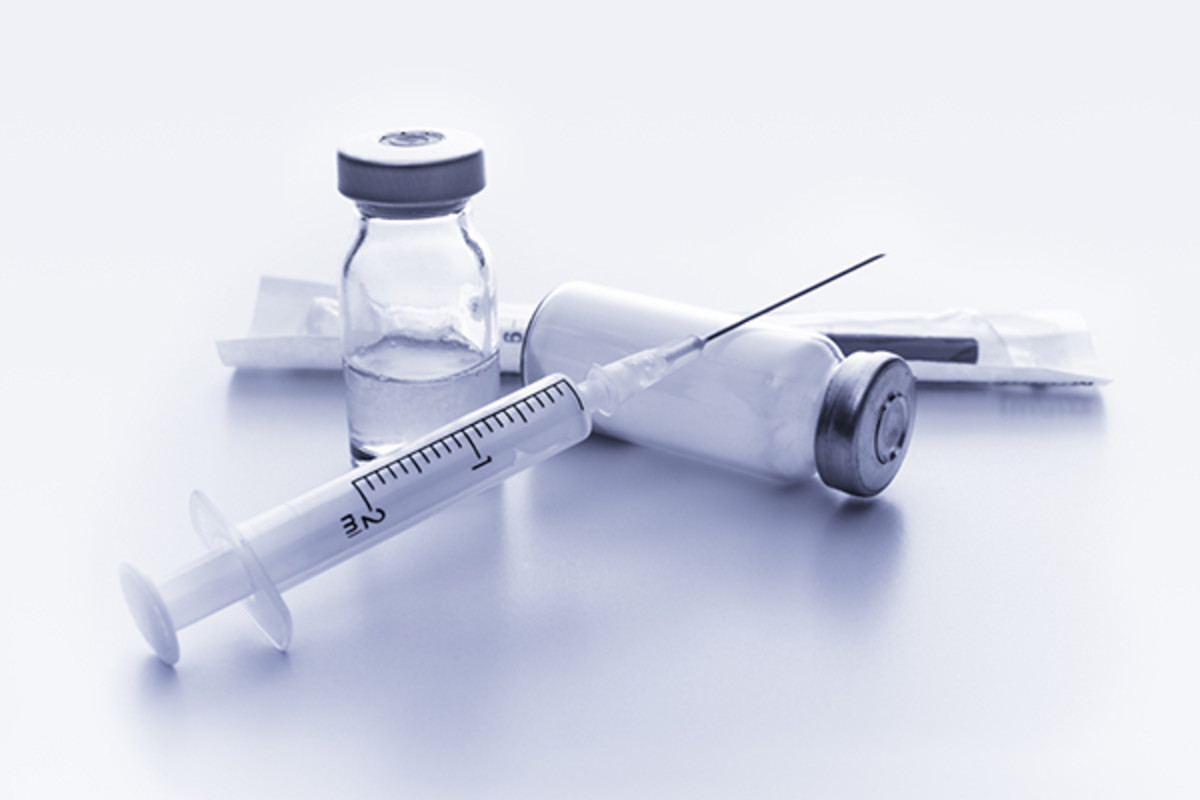 Uri Hamiel, M.D., from the Assaf Harofeh Medical Center in Zerifin, Israel, and colleagues present the case of a child with three occurrences of ITP, each of which occurred within one week of receiving an influenza trivalent inactivated vaccine.

The authors note that the patient presented at age 4.5 years with cutaneous and mucosal bleeding. He had a decreased platelet count, with normal hemoglobin levels and white blood cell counts. His platelet level returned to average 10 days after treatment with a single dose of intravenous immunoglobulin.

On review of the patient's medical history, he was found to have been hospitalized twice before, with similar signs and symptoms, in 2010 and 2012. It was noted that all three admissions occurred within one week of immunization with the trivalent inactivated influenza vaccine.

In 2011, the patient did not receive the annual influenza immunization, and no symptoms of ITP were seen. It was advised that the child discontinue annual influenza vaccinations. No further recurrences have been reported. "To the best of our knowledge, this report is the first showing, with high probability, the influenza vaccine as a cause for ITP in a pediatric patient," the authors write.

Almost all patients diagnosed with ITP have signs of cutaneous bleeding (petechiae, purpura, and ecchymoses). Mucosal bleeding can occur in as many as 40% of children, usually involving the nasal passages and buccal and gingival surfaces.

Less often, the gastrointestinal and genitourinary tracts are affected. Serious bleeding occurs in ∼3% of children with ITP. The most feared manifestation, intracranial hemorrhage, may develop in ∼0.5%.

In ∼60% of cases, there is a history of an earlier infection within the past month, but a specific pathogenic trigger is only rarely discovered. A minimal increased risk of developing ITP in the 6 weeks after a measles-mumps-rubella (MMR) vaccination has been shown. To the best of our knowledge, influenza vaccination has not convincingly been shown to trigger ITP to date.