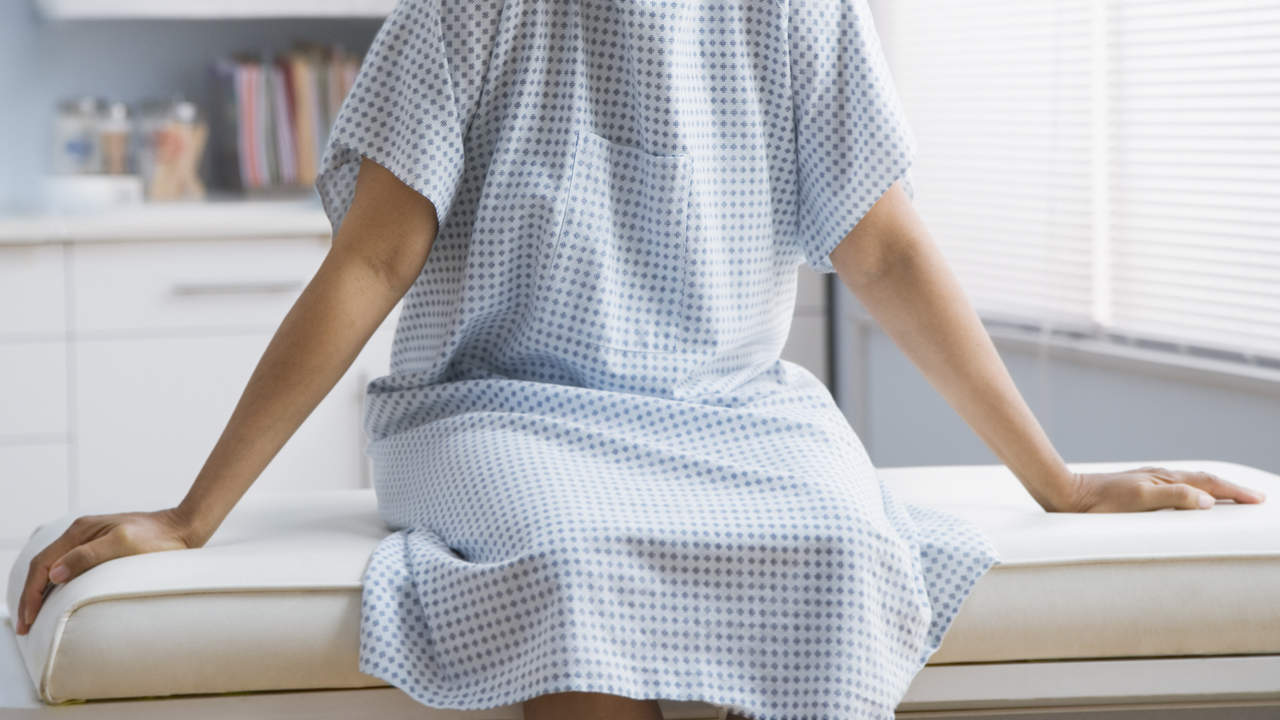 The neurodegenerative disease see in patients with testicular cancer is call “testicular cancer-associate paraneoplastic encephalitis” and sees men lose control of their limbs, eye movement, and in some instances; their speech. Many men are misdiagnose or left entirely undiagnosed; meaning appropriate treatment to limit the effects of the neurodegenerative disease often comes too late.

Until now, scientists have been unable to identify which specific antibody is causing a staining pattern only seen in patients with testicular cancer. But the new study, published in The New England Journal of Medicine, showed a unique biomarker responsible for the disease; which begins with a testicular tumor that acts as the trigger for the attack on the body’s immune system.

A staining pattern, dubbed “sparkles” for its resemblance to stars in a night sky under microscope observation, was identify 20 years ago. However, the antibody causing this staining pattern could not be identify, and the staining pattern itself is routinely miss. The research team at Chan Zuckerberg (CZ) Biohub, Mayo Clinic and University of California, San Fransisco (UCSF), used a variation of “programmable phage display” technology, which simultaneously screens over 700,000 autoantibody targets across every human protein.

Cerebrospinal fluid from a 37-year-old man with a history of testicular cancer and neurological symptoms was analyzed. The man’s symptoms included vertigo, imbalance, and slurred speech. The phage technology identified autoantibodies targeting Kelch-like protein 11 (KLHL11), found in the testes and in certain parts of the brain. Using phage display, a further 12 biospecimens take from men with similar neurological symptoms along with testicular cancer are analyze. All of the samples were positive for autoantibodies targeting KLHL11.

But this man’s neurological symptoms seen alongside his testicular cancer were not unique, with the Mayo lab finding a number of other cases in which men are diagnose with testicular cancer and shows signs of ataxia, a neurological disease characterized by involuntary eye movement, alterations in speech, and poor coordination. 37 patients have since been diagnose with paraneoplastic encephalitis, and the researchers believe diagnoses will continue to grow in number.

Every year, Mayo Clinic’s Neuroimmunology Laboratory screens around 150,000 patients for autoimmune neurological diseases. A patient’s biospecimen samples, which can be serum or cerebrospinal fluid, are bind to brain tissue from mice. In some cases, patients with autoimmune neurological conditions possess antibodies that bind to tissues with specific staining patterns.