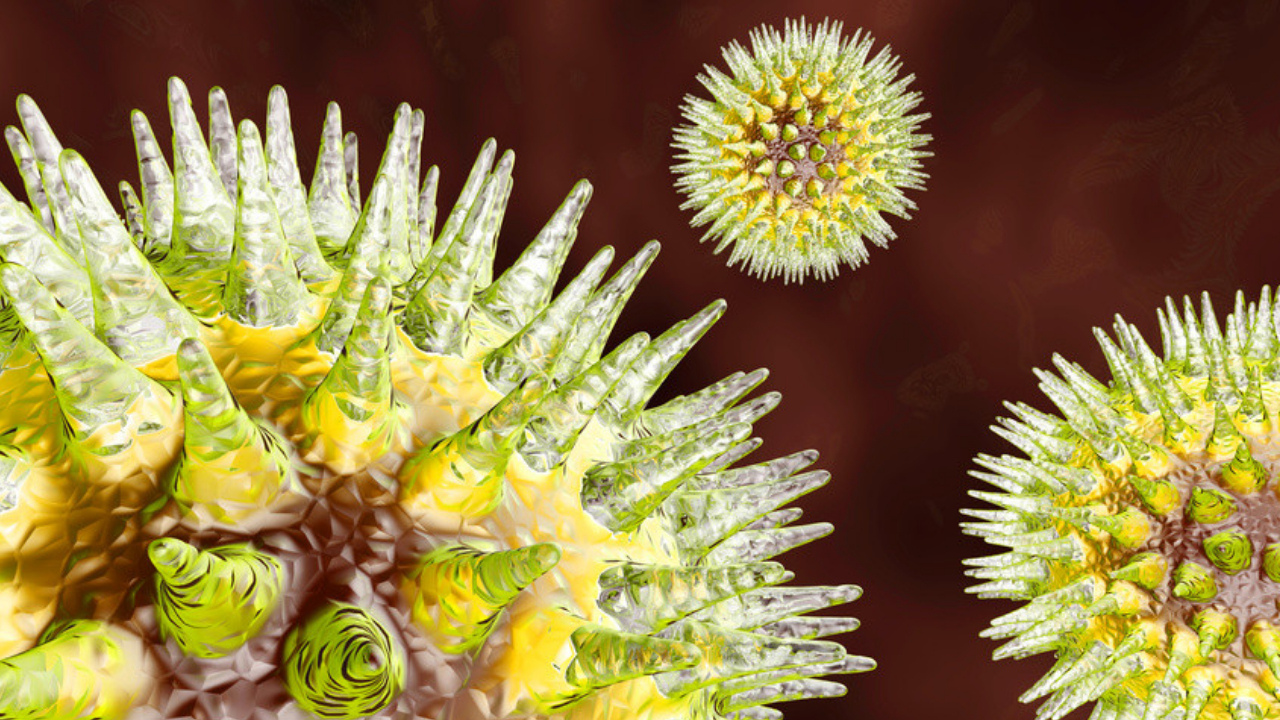 Precision cancer drugs called PARP inhibitors have a previously unknown ability to boost the immune system, and could help many more patients benefit from immunotherapy, a new study reveals. Scientists found that PARP inhibitors sparked a powerful immune response when used against cancer cells with weaknesses in repairing their DNA.

The study changes our understanding of how PARP inhibitors work and suggests they are use alongside immunotherapies to boost their effectiveness. Clinical trials have already started to assess this combination. Some patients have benefited dramatically from a new generation of immunotherapies but often only between 10 and 20 %t of patients will respond; with many others’ cancers able to hide from the immune system.

Scientists at The Institute of Cancer Research, London; and the Institute Gustave Roussy, France, led by Professor Chris Lord and Dr Sophie Postal-Vinay; found that PARP inhibitors could unmask some of these cancers that can currently evade detection by immune cells.

Their study is published in the Journal of Clinical Investigation and was funded by Breast Cancer Now and Cancer Research UK. PARP inhibitors such as olaparib block one of the systems which cells use to repair their DNA. They are designed to attack tumours that are already defective at DNA repair; especially ovarian and breast cancers in women with inherited BRCA mutations.

The researchers looked at lung tumours taken from patients, and found those with deficiencies in their DNA repair contained significantly more immune cells within the tumours; Therefore compared with tumours in patients with a functioning DNA repair system. This suggested that the DNA repair mutations were stimulating an immune response against the tumours.

They also studied cancer cells from non-small cell lung cancers and triple-negative breast cancers with mutations in DNA repair genes such as ERCC1 or BRCA; to assess whether PARP inhibitors could increase this immune response. When cancer cells with defective repair systems are treated with PARP inhibitors to block their remaining system of DNA repair; they can no longer repair any DNA damage so accumulate more and more DNA mutations until they die.

In one ERCC1-deficient cancer cell line; 24 out of the 50 signalling pathways that are activate after exposure to PARP inhibitors are relate to the immune system. The scientists found that PARP inhibitors could potentially; be use to treat lung cancers with faults in their DNA repair genes; in part because of these newly discovered effects on the immune system.
By using PARP inhibitors alongside immunotherapy; this immune response could be further enhance to kill the cancer cells more effectively. As 30 to 50 % of patients with non-small cell lung cancer have a deficiency in the ERCC1 DNA repair system; this could open up a new; more effective ways of treating a large proportion of non-small cell lung cancer patients.