Patients With Advanced Cancer Treated With The Immunotherapy 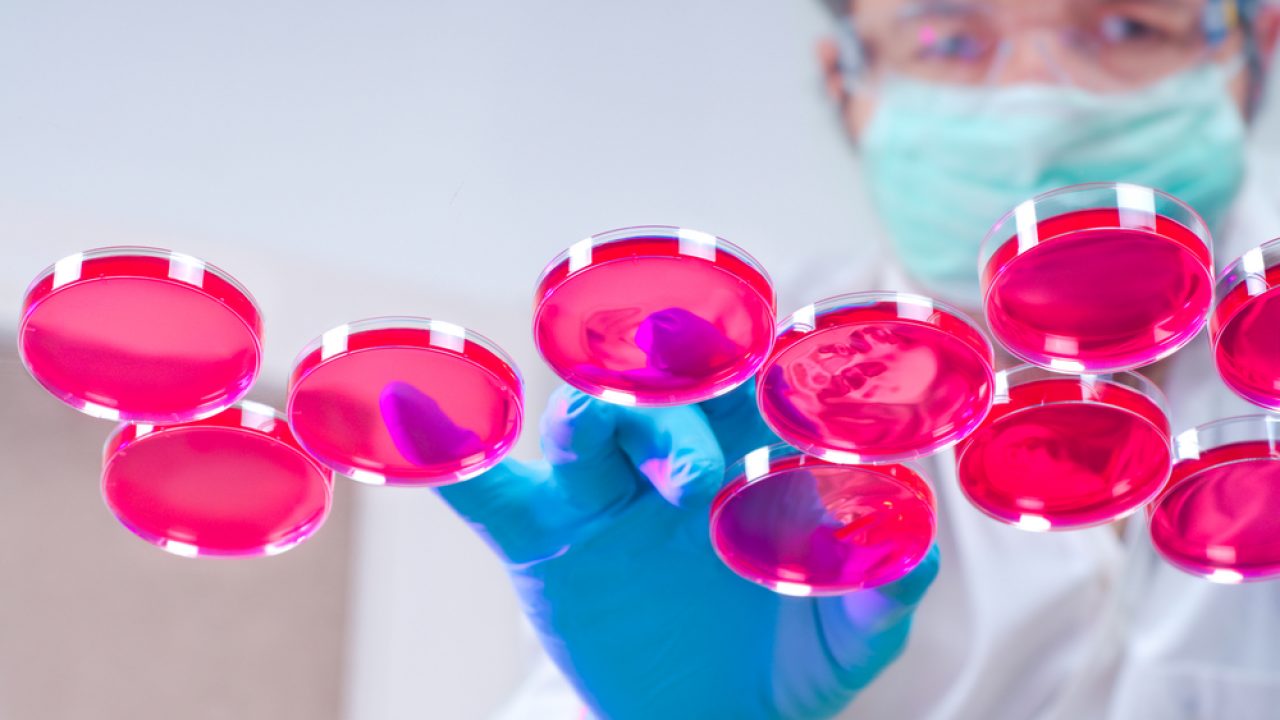 With conventional systemic treatments given for patients with stage IV cancers; three-year survival for advanced melanoma was approximately 5%, and the five-year survival rate for NSCLC was 6% at the time the current trial commenced. By comparison; but the results with nivolumab; reported  in JAMA Oncology, show higher than expected rates of five-year survival: 34.2% for melanoma, 27.7% for RCC and 15.6% for NSCLC. Furthermore, in this study; which provides the longest available follow-up on patients with several types of cancer receiving a PD-1 pathway inhibitor, responses were durable.

The new study provides much-needed data on long-term clinical outcomes associated with nivolumab; a drug that blocks the activity of a molecule called PD-1; removing restraints on cancer-killing T cells, says Suzanne Topalian, M.D., professor of surgery, associate director of the Bloomberg~Kimmel Institute for Cancer Immunotherapy and the lead author of the study report.

Topalian says the research team has also identified some clinical and laboratory features in these patients associated with five-year outcomes. PD-1 on immune cells interacts with the molecule PD-L1 expressed by tumor cells. Cancer cells use this inhibitory interaction to essentially “hide” from the body’s immune attack. Nivolumab (anti-PD-1) and other drugs in its class make the tumor cells visible again; restoring the immune system’s ability to recognize and kill cancer cells.

Much of the science behind anti-PD-1 drugs such as nivolumab (marketed as Opdivo); and pembrolizumab (marketed as Keytruda) was developed by Bloomberg~Kimmel Institute researchers; Because Topalian notes. The Food and Drug Administration approves both drugs to treat multiple cancer types; sometimes in combination with other therapies or after other therapies fail.

The five-year survival study included 270 patients with advanced melanoma; But renal cell carcinoma or non-small-cell lung cancer enrolled at 13 U.S. medical centers; including the Johns Hopkins Kimmel Cancer Center; beginning in 2008 in a phase 1 clinical trial of nivolumab. Patients received different doses of the drug (between 0.1 to 10.0 mg/kg) intravenously in the outpatient clinic every two weeks in eight-week cycles for up to two years.